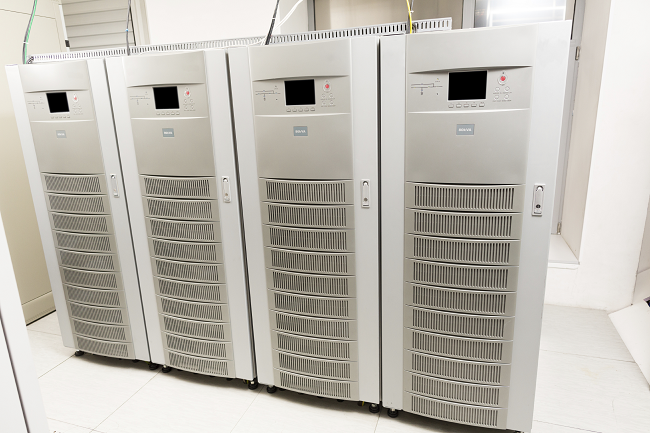 California and Germany are the top two residential energy storage markets globally, according to a report published in December by German consultancy Enviacon International.

The study, which was prepared in collaboration with the German Energy Storage Association (BVES) and the German Solar Association (BSW), analyzes 163 solar-plus-storage markets around the world.

The study evaluates the attractiveness of markets for residential solar-plus-storage systems based on indicators such as installed photovoltaic (PV) capacity, residential electricity prices, levelized cost of solar electricity, cost of storage solutions, and policies with regard to residential energy storage.

It uses the indicators to calculate the profitability of residential solar-plus-storage against alternative options for residential electricity supply.

According to the report, the most promising energy storage markets tend to have big PV adoption and electricity prices that are significantly higher than the levelized cost of solar power.

Energy storage projects have failed to secure contracts at the second UK Capacity Market Auction, according to provisional results published on December 11 by the Department of Energy & Climate Change (DECC).

Some 153 MW of energy storage capacity entered the tender but bid unsuccessfully.

The auction secured 46.354 GW at a price of £18/kW, aimed at providing electricity generating capacity for 2019-2020. While auction results are still provisional and will be officially confirmed on December 22, initial data show the majority of awards have gone to combined cycle gas turbine plants, with coal and nuclear also forming significant portions of the total.

The benchmark price set per kW was too low to justify capital investment in new energy storage projects, according to the UK’s Renewable Energy Association.

Energy storage to pick up in Asia in 2016

The growing need to integrate renewable energy into the power grid will drive significant interest in community and grid-scale energy storage solutions in Asia in 2016, especially in Japan, China and South Korea, according to consulting firm Frost & Sullivan.

The company expects Australia and Japan will be the key markets for residential energy storage in the region in 2016.

According to Frost & Sullivan, solar power will be the fastest growing power generation technology in Asia in 2016. By the end of 2015, the annual solar power capacity addition in the region is expected to reach 25.6 GW and increase to 33 GW in 2016, at an annual growth rate of 28.9%.

The demand for solar power in the region will be primarily led by China, India and Japan, and will result in strong investments in both the upstream and downstream segments of the solar value chain.

Lithium ion (Li-ion) batteries will dominate the market for new hybrid electric vehicles (HEVs) and plug-in vehicles (PEVs) in the coming years, according to a new report from Navigant Research published on December 3.

The study, which examines the strategy and execution of eight leading Li-ion battery manufacturers active in the light duty electric vehicle (EV) battery market, projects that the global market for Li-ion batteries for light duty consumer HEVs and PEVs will grow by a 2015-2020 compound annual growth rate (CAGR) of 31.9% to 61.3 GWh.

Some 72% of the demand for Li-ion EV batteries is expected to come from battery electric vehicles (BEVs) due to the larger battery packs typical of those vehicle types.

With the exception of Toyota’s continued use of nickel-metal hydride batteries for strong HEVs, the lithium ion battery is now the de facto leader in batteries across HEVs and PEVs with electric drivetrains, the study said.

According to Navigant, the most promising Li-ion battery manufacturers will continue to be large and financially stable companies or subsidiaries of these types of companies – particularly those focused on relationships with original equipment manufacturers in the United States, China, and Western Europe – including LG Chem, Panasonic, Samsung SDI, AESC, Johnson Controls, BYD, A123 and Lithium Energy Japan.