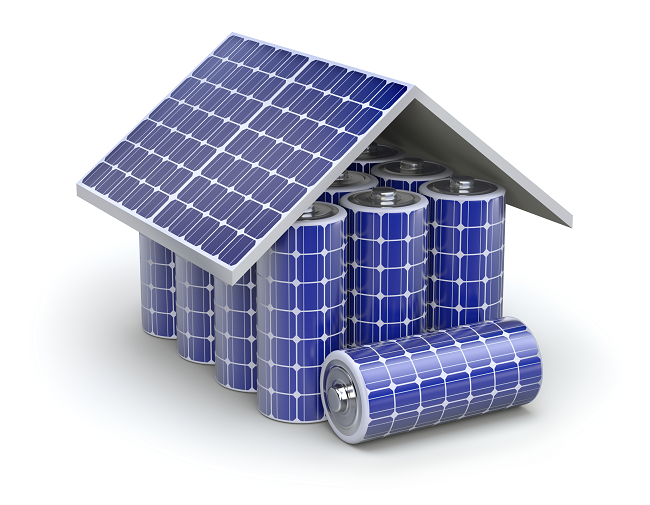 Behind-the-meter residential and commercial energy storage installations in Australia will double annually between 2016 and 2018, exceeding 200 MW of installed power capable of storing 250 MWh of electricity in 2018, according to a new study by IHS, CleanTechnica reported on February 18.

By comparison, Australia had less than 3 MW of storage installed at the end of 2015.

The Australian energy storage market has grown from less than 500 installations at the end of 2015 to more than 5,000 systems so far in 2016, IHS said, and is attracting more international storage suppliers. More than 30,000 Australian homes are expected to have PV-plus-energy storage systems by 2018, according to the report.

AGL has also entered into a commercial deal with Sunverge making it the exclusive dealer for Sunverge’s intelligent energy storage devices in Australia.

The two companies are also trialing the use of aggregated energy storage systems to reduce peak demand across the network.

Investments in demand response (DR) are likely to increase in the US after on January 25 the US Supreme Court struck down a lower court opinion and ruled that the Federal Energy Regulatory Commission (FERC) has the authority to regulate demand response, according to recent analysis by international law firm Kilpatrick Townsend & Stockton.

The ruling reversed the D.C. Circuit’s decision from 2014 to vacate FERC’s Order 745, which calls for demand response to be compensated like other generators in wholesale energy markets and provides market incentives for DR resources including energy storage.

New investments in demand response, which had stagnated while the case was pending in court in the last couple of years, are likely to boost current DR providers’ role in the wholesale market and to open up opportunities for new providers. This will encourage competition and further drive down wholesale market prices, according to the law firm.

The benefits are likely to spill over to energy storage, making storage technologies more financially attractive.

By storing energy produced or consumed, a DR provider can more effectively reduce consumption while mitigating the impact on its business. The combined benefits of DR revenue streams and energy sale revenue streams increase the value of energy storage and will likely spur more investments in the sector, Kilpatrick Townsend & Stockton said in its briefing.

Lithium-ion (li-ion) batteries dominated energy storage projects in 2015, accounting for more than half of newly announced energy storage system (ESS) capacity and more than 85% of the deployed ESS power capacity, according to a report from Navigant Research released on February 9.

Li-ion batteries are also the most popular technology for the growing distributed energy storage system and behind-the-meter market segments. These systems made up about 12% of new system capacity announced in 2015, the highest percentage of any year on record, Navigant said.

Meanwhile, North America remains the largest market for new energy storage systems, comprising about 33.8% of the 1,653.5 MW of global capacity announced in 2015, the report said.

The study is based on a database tracking some 1,119 projects (encompassing at least 43,305 individual systems).