Tucson Electric Power (TEP) will apply a lowest-cost, best-fit approach to evaluate the bids for the design and construction of a 10 MW utility-scale energy storage system that the company plans to deploy by mid- to late 2016, TEP told Energy Storage Update. 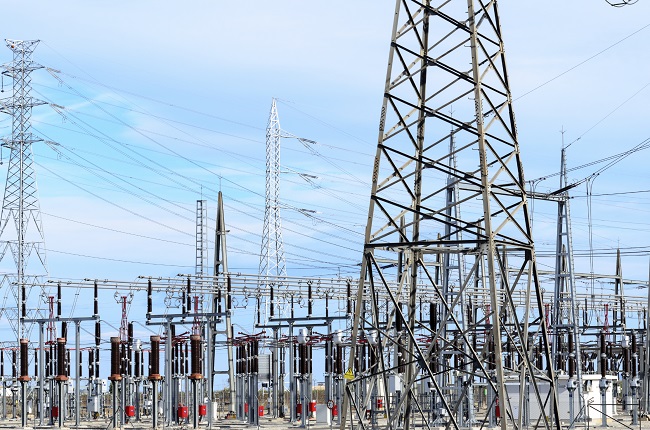 The Tucson, Arizona-based utility is in the middle of its Energy Storage Systems Request for Proposals (RFP) program that will add more flexible resources to help manage intermittent energy production as the company expands its renewable capacity.

The utility is seeking a project partner to build and own the storage facility under a 10-year contract based on fixed quarterly payments over the course of the agreement, according to TEP Spokesman Joseph Barrios.

“We’re looking for an energy storage facility that is cost effective while helping us to integrate renewable energy technology through overall grid management,” he said in an e-mailed statement.

“As with many aspects of regulated utilities, we’ll need to balance our interests, so we’re looking for an energy storage technology that provides frequency response, voltage control and other system benefits at the most economical price.”

Such technologies can be used to store renewable energy generated during off-peak hours for later use, making it increasingly important for managing the local electric system.

In the summer, energy demand in TEP’s service areas typically peaks around 4 pm. In the winter, the demand peaks first thing in the morning and in the evening, according to TEP.

The RFP is looking for a relatively small amount of capacity, indicating that this may be an initial foray into the energy storage market. The utility has requested a fairly broad technological option and has no preferences for any technologies, according to Barrios.

Earlier this year, Jeff Krauss, TEP’s manager of Utility Scale Renewables Portfolio, told Energy Storage Update that the company was considering energy storage but had not selected any particular technology.

“This is our first energy storage project, so we’re looking to the energy storage industry to respond to the RFP with the best technological solutions that will meet our needs,” Barrios said.

The utility is refining its RFP documents and will launch its bid form once the revised documents are posted on May 29. TEP has also extended the due date for offers to June 15 from the initial date of June 8, according to New Hampshire-based Accion Group, the company that manages the bid process.

TEP is not planning any other energy storage systems in the near to mid-term, according to Barrios.

“Our renewable portfolio will continue to grow, so we anticipate there will be additional opportunities to integrate energy storage technologies into our infrastructure, but we have no other specific plans at this time,” he said.

Ramping up solar
TEP is looking to diversify the types of fuel it uses to generate electricity. The company plans to cut its overall coal generation capacity by more than 30 percent over the next five years by increasing its use of renewable power, energy efficiency and natural gas generation.

The utility has approximately 330 MW of total renewable generating capacity, enough to meet the electric needs of about 70,000 homes.

Energy storage is one aspect of managing iintermittent resources, but in 2015 TEP will also begin to offer a pilot rooftop solar leasing program with utility-owned, customer-sited installations.

The company will install photovoltaic systems on participants’ homes, using them to help provide electricity for a set monthly fee that would remain fixed for up to 25 years. In 2015, it plans to provide some 600 systems averaging 6 KW each.

Arizona is among the US states with the biggest concentration of solar power, taking the second place for annual solar growth in the US in 2014, according to the Solar Electric Power Association’s 2014 utility solar ranking.

Storage RFPs across the US
RFPs are a major pointer toward trends in the utility sector because they are solicitations issued by companies to potential vendors. In 2014, 12 of the roughly 52 clean energy RFPs in the US were for energy storage systems, according to Bloomberg New Energy Finance.

Most of the clean energy RFOs were concentrated in the US West and Southwest, particularly in California, which is on course to procure an unprecedented 1.3 GW of primarily non-pumped hydro energy storage by decade’s end. In Arizona, besides TEP, APS plans to procure up to 10 MW of storage.

These are still early days, but developments over the last year are beginning to show signs of geographic diversification in the US energy storage market.

In Hawaii, Hawaiian Electric Company (HECO) is considering three battery storage systems from RFPs, soliciting projects of 60 MW to 200 MW. In Texas, Oncor has sponsored a study on the value of utility-controlled distributed (including behind-the-meter) energy storage.