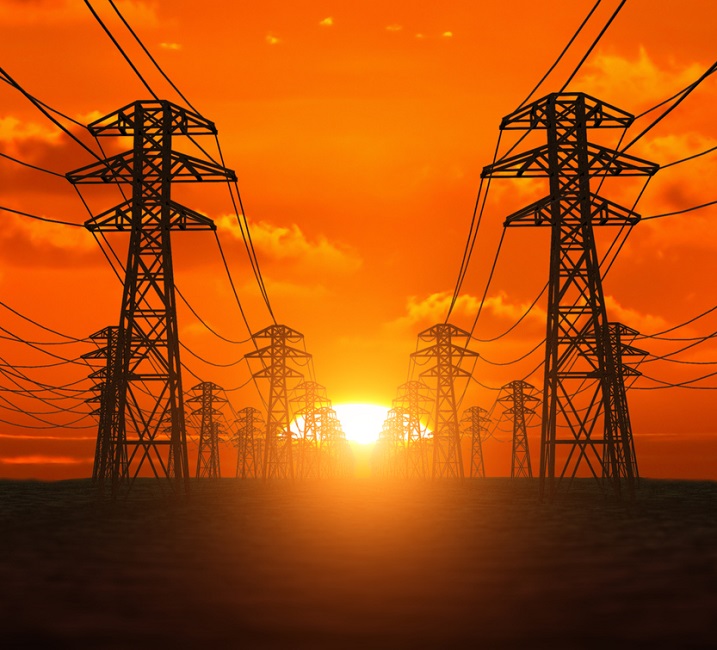 Temperature and storage advancements could reignite the deployment of CSP plants in the US. (Image credit: SSSCCC)

In May, the Department of Energy (DOE) launched its Generation 3 Concentrating Solar Power Systems (Gen3) CSP program to create cost-effective CSP plus storage designs which heat transfer fluids (HTFs) to over 700 degrees C. The DOE will provide funding to three competing research projects with the aim of lowering the cost of CSP by $20/MWh, a key step towards the DOE’s CSP cost target of $50/MWh by 2030.

Over the next two years, Brayton Energy, the National Renewable Energy Laboratory (NREL) and Sandia Laboratories will develop integrated assemblies for their innovative designs and complete a detailed design for a test facility. The winning project will receive $25 million to build the test facility.

CSP designs continue to evolve and the Gen3 projects vary widely in technology type and material requirements. The Gen3 selection process could indicate upcoming trends in CSP systems as developers adjust to innovations in storage and HTFs.

"Gen3 will design, develop and test a completely integrated thermal system at scale for thousands of hours,” Ho said.

“The goal is to de-risk the technology for commercial adoption," he said.

The Gen3 project is the latest in a series of DOE funding announcements aimed at increasing the cost efficiency and reliability of CSP plants.

The U.S. currently hosts 1.8 GW of operational CSP capacity but the development of new projects has dwindled in recent years as PV costs have plummeted and some CSP projects have been opposed due to concerns over wildlife or water shortages.

Seven U.S. CSP projects have been cancelled, 15 are on hold and the 850MWth Belridge oilfield solar thermal project in California is the only project currently in the planning phase, according to the New Energy Update CSP Tracker. 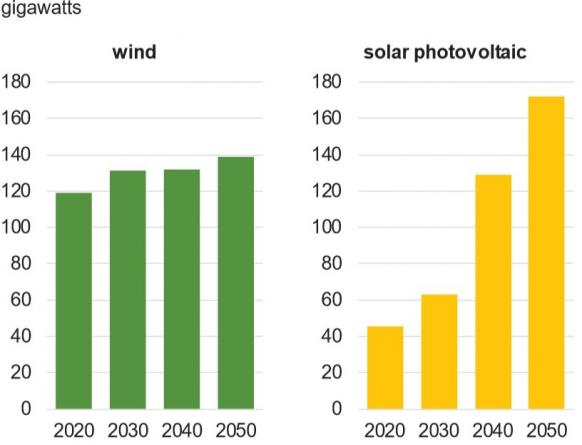 The Gen3 research is important as higher temperature systems can increase the efficiency of CSP systems and storage and open up new heat transfer options. Researchers in the U.S. and Europe are continuing to test new heat transfer processes and push the limits of conductive materials.

HTFs have already evolved significantly since the early CSP projects.

The deployment of CSP Tower projects is on the rise and these typically use molten salt as HTF, which can reach temperatures of around 550 degrees C.

Higher temperature fluids will require more durable components, such as receivers, piping systems, storage systems and turbines. Advancements in materials strength, stability, weldability and resistance to corrosion will be required.

"Most of the work under this project will be to address questions of component and material cost and durability in the new salt, including durability of piping and containment systems, performance of sensors, the ability to insulate the hot tank wall from the hot liquid," Turchi said.

Sandia Laboratories will design and test a falling particle receiver CSP system which will heat a working fluid such as supercritical carbon dioxide or air.

"We hope to achieve thermal efficiencies approaching 90% with a 1 MWth receiver that heats the particles to over 700 degrees C," Ho said.

"We will also be designing a 1 MWt particle heat exchanger to heat supercritical carbon dioxide (sCO2) to 700 degrees C and over 20 MPa [Megapascal Pressure Unit]," he said.

A particle-based system introduces cost savings along the lifetime of the plant, Ho said.

“The CAPEX and OPEX of a particle-based system are expected to be favorable compared to commercially deployed systems…Particles are inexpensive, durable, non-corrosive, non-toxic, and have a much wider operating temperature range: sub-zero to over 1,000 degrees C,” he said.

The design includes a new type of receiver, storage tanks and a lift or elevator, all to be developed under the Gen3 program.

Brayton Energy will develop and test a CO2-based gas-phase CSP system which will absorb energy from a heliostat field and deliver it into a thermal energy storage system.

“These can store about three times as much energy in the same mass of media, with potentially significant system size and cost savings,” he said.

The gas circulator requires less power to impel the working fluid than conventional methods and the energy storage system is located at ground level, removing the need to elevate media to the top of a tower.

"The high density of the working fluid enables the turbomachinery to be smaller than for comparable gas-or-steam-turbines, further reducing material usage and costs,” he added.