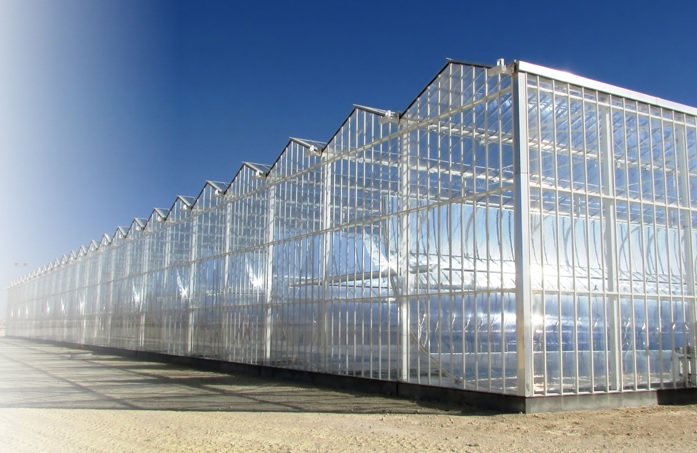 TerraForm Power has announced it will acquire 100% of Spain’s Saeta Yield, marking the first foray into CSP for the owner and operator of 2,600 MW of wind and PV assets.

Saeta Yield operates 1,027 MW of renewable power assets, including 249.5 MW in CSP assets spread across five Spanish plants of equal size. Extresol 1, Extresol 2, Extresol 3, and Casablanca are all 49.9 MW CSP plants in Extremadura . Manchasol 2 is a 49.9 MW CSP plant in Castilla-La Mancha, south of Madrid. All the CSP plants are have a remaining useful life of 16-21 years. Saeta Yield also operates wind farms in Spain, Portugal, and Chile.

The bulk of TerraForm’s activities are in the United States, where it has wind and PV projects ranging from 1 MW to 387 MW in 26 different states. It also has activities in Canada, Chile, and the UK.

Assuming a $1.2 billion purchase price, TerraForm said it intends to execute a funding plan comprised of a $400 million equity offering and $800 million to be financed with available liquidity. The tender offer is expected to be completed in the second quarter of 2018, subject to certain closing conditions including obtaining regulatory approvals.

Meanwhile, Spanish engineering and renewable energy company Acciona has told the Madrid Stock Exchange that it is in talks to sell its CSP assets to Britain’s Contour Global. Acciona made the statement after Spanish financial newspaper El Economista reported it wants to sell the plant for 1.5 billion euros ($1.85 billion). The company referred to the newspaper article in its statement, but it said the valuations and conditions given by El Economista were incorrect. 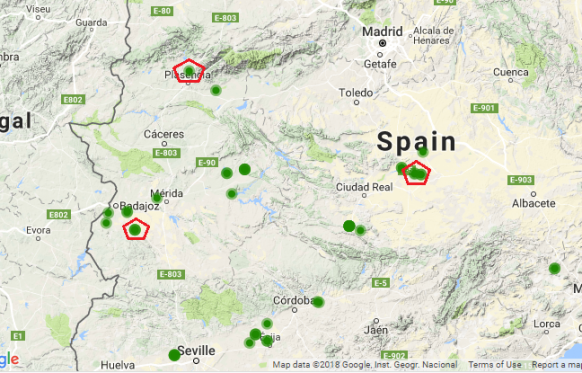 Petroleum Development Oman (PDO) and American firm GlassPoint Solar have inaugurated the 1.02 GW Miraah solar thermal plant at the Amal oilfield in the south of Amal.

Four of the blocks have now been constructed, with steam production integrated with the Amal network. Once complete, the plant will comprise 36 blocks built in a sequence, which will allow PDO to use solar steam in its enhanced oil recovery (EOR) and gradually ramp-up production over time to meet Amal oilfield’s steam demand. The partners are on schedule to construct eight more blocks by early 2019.

“This is a very proud day for PDO and our partners GlassPoint Solar. Miraah provides a simple yet innovative solution that allows us to develop our heavy oil, while at the same time reducing energy consumption and costs,” said PDO Managing Director Raoul Restucci.

“For PDO, Miraah represents an important step in our journey to become a fully-fledged energy company, as well as placing the Sultanate firmly on the global renewable energy map with this pioneering project.”

Once complete, Miraah (Arabic for "mirror") will provide a sustainable solution for EOR steam, which is currently produced by burning natural gas. It will save 5.6 trillion British Thermal Units of natural gas each year, the amount of gas that could be used to provide residential electricity to 209,000 people in Oman.

GlassPoint’s solar technology was designed to harness the sun’s energy to generate the steam required for EOR. The company says the natural gas saved by using its technology can be exported or directed toward higher-value applications such as power generation or industrial development, helping to diversify the economy.

Similar to a solar thermal plant for power generation, GlassPoint’s technology uses mirrors to concentrate sunlight and boil oilfield water directly into steam. The steam is used for the extraction of viscous or heavy oil as an alternative to steam generated from natural gas. GlassPoint innovated by bringing the mirrors and other system components indoors, using a greenhouse structure to protect from wind and sand, which is common in remote Middle Eastern oilfields like Amal.

USS plans to use this technology as a solar-battery solution for large-scale solar energy production. It says the new system will be industrialized and commercialized in a few years to produce and distribute electricity around the clock at prices that are expected to be up to 95% less expensive than current photovoltaic systems that use lithium-ion batteries and competitive with fossil fuels.

The USS solar energy technology is based on a concentrated solar thermal power dish, a 14-meter diameter parabolic dish covered with glass mirrors, that focuses the solar rays to create temperatures of 750 degrees Celsius. This energy will be stored in the company’s new thermal battery.

SRNL’s energy-storage technology intensifies the storage of heat by more than ten times compared to latent and sensible heat storage technologies, according to SRNL. The improved performance of the system is due to the use of metal-hydride materials – chemical compounds containing a metal such as aluminum that are bonded to hydrogen – that efficiently store heat in chemical bonds. SRNL developed this approach because hydride materials offer very dense sources to store thermal energy while being inexpensive and rechargeable without degradation in storage capacity.

“Prior to the discovery of this class of hydride materials, storing heat at this temperature was only possible using expensive and highly corrosive materials,” said Dr. Ragaiy Zidan, Advisory Scientist, Savannah River National Laboratory and inventor of the technology. “This is a game changing technology for the concentrated solar power sector that will drastically reduce its cost and improve its performance.”