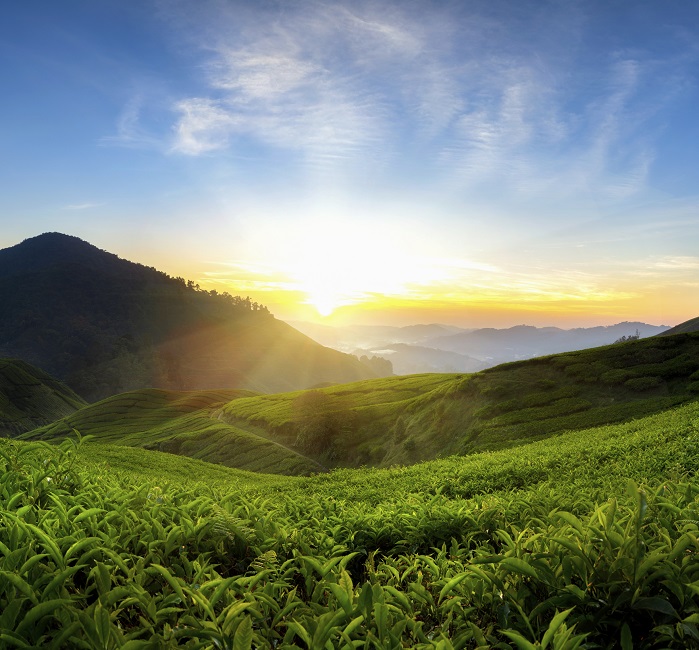 India spans some 3.3 million square kilometers and more than 300 million people do not have access to the electricity grid. (Image credit: Pat138241)

The electricity cost from new CSP plants in a decentralized power system in India could be comparable to the extension of grid-based power supply, according to studies carried out at the Center for Study of Science, Technology and Policy (CSTEP) at Bangalore.

India has targeted 100 GW of solar power by 2022 and more than 300 million people do not have access to the electricity grid.

CSTEP carried out a techno-economic analysis of a solar hybrid gas turbine system with a capacity of 1.4 MW for captive power in rural India, Badri S. Rao, senior research engineer at CSTEP, said in an article published by Infracircle.

The study used hourly direct normal irradiance figures for Jodhpur, Rajasthan and found that a capacity utilisation factor (CUF) of 40% was achieved at an electricity cost of Rs.16 per kilowatt-hour ($239.8/MWh). The internal rate of return was 10.6%.

In comparison, extending the grid by 25 km to a village which has a population of less than 500 would result in a total energy cost of Rs.15.32/kWh.

According to Rao, studies should be conducted on various hybrid plant combinations such as CSP¬–photovoltaic, CSP–wind, CSP–biomass and biogas, to decide the appropriate configuration of the system.

Spain’s Abengoa recorded a net loss of 3.7 billion euros ($4.2 billion) in the first half of 2016, mainly due to impairments on assets and restrained activity from liquidity conditions imposed by creditors, the company said September 30.

Abengoa filed for Chapter 11 and 15 bankruptcy protection at a U.S. court earlier this year and sold off certain assets to reduce its debt pile. On September 24, the company signed a restructuring agreement with financial creditors and investors.

The first-half losses were “mostly related to the impairment of certain assets in the Bioenergy business and transmission lines in Brazil, as a consequence of different ongoing insolvency proceedings, registration of cost provisions in projects under construction and other minor concepts,” Abengoa said.

“This decrease is mainly due to the aforementioned effects of decrease in activity that has affected mostly the A3T and A4T plants in Mexico, the solar power plants in Chile and South Africa, and the transmission lines in Brazil,” the company said.

Delays or stoppages in projects have led to 139 million euros of construction cost provisions, it said.

The Abengoa group is now obtaining the necessary accessions to the restructuring agreement signed with its creditors and investors.

These accessions will “provide the Company with the financial resources needed to restart its ordinary business activities and operate in a competitive and sustainable manner,” it said.

Abengoa employed about 28,000 people globally in 2015 but has since implemented cost cuts affecting more than a third of its global workforce. The group employs some 17,000 workers worldwide, of which 5,000 are located in Spain.

The 1.9 MWp project will include 2,569 meters squared of flat panel solar collectors supplied by GREENoneTEC Solarindustrie and a 1,250 meter cubed heat storage accumulation tank which will provide heating to 350 households.

“Having a range of different technologies enables us to achieve even lower energy prices while increasing the efficiency of district heating facilities," Jes Donneborg Head of Solar Thermal Plants Division of Aalborg CSP, said in a statement.

In February, Aalborg CSP was awarded the contract to develop and supply a 16.6 MWt CSP plant to be integrated with a biomass-fueled organic rankine cycle (ORC) at Bronderslev, Denmark.

In March, the company completed the construction of a 127-meter tall tower in at Port Augusta, Australia, on a CSP plant which will serve a large greenhouse facility owned by Sundrop Farms.

The plant is expected to be completed by the end of 2016.