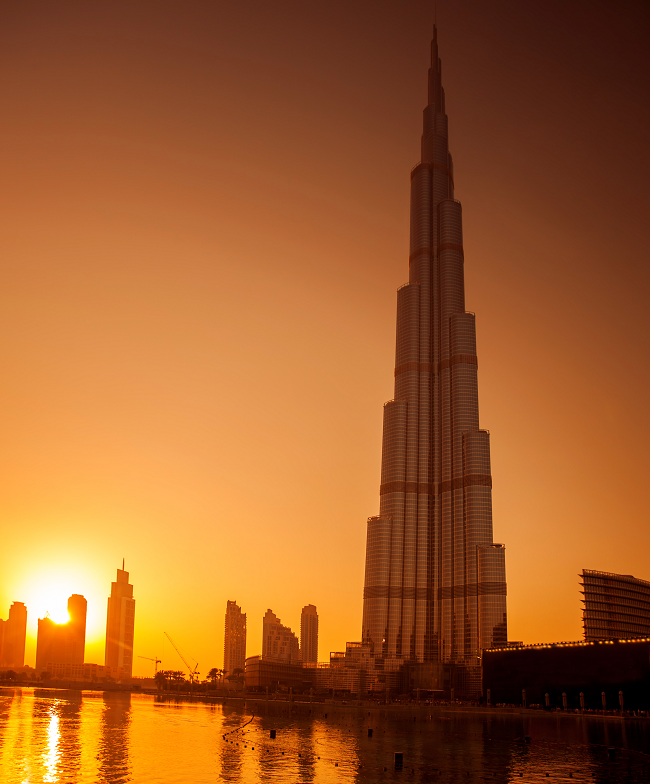 Rising wind and PV capacity is increasing the need for additional dispatchable power that can balance the grid and CSP developers must concentrate on lowering costs to compete against gas-fired generation and the falling cost of PV plus battery systems.

The Levelized Cost of Electricity (LCOE) of parabolic trough plants is forecast to fall by 37% to $90/MWh by 2025, and the generation cost of solar towers is set to fall by 43% to $80/MWh, according to the International Renewable Energy Agency (IRENA).

In high solar irradiation regions, PV with batteries are seen as the most economic solar solution for storage durations of a few hours, but CSP plants offer lower generation costs across longer storage periods and this has been a key selling point for new CSP plants.

PV with four hours’ lithium-ion storage is currently available at a Levelized Cost of Energy (LCOE) of $10 cents/kWh, while the LCOE of CSP with storage is around $14 cents/kWh, Andrea Lovato, executive director of business development at ACWA Power, told CSP Today.

Electric battery prices are falling fast and this will impact the advantage of CSP for longer storage durations, Lovato warned.

“The price of CSP [with storage] needs to significantly drop,” he said.

Saudi Aramco predicts the cost of PV with seven hours’ battery storage will fall below the cost of CSP plus storage by 2021, Tim Polega, executive head of Saudi Aramco's renewable energy, said at the MENASol 2016 conference in Dubai on May 25.

The cost of PV with 15 hours’ battery storage will fall below CSP plus storage by 2026, despite predicted falls in the capex of new CSP plants, Polega said.

While the need for dispatchability provides a “window” for CSP development, cost reduction relative to PV systems must remain a priority, Belen Gallego, director of strategy and business development at technical advisors Ata renewables, said.

“We have to be faster than electric storage to get the costs down,” she said.

Gallego was founder and head of CSP Today until 2013.

In 2015, South Africa awarded a consortium led by SolarReserve and ACWA Power the 100 MW Redstone CSP project with 12 hours’ storage, at a tariff of $124/MWh.

Rising activity in the Middle East is set to cut CSP prices further. In June the Dubai Electricity and Water Authority (DEWA) awarded the 800 MW DEWA III PV solar park at a record low PV price of $29.9/MWh and DEWA has said it expects to receive CSP project bids at around $80/MWh when it tenders for 200 MW of CSP capacity later this year.

“Time is very important because the three or four years [construction] requires us to amortize the interest during the construction period, which adds to the cost,” he said.

Simplification and standardization of designs could help to reduce costs, Padmanathan said.

“With less than 10,000 MW installed or in construction, CSP technology remains exotic…Clearly what is needed is for more participants to enter the industry or more competitive tension leading to more innovation,” he said.

According to Gallego, solar field costs need to fall significantly and temperature capabilities must rise to improve plant efficiencies.

“A great deal of research is already going into thermal fluids that can withstand a larger temperature differential and we will need to see some of those commercially deployed,” she said.

“Within the UAE, Middle East and Morocco we are seeing large utility scaled projects...[which] will help greatly to reduce costs due to economies of scale,” he said.

The record low PV bid for Dubai’s DEWA III, made by a Masdar-led consortium including the Spanish companies Fotowatio Renewable Ventures and Gransolar Group, highlights the supportive framework for renewable projects provided by the UAE authorities. It also shows just how fast prices have fallen in the region.

“The UAE has a strong credit rating, low inflation and a politically stable and regarded government, thus providing a stable and attractive investment market,” Hale said.

Financial institutions and lenders are comfortable to lend to large scale UAE projects with long tenors and low margins along with beneficial tax and duty schemes are helping developers achieve lower tariff prices, he said.

While countries such as UAE and Morocco have been able to attract lenders and move forward with renewable development, some other MENA countries such as Egypt and Jordan are considered relatively high-risk and multilateral Development Finance Institutions (DFIs), such as the U.S. government's OPIC and IFC, are helping to open up new markets.

In Morocco, an ACWA Power-led consortium has targeted lower costs on its 200 MW Noor II and 150 MW Noor III CSP plants at the Ouarzazate Solar Complex through multiple synergies during construction and operations.

ACWA Power expects the sharing of infrastructure and construction logistics and bulk orders for major components will cut capital costs for Noor II and Noor III and the developer expects to see OPEX savings and efficiencies from using some common infrastructure and operations & maintenance (O&M) personnel.