CSP generation costs could drop to $77/MWh by 2025 but storage and hybrid solar plants can provide further value by following load, Jose Alfonso Nebrera, Director of Spanish engineering firm ACS SCE, said at the MENASOL 2016 conference on May 26. 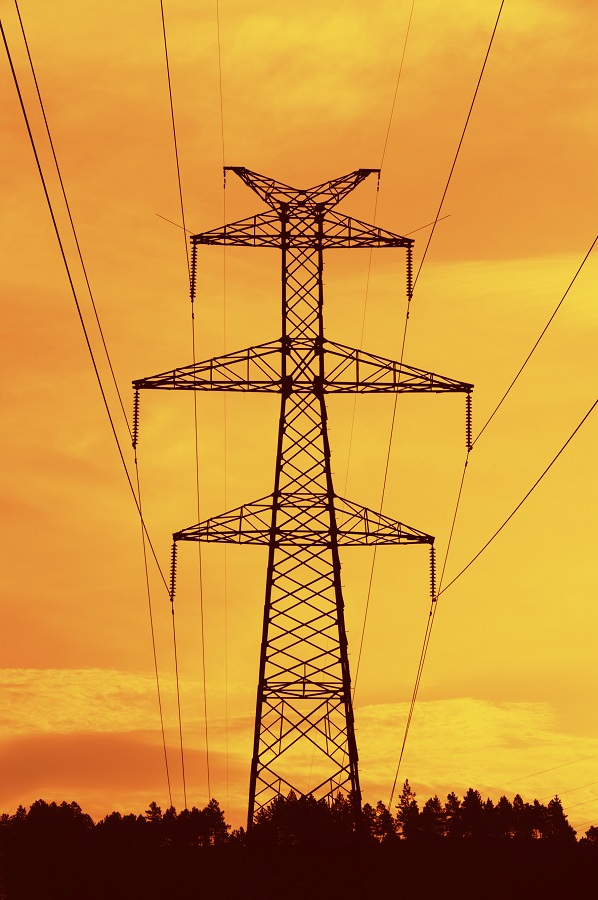 Global renewable energy expansion is reducing the cost of solar and wind energy while increasing grid intermittency and the need for dispatchable power output. As technology costs fall, more countries are focusing on the flexible production and energy storage offered by CSP plants.

The International Renewable Energy Agency (IRENA) has predicted that the Levelized Cost of Electricity (LCOE) of parabolic trough plants will fall by 37% to $90/MWh by 2025, and the generation cost of solar towers will fall by 43% to $80/MWh by 2025. PV costs are forecast to drop by 59% to $60/MWh and the cost of onshore wind is forecast to fall by 26% to $50/MWh.

Recent reductions in CSP costs are illustrated by the Power Purchase Agreements (PPAs) signed by ACWA Power for its Noor II and Noor III plants in Morocco.

“We believe that we’re on the right path. In a natural way, CSP will account for a large portion of the electricity mix, particularly in countries where alternatives are scarce and have good solar irradiation,” he said.

In addition to his director role at ACS SCE, Nebrera is a board member at the European Solar Thermal Electricity Association (ESTELA).

The growth in renewable energy capacity will "increase exponentially in the near future" and the rising share of intermittent generation in power systems has led to an urgent need for system flexibility, either through generation, transmission, or storage, Nebrera said.

“Flexibility is becoming more important than even the cost of generation in a number of markets. In many power systems with a growing penetration of renewables, the value of flexibility will likely become higher than the sheer cost of energy,” he said.

Going forward, the LCOE will not demonstrate the full value of CSP plants and policy makers and power authorities should take into account the dispatchability and storage capacity of plants, Nebrera said.

In many markets, CSP output during the evening peak demand period can complement PV generation and this significantly increases the operational value of hybrid CSP-PV plants, Nebrera noted.

“PV can provide electricity in the daytime and when it declines, CSP with storage would enter into operation and cover at least the peak times of the system, so there’s an obvious synergy between the two technologies,” he said.

As the below table shows, several countries are supporting hybrid solar development.

Saudi Arabia announced earlier this year a renewable energy target of 9.5 GW by 2023 and hybrid solar plants could be an ideal match for the Kingdom's electricity demand profile.

Saudi Arabia could meet its growing power needs solely through the deployment of PV and CSP with storage, Dr Ibrahim Babelli, Deputy Minister, Ministry of Economy and Planning of Saudi Arabia, said at the MENASol 2016 conference.

The rising need for baseload power to fuel industrial growth should be met by the targeted deployment of Photovoltaic (PV) power and Concentrated Solar Power (CSP), Babelli told conference attendees.

A combination of PV and CSP with storage would be able to cover Saudi Arabia’s seasonal demand peaks and would cost less than new large scale nuclear generation, he said.

In high solar irradiation regions, PV with batteries are seen as the most economic solar solution for storage durations of a few hours, while CSP plants offer lower generation costs across longer storage periods.

"The advantage that comes with CSP should be a no-brainer for Saudi Arabia,” Babelli said.