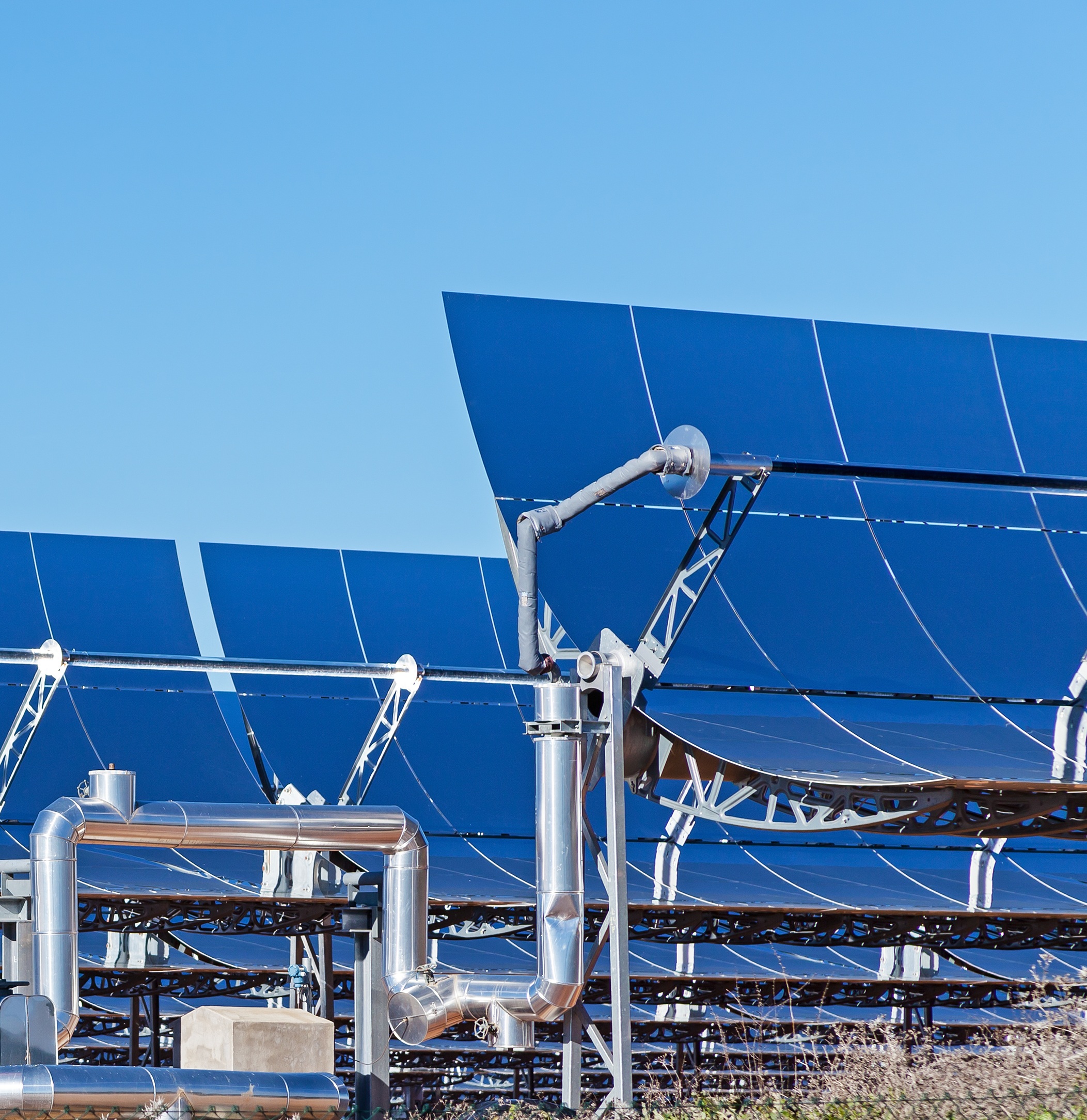 Scientists at The Australian National University (ANU) have developed a new receiver which sets a record-high efficiency for a solar thermal dish, ANU announced.

"This new design could result in a 10% reduction in the cost of solar thermal electricity," Dr John Pye, a member of ANU's Research School of Engineering, said in a statement August 19.

The new receiver halved energy losses and achieved a 97% conversion of sunlight into steam, ANU said.

At 500 square metres, the ANU solar concentrator is the largest of its kind in the world. It focuses the power of 2,100 suns onto the receiver, through which water is pumped and heated to 500 degrees Celsius.

The new receiver design is a cavity that resembles a top hat with narrow opening and a wide brim. Water pipes spiral around the underside of the brim, heating the water as it moves up into the cavity.

Mott MacDonald has supplied technical, environmental and contract due diligence to lenders of the 100 MW Kathu CSP project in South Africa, the consultancy announced August 31.

The Kathu project is being developed by France's Engie (formerly GDF Suez), which owns 48.5% of the project, and a number of South African investors, including SIOC Community Development Trust, the Investec bank, Lereko Metier and the Public Investment Corporation.

Project debt is being provided by a consortium of South African banks, including Rand Merchant Bank, Nedbank Capital, ABSA Capital, Investec and the Development Bank of South Africa.

The Kathu plant will have 4.5 hours of energy storage and will generate under a 20 year power purchase agreement signed with South African utility Eskom in May.

The plant is expected to be completed around the end of 2018 and Mott MacDonald will continue to monitor the project’s construction and operations in its role as technical consultant.