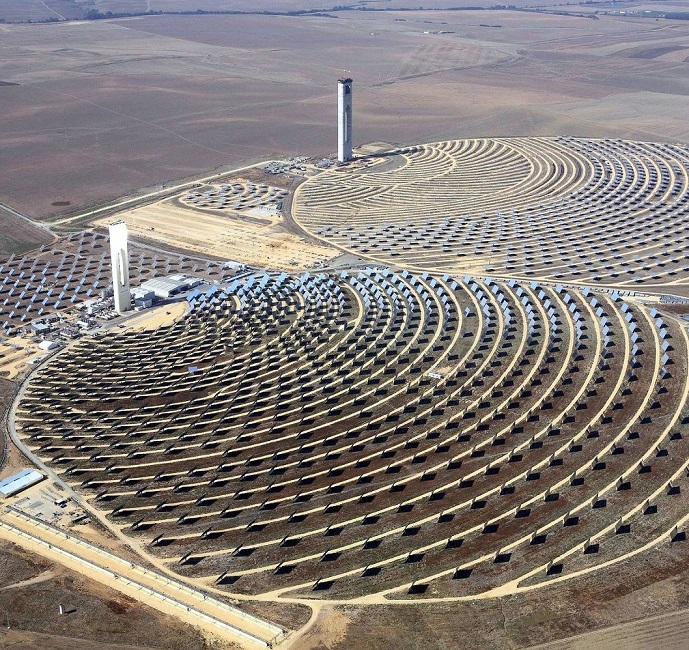 CSP generation was 8% higher than a year ago and record levels were achieved in February, March and May, at 262 GWh, 478 GWh and 741 GWh, respectively, Protermosolar said.

CSP plants generated 2.0% of total Spanish power output in January-May, also a new record. For seven straight days in May, CSP plants supply power to the grid 24 hours a day.

Spain's installed CSP capacity is around 2.3 GW and the recently-elected minority Socialist government hopes to double CSP capacity to 4.8 GW by 2025 and hit 7.3 GW by 2030. 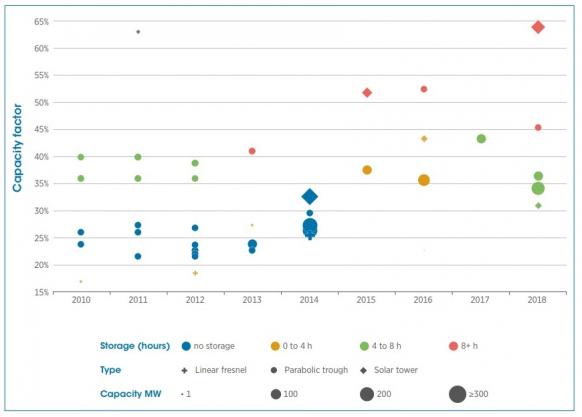 ContourGlobal, a UK-based power plant investment group, purchased the five 50 MW assets from Spain's Acciona last year. The plants are situated in south-west Spain and came online between 2009 and 2012.

The 130 MWh pilot ETES plant contains around 1,000 tonnes of volcanic rock as storage medium and can store energy at a "fraction" of the cost of battery storage, Siemens Gamesa said. The project is supported by the German government and academic institutions.

CSP with molten salt storage is currently considered the most cost-efficient generation technology for longer storage durations, typically over four hours. PV plants with lithium-ion batteries are generally favored for shorter periods. Combinations of these are also on the rise.

The ETES facility converts electrical energy into hot air for storage using a resistance heater and a blower that heats the rock to 750 degrees C. The storage capacity of the system remains constant throughout the charging cycles.

Siemens Gamesa aims to develop facilities that store several gigawatt hours (GWh) for commercial deployment in the "near future," the company said.

"With the commissioning of our ETES pilot plant, we have reached an important milestone on the way to introducing high-performance energy storage systems," Markus Tacke, CEO of Siemens Gamesa Renewable Energy, said.

"We are thus presenting an elementary building block for the further expansion of renewable energy," he said.