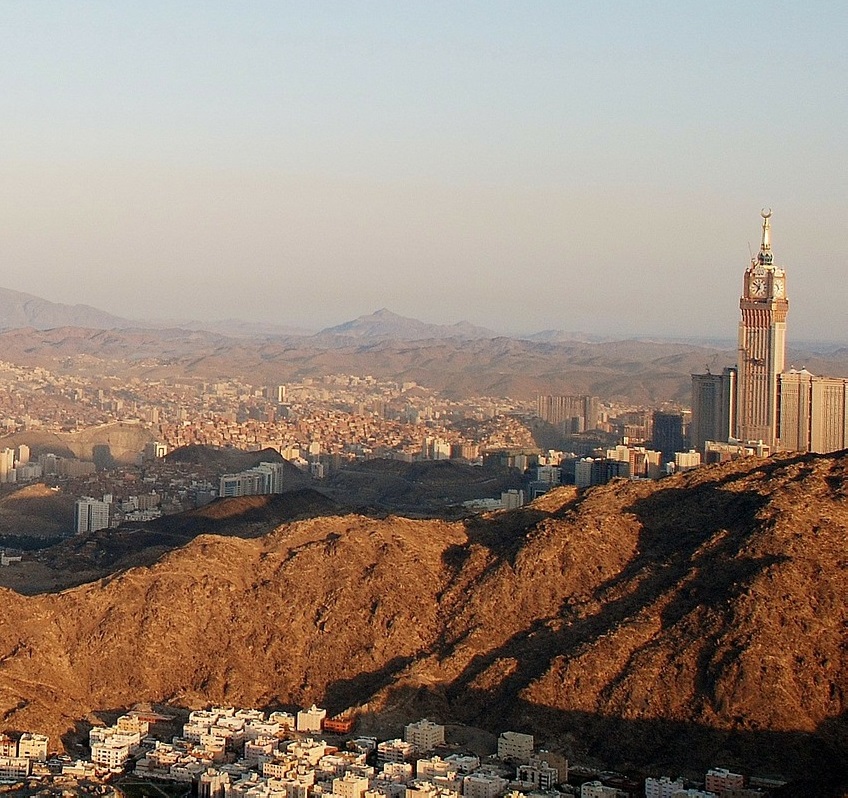 Saudi Arabia benefits from DNI levels of over 6,500/m2 in many areas.

Saudi Arabia plans to launch its first bid round for 700 MW of solar and wind projects in the coming weeks, Khalid Al-Falih the country’s minister of energy announced in Abu Dhabi on January 16.

Saudi Arabia aims to build 3.5 GW new renewable energy capacity by 2020, rising to 9.5 GW by 2023. The government wants to attract up to $50 billion of investments in solar and wind projects by 2030, Al-Falih said.

At the same time, Saudi Arabia enjoys average solar direct normal irradiance (DNI) levels above 6,500 per meter squared in the north-western regions of Hagl, Umluj, Duba, Al Wajh and Timaa, according to data from King Abdullah City for Atomic and Renewable Energy. In Tabuk, DNI is measured as high as 7,372/m2.

The new renewable energy tenders will be split into three rounds and CSP projects will be developed on a build, own and transfer basis, according to one industry insider. The first round for 700 MW capacity will call for 300 MW solar PV and 400 MW wind power and the second and third rounds will also include CSP and waste-to-energy.

“I can understand the initial focus being on PV and wind; they’re quicker to deploy and there’s an enormous need for peak-load generating capacity…but beyond that, I fully expect to see CSP in the energy mix and the need for storage,” Paddy Padmanathan, chief executive and president of Saudi Arabia’s ACWA Power, told New Energy Update.

Saudi Arabia's power demand hikes in the summer due to air-conditioning demand and peak power consumption is increasing at a rapid rate of between 7% and 9% per year, according to figures from Saudi Electricity Company (SEC).

Saudi Arabia's population rose by 2.5% in 2016 and residential consumers enjoy low electricity tariffs. In addition, the industrial sector is expanding.

The utility's peak electricity load hit a record high of 62.3 GW in August 2015, some 10.2% higher than the previous year’s maximum.

Saudi electricity generation is heavily dependent on hydrocarbons, with crude oil accounting for 44% of electricity production in 2014, diesel 11%, heavy fuel oil 13% and natural gas providing the remaining 32%, according to the country’s Electricity and Cogeneration Regulatory Authority (ECRA). 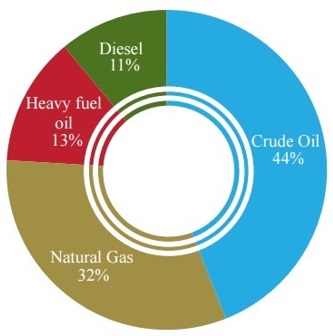 The plummeting cost of PV plants has widened the cost gap between PV and CSP projects and prompted developers to highlight the energy storage advantages of CSP plants.

While PV can help to serve daytime peak demand, CSP plants can dispatch stored power through the evening and, if required, the hours before sunrise.

“Some of the latest solar power tenders are either combining PV with CSP or triggering discussions on bulk energy storage,” Moss said.

Examples of this include Noor Midelt in Morocco, which will consist of two hybrid PV-CSP plants totalling 400 MW, and Dubai’s 5 GW Mohammed bin Rashid Al Maktoum Solar Park that will accommodate both technologies (to date, PV accounts for 1.0 GW and CSP 200 MW).

“Whenever you have adequate solar resources, PV and CSP would nicely complement each other. They could be built together but tendered independently, as long as there is a controlling body looking at MW equilibrium beyond the race for lowest $/KWh,” he said.

SEC managed to secure the cheapest ever CSP installed cost for its Duba 1 and Waad Al Shamal projects – at less than $1.6/MW.

SEC has provided capital for integrated projects but is yet to fund the higher installation costs associated with stand-alone plants.

Amid fierce competition, CSP developers are working hard to reduce costs by focusing on performance improvements and supply chain savings.

However, Polega also warned that the falling cost of PV with batteries in the coming years will reduce the advantage of CSP for longer storage durations.

Wider deployment is key to reducing costs and China now represents a key market for CSP development. China plans to complete its first batch of 20 CSP projects by 2018, representing a total capacity of 1.4 GW.

“I really think China will be a gamechanger...that will have an impact on the cost of CSP,” said Padmanathan.

In addition to electricity production, desalination is a major potential market for CSP in Saudi Arabia. Some 1.5 million barrels of oil is currently used to power desalination plants.

The 29 desalination plants owned by the government's Saline Water Conversion Corporation (SWCC) have a total installed power capacity of 7.3 GW. These plants represent 62% of the kingdom’s production of desalinated water.

“CSP can be a great fit for desalination in Saudi Arabia. In some regions, such as Tabuk [north-west Saudi Arabia], solar thermal desalination can reach a capacity factor of 75%,” Wail Bamhair, senior business development manager at Taqnia Energy, told New Energy Update.

“We firmly believe in the relevance of CSP to Saudi Arabia’s fuel mix, particularly to supply energy that needs to be stored and dispatched at night and to provide heat for desalination,” Padmanathan said.