Sandstone CSP to offer storage below $90/MWh to California utilities 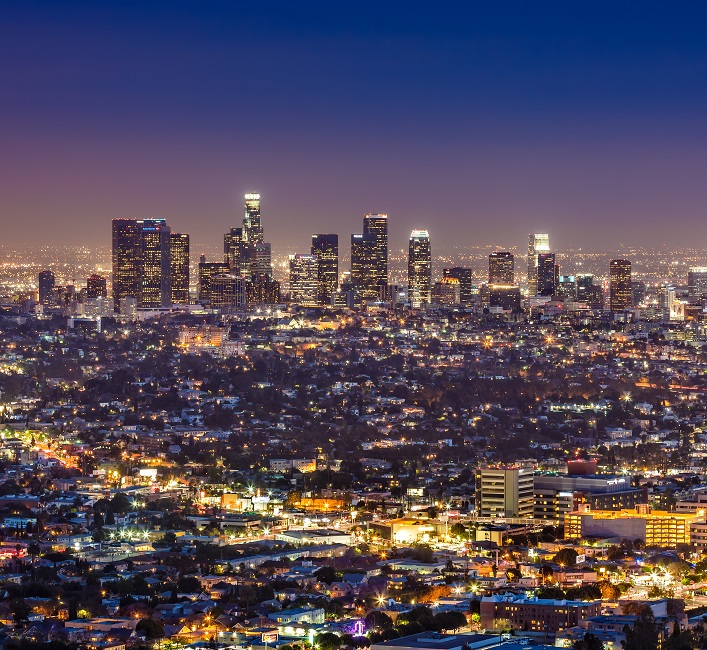 California’s SolarReserve is among a group of solar developers hoping to benefit from recent streamlining of permitting processes for U.S. federal lands.

SolarReserve's giant Sandstone CSP project would see up to 10 towers built in the Nevada desert, providing some 2 GW of renewable energy capacity across daytime and nighttime periods. The plant will feature 10 hours of molten salt storage capacity and much of the power would be dispatched to California to cover high afternoon and evening power demand which cannot be met by PV and wind capacity.

The proposed site for Sandstone is up to 20,000 acres of federal land around 225 miles northwest of Las Vegas, Nevada, managed by the Bureau of Land Management (BLM). Sandstone is one of eight large solar projects in the US. south west--the others are PV—which are following a streamlined BLM land approval process.

SolarReserve is currently conducting baseline site studies towards the Sandstone permit application and the full review process is set to start in the spring of 2019, Gregory Helseth, Renewable Energy Manager, Nevada at the Bureau of Land Management (BLM), told New Energy Update.

The new approval process requires the regulatory decision to be made within a year, "so you’re looking at a full decision by spring 2020,” Halseth said.

SolarReserve must also secure long-term power purchase agreements (PPAs) to back the project financing. Competition over PPA procurement is growing as the cost of wind and solar power continues to plummet.

SolarReserve will start discussions with utilities later this year, he said. 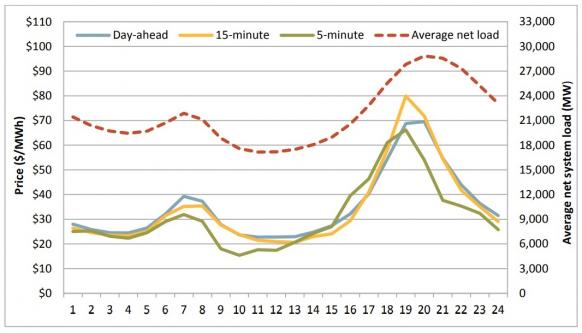 The construction of the Sandstone project would reignite U.S. CSP construction and bridge a dearth of activity in the coming years.

The U.S. currently hosts 1.8 GW of operational CSP capacity but new project activity has dwindled in recent years as PV and wind costs have plummeted. Seven U.S. CSP projects have been cancelled, 15 are on hold and the 850MWth Belridge oilfield solar thermal project in California is the only project currently in the planning phase, according to the New Energy Update CSP Tracker. 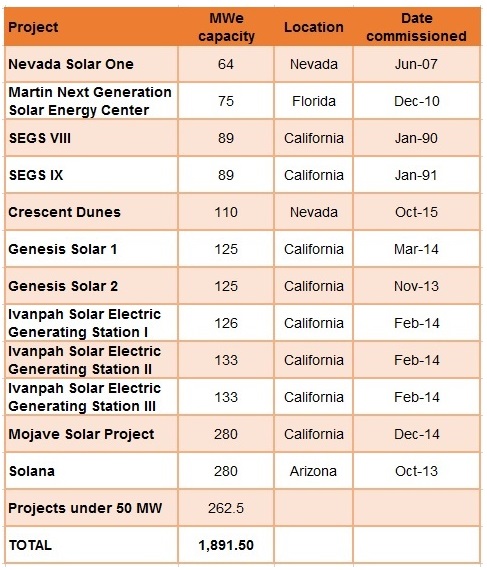 "We recognize that this is a very large and complex project and we are not looking to rush it through the process,” he said.

The selected site for the Sandstone project is adjacent to SolarReserve’s operational 110 MW Crescent Dunes CSP plant, which has a proven low environmental impact, Smith noted.

"So we don’t expect any issues," he said.

If SolarReserve secures permits and PPA contracts for Sandstone, construction of the first two or three towers could start by the end of 2020 or early 2021, Smith said.

"The plan is to build Sandstone in phases over 6 to 7 years, with 2 to 3 towers initially,” he said.

The Sandstone plant design is similar to SolarReserve's Crescent Dunes plant, which entered into operation in late 2015.

The Crescent Dunes project secured a 25-year purchase contract with NV Energy at $135/MWh. Global CSP costs have fallen significantly since then, driven by technological advancements and installation learnings. Since Crescent Dunes, SolarReserve has been actively developing projects in Chile, South Africa and Australia.

Sandstone will clearly benefit from economies of scale and series and the predicted capital cost of the heliostat field is 50% lower than on Crescent Dunes on a $/MWh basis, Smith noted.

In a tender in Chile in 2016, SolarReserve bid its 240 MW Copiapo project with 14 hours of storage at a record-low CSP price of $63/MWh. Costs differ significantly between markets however and the power price for Sandstone will not be as low as in Chile, Smith said. Chile enjoys higher solar direct normal irradiance (DNI) levels and local salt reserves and supply chain efficiencies contributed to SolarReserve’s record-low bid.

While battery costs continue to fall and lower the cost of PV or wind plus storage, Smith is confident the Sandstone plant will remain competitive in the coming years.

“Battery technology will be quite a bit more expensive than our price, so we believe we’re well positioned in the California market,” he said.