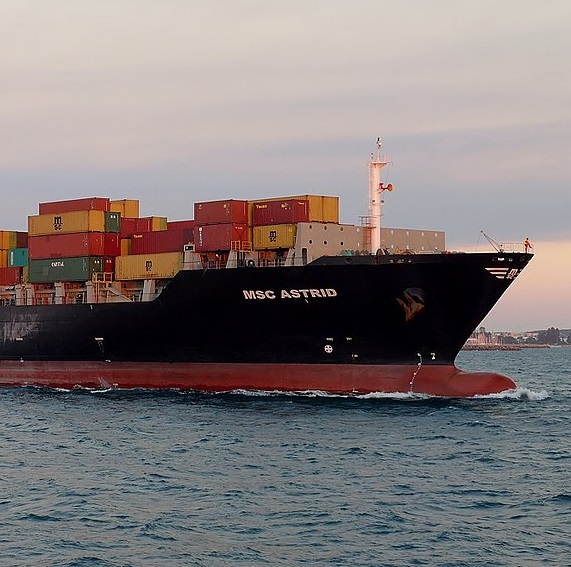 RayGen is using a range of international suppliers and its first project will be in its home market of Australia. (Image credit: Bahnfrend)

The design uses heliostats to reflect sunlight onto a tower-mounted photovoltaic receiver. The receiver contains 400 modules which generate electricity and heat. Energy is stored through a thermal hydro system of two reservoirs with a temperature difference of 90 degrees C. Stored energy is dispatched as power via a thermally-driven Organic Rankine Cycle (ORC) engine.

RayGen has signed a strategic deal with Turkey's Egesim and Swedish partner Atlas Copco Gas for the supply of the Organic Rankine Cycle (ORC) systems, the developer said April 16.

Egesim Group and Atlas will supply the turboexpander, R&D support and EPC services. The partners have already delivered over 400 MW of ORC systems globally.

RayGen has also formed a partnership with Niras Australia for the supply of their pit thermal energy storage (PTES) system.

The "nominal" volume of each pit is around 15,000 cubic meters, about six Olympic swimming pools, RayGen said. A ten-hour storage system increases land requirements by around 5%, it said.

RayGen has also signed a strategic alliance with Azur Space for the supply of high-efficiency photovoltaic cell technology. Developed for satellites, the Azur Space cells convert sunlight to electricity at an efficiency of almost 40%. The modules provide 250 kW of electricity and 500 kW heat per square meter.

RayGen has also signed a deal with Jiangyin Kinematics Manufacturing for the supply of slew drives, it said.

Earlier this month, PV developer Photon Energy agreed to invest equity in RayGen and will help to develop "a 100MW/1,000MWh solar-plus-storage project," the companies said.

The first project will be a 4 MW pilot facility in Carwarp, Australia that will host 3 MW/50MWh (17 hours) of storage.

RayGen recently secured A$3 million ($1.9 million) from the Australian Renewable Energy Agency (ARENA) to conduct the feasibility study for the pilot plant. RayGen will partner with Australian utility AGL to conduct the study.

On April 13, the government allowed manufacturing and construction workers to return to work but experts predict European countries will require lockdowns of varying severity for months.

To limit contagion, CSP operators have split workers into shifts and avoided overlaps to minimize contact, Protermosolar said. Other measures include daily temperature controls at the plants, it said.

As result, the plants were able to operate as normal during one of the world's tightest COVID-19 lockdowns.

While plant availability has remained high, the pandemic has dented the demand for CSP generation.

Factory closures have sliced power demand, increasing the share of generation from PV and wind and reducing the share from CSP.

Demand in March slumped by 6.3% on a year ago when adjusted for seasonal differences, grid operator Red Electrica said. The CSP fleet represented 1.2% of power generation, compared with 2.4% in March 2019, it said.

Located in the Atacama Desert and due online this year, the Cerro Dominador plant is Latin America's first CSP plant and features a record 17.5 hours of molten salt thermal energy storage capacity. Owned by EIG Global Energy Partners, the plant will be combined with an operational 100 MW PV plant to supply power 24 hours a day.

Last month, the construction team installed the 2,300-ton receiver on top of the 220-meter tower.

The melting of the salt for the storage section of the plant was completed in 56 days, ChumillasTechnology said.