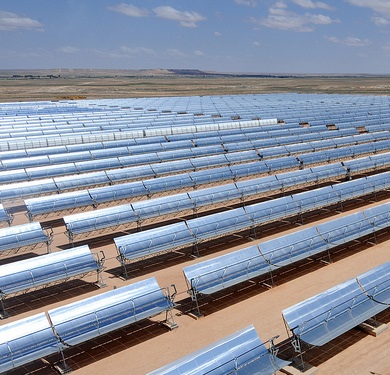 The Noor Midelt II tender was launched in July and developers originally had until September 16 to submit their project proposals.

In May, Morocco awarded the 800 MW Noor Midelt I project to an EDF-led consortium at a record-low price of 68 dirhams/MWh ($71/MWh). 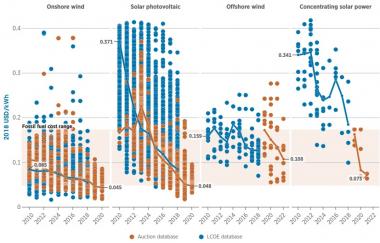 Noor Midelt I will be located 20 km north of the town of Midelt, on a site measuring direct normal irradiance (DNI) of around 2,360 kWh per square-meter per year. Construction will begin in Q4 2019 and the plant is due online by 2022, EDF said.

The Noor Midelt projects form part of Morocco's plan to supply 52% of power generation from renewable sources by 2030, equivalent to 6 GW of new renewable energy capacity.

Morocco has already completed three CSP plants at its Noor Ouarzazate solar park for a combined capacity of 510 MW. All three plants were developed by a group led by ACWA Power.

The Lebanese Center for Energy Conservation (LCEC) has issued a request for proposals (RfP) for a feasibility study for a new CSP plant in the Hermel region in the north-east of Lebanon, according to media reports. The plant would be Lebanon's first CSP plant and consultancies have until November 26 to submit their bids.

The selected consultancy will study the technical feasibility and environmental impact of a 50 MW CSP plant with 7.5 hours of storage, the reports said.

The studies will be funded by a grant from the Dutch Develop2Build program. The Netherlands Enterprise Agency (RVO) will manage the program and evaluate the results.

CSP developers in Lebanon will need to import some major components such as steam turbines and heat transfer fluids, the International Renewable Energy Agency (IRENA) said in a report published in October 2018. 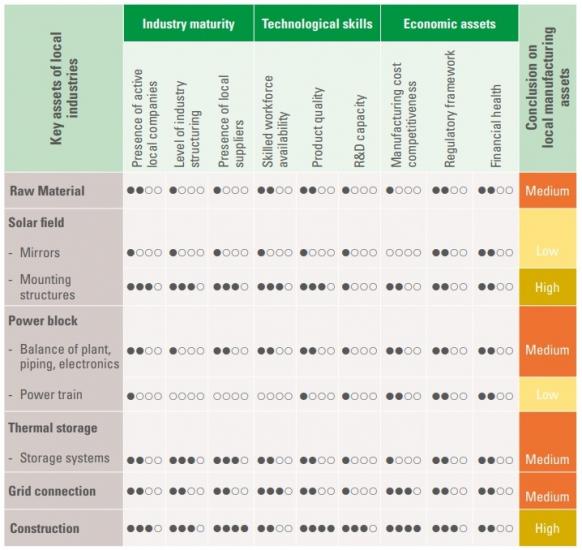 "Currently, the CSP market is slow in Lebanon. Therefore, investing in the local manufacturing of technology components would not be possible in the medium-term," IRENA said.