What will it take for the MENA region to accelerate CSP development?

The Middle East and North Africa region has become central in CSP business plans. Yet the roll out of projects has been pretty slow. CSP Today’s Heba Hashem examines why this is the case, and also why the future of CSP in MENA remains positive. 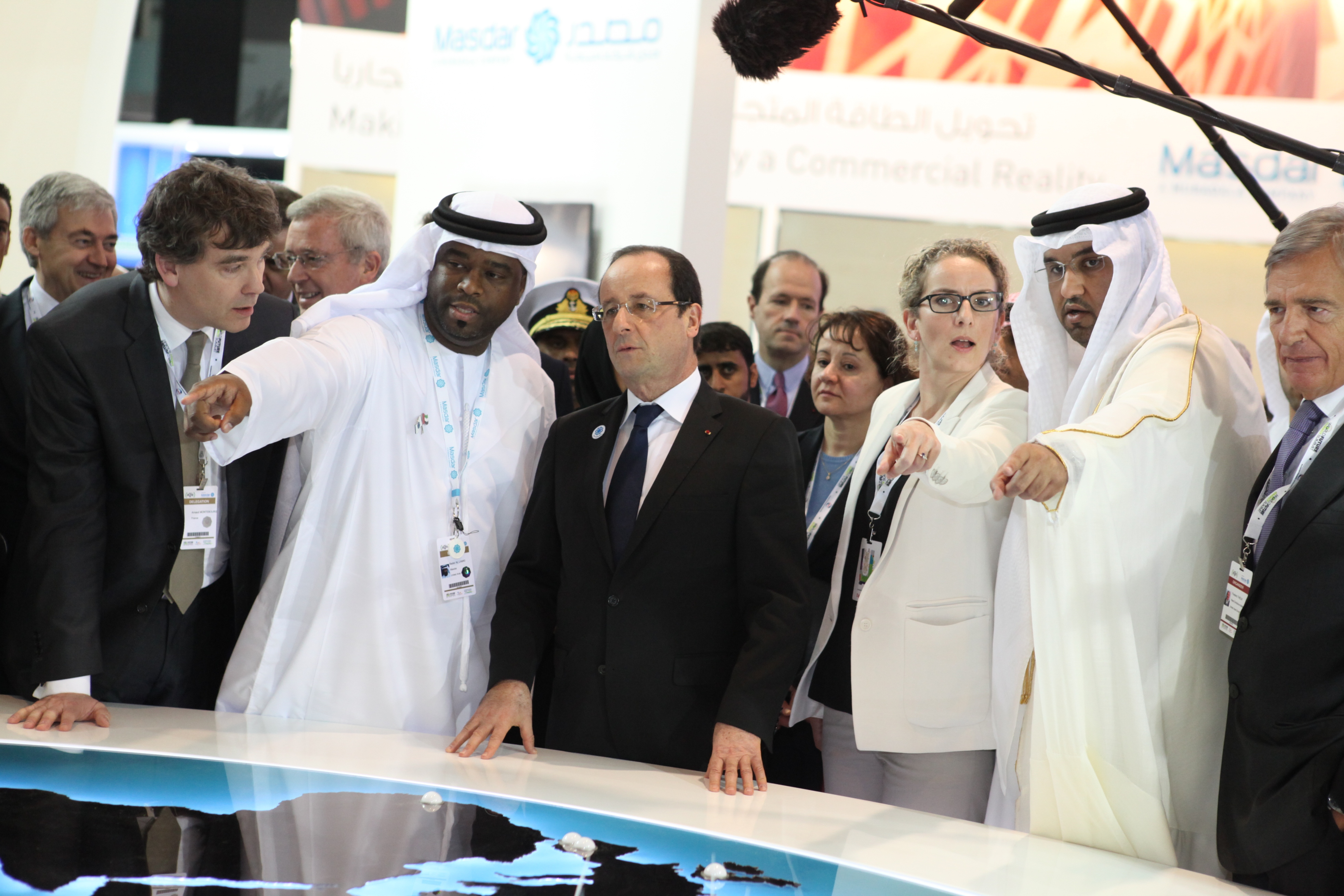 Challenged by PV’s cheaper cost of energy and low DNI levels due to dust, CSP activities in the Middle East and North Africa (MENA) region have so far been limited to hybrid plants, demonstration projects, and targets on paper that are yet to be realized.

The four operational CSP plants in the region – Shams 1 in the UAE, Ain Beni Mathar in Morocco, Hassi R’mel in Algeria, and Kuraymat in Egypt – all rely on some portion of back-up fossil fuel, with the three North African plants using integrated solar combined cycle technology.

At the same time, PV is rapidly finding its way into the region. Dubai has opted for the technology in the first phase of its solar park.

“If you take a look at the GCC, the combination of lower solar radiation and the higher CAPEX of CSP makes the kilowatt power more expensive. Obviously CSP can produce at 8pm, but governments aren’t yet in this situation where they are desperate to get power at 8pm,” says Daniel Zywietz, managing director of Ambata Capital Middle East, CEO of Enerwhere, and deputy chairman of the Clean Energy Business Council.

“They’re looking for the cheapest cost of kilowatt power at this point of time, so the question is not whether you can you get a CSP project financed, but whether can you get a PPA for a CSP project”. To be cost competitive with PV, Zywietz stresses that CSP needs to be in places with high levels of direct solar radiation.

Such places include northern central Saudi Arabia, like the city of Tabuk, and the border area between Jordan and Saudi Arabia, including south of Jordan. Oman also has spots where CSP would have a resource advantage – where DNI levels are significantly better than GHI, making CSP’s additional features economically viable.

Despite these challenges, the future is far from being bleak. Jordan, for example, remains high on CSP developers’ priority markets. “Probably one of the single most active markets is Jordan, where renewables are very price-competitive with conventional alternatives – they’ve been producing power with diesel fuel,” says Thierry Tardy, director of acquisitions and project finance at ACWA Power.

Similarly, Simon Stevens, a Dubai-based lawyer specializing in project finance and a member of the project finance group Chadbourne & Parke, notes that Jordan is a market to keep on an eye on.

“The next step in the Middle East is for the governments to make the opportunities available. That’s why we’re focusing heavily on Jordan, because right now it is ahead of the game in terms of getting projects actually off the ground and running”.

But even then, without tenders, few will want to take the risk. “The main obstacles for financing CSP in the Middle East is the lack of tenders. Once you have that, the technology should be financed – even if it’s relatively new,” says Stevens.

There is a way around this cycle, however; a solution which could make CSP cost-competitive with other renewables in the region and make the most out of its advantageous features.

“If you’re going to be building a conventional power plant anyway and you have extra land around you for CSP panels, mirrors and collecting units to include a CSP boiler to add extra steam, you can share the cost of the infrastructure,” Christopher Cantelmi, principal of Infrastructure and Energy, Middle East and North Africa region at International Finance Corporation, the World Bank Group’s private-sector arm, told CSP Today.

“So the unit cost of CSP would be reduced because it’s sharing the cost of infrastructure, by sharing that steam turbine generator. When you look at it as a combined project, it could make financing easier,” adds Cantelmi.

Because of the seasonal cycle in the MENA region, one issue power plants have is that they’re typically optimized for production in the summer, when power is needed the most. This means that the gas turbine runs at full load and a lot of heat is wasted, which a steam turbine could use for desalination.

In winter, on the other hand, gas turbines aren’t usually run at full load; thus, there isn’t enough steam to run the steam turbine, which results in losses at both ends.

“If you want to keep up the efficiency of one turbine, you could have another source of heat – an extended usage of the steam turbine independent of having to run the gas turbine. You share the costs of the turbine. This works because the cost of the infrastructure in a CSP plant is the highest, especially the power block and steam generator, which are the most expensive components,” explains Zywietz.

What’s also interesting, is that there are many open-cycle gas turbines in the region, because efficiency didn’t matter as much in the past. “These can be converted to a closed cycle, by adding a recovery steam generator on the back of the gas turbine to capture that wasted heat. This steam turbine could then be oversized with a CSP unit as a way of cutting down costs,” highlights Cantelmi.

Indeed, hybridization could hold the key to CSP bankability in the MENA. Not only can hybrid plants follow daily demand profile with different back-up fuel options, but they can offer considerable investment reductions compared to stand-alone CSP plants, due to the joint use of plant components such as the steam turbine and condenser. Therefore, following in the steps of the region’s four operational CSP plants may well be the best route to take.

To comment on this article please write to the author, Heba Hashem

Or write to the editor, Jennifer Muirhead