Saudi Arabia can meet its growing power needs solely through the deployment of new solar projects with energy storage, Dr Ibrahim Babelli, Deputy Minister, Ministry of Economy and Planning of Saudi Arabia, said at the MENASol 2016 conference on May 25. 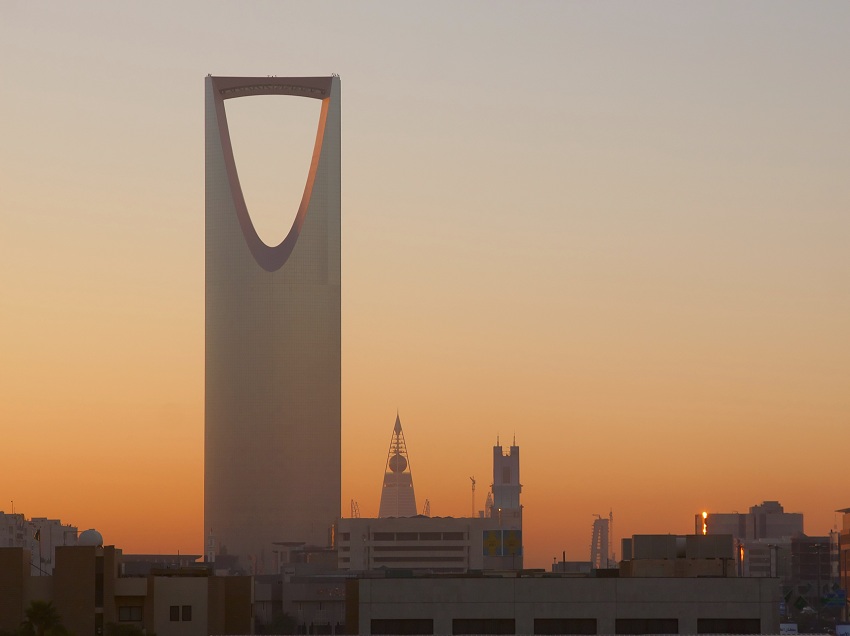 “We should actually put a hiatus on power plants using fossil fuels and look only for solar as the future for energy in Saudi Arabia,” he said.

As Chief Strategist for Saudi Arabia's King Abdullah City for Atomic and Renewable Energy from 2010 to 2015, Babelli led the development of new regulatory frameworks for renewable and nuclear power.

Saudi Arabia has lagged behind other Middle East and North Africa (MENA) countries on renewable energy deployment but the Kingdom’s new Vision 2030 Plan sets a target of 9.5 GW renewables by 2023 alongside the roll out of large-scale industrialization projects. The renewable energy program is to be led by a new ministry of energy, industry and mineral resources.

The rising need for baseload power to fuel industrial growth should be met by the targeted deployment of Photovoltaic (PV) power and Concentrated Solar Power (CSP), Babelli said.

"The advantage that comes with CSP should be a no-brainer for Saudi Arabia,” he said.

In high solar irradiation regions, PV with batteries are seen as the most economic solar solution for storage durations of a few hours, while CSP plants offer lower generation costs across longer storage periods.

A combination of PV and CSP with storage would be able to cover Saudi Arabia’s seasonal demand peaks and would cost less than new large scale nuclear generation, Babelli told conference attendees.

The deputy minister urged international solar consultants and developers to shape their business plans around Saudi Arabia’s power demand profiles and avoid assumptions based on other solar markets, such as Germany.

Until now, consultants have come to Saudi Arabia with a “one model fits all” approach, and this has held back growth in the Kingdom, Babelli said.

“This was the fundamental reason why nothing moved in Saudi Arabia for six years,” he said.

In addition to the cost benefits of solar power, targeted distributed solar generation would reduce the risk of power supply dips due to large plant outages, he added.

Saudi Aramco, the giant national oil company, has increased its participation in the renewable energy space and the firm is looking at wind projects as well as solar projects "from a technology neutral point of view," Tim Polega, Head of Saudi Aramco's renewable energy program, said.

“As the renewable program starts to move forward in the Kingdom, [Saudi Arabian] companies are expected to play prominent roles, but we also expect a great deal of international participation,” Polega said.

Saudi companies have invested close to $5.5 billion in renewable projects globally, and their committed pipeline is about $16 billion by 2018, although very little of that is in Saudi Arabia, he said.

Morocco is one Middle East and North Africa (MENA) country which has already played a key role in propelling solar and wind growth in the MENA region.

“We have a target to achieve 52% of installed renewable energy capacity by 2030, which will need to come from solar, wind and hydro. So importance is given to all three technologies,” Mohamed Sahri, Project Manager – structuring at Moroccan Agency for Solar Energy (MASEN), told the conference.

MASEN is to launch the prequalification for Noor Midelt CSP-PV project in the next few weeks and the agency plans to start development on Noor Tata, another hybrid solar project, before the end of 2016.