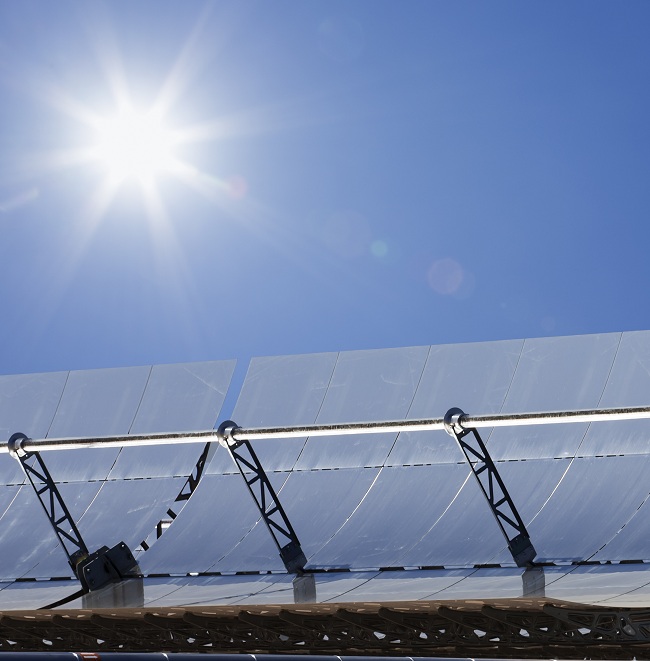 The Moroccan Agency for Solar Energy (MASEN) has invited pre-qualifications for the design, financing, construction and operation of Noor Midelt Phase I, consisting of two hybrid PV-CSP projects each of CSP gross capacity 150 MW-190 MW.

The CSP technology must be a synthetic oil parabolic trough with storage or a molten salt tower with storage and developers have until October 14 to make their bids, official documents show.

PV technologies and capacities must be detailed at the later Request for Proposal stage, MASEN said.

The Moroccan government has chosen to support hybrid PV-CSP plants in order to provide low-cost power output during the day and electricity supply after sunset.

Morocco's Noor solar plan targets 2 GW of solar capacity by 2020 and the government has preselected five development sites in the middle of the country.

Dubai Electricity & Water Authority (DEWA) launched the tender for consultant advisory services on June 12 and bids were required by July 20.

The 200 MW CSP plant must use tower technology and provide 8 to 12 hours of thermal energy storage.

The project tender is reportedly planned for the first half of 2017 and the plant is expected to be operational by April 2021.

Saeed Al Tayer, managing director and CEO of DEWA, said he expected the successful project to bid an electricity price at around $80/MWh.

The project represents the first phase of Dubai's plan to build 1 GW of CSP capacity within the Mohammed bin Rashid al-Maktoum Solar Park by 2030.

Dubai has set a target of 25% of energy from solar power by 2030 and the total capacity of the Mohammed bin Rashid al-Maktoum park is expected to reach 5 GW, including PV and CSP capacity.

HYSOL, a European research consortium, has completed a prototype for a hybrid CSP-gas plant which demonstrates "multiple technical and economic advances," the group said in a statement July 12.

Under a three-year project, co-funded by the European Commission and led by Spanish construction company ACS-COBRA, HYSOL researchers have been integrating CSP technology with natural gas or renewable gases such as biogas, biomethane, combination gases.

"The thermal energy of the escape gases produced by the gas turbine is recuperated thanks to HYSOL which takes advantage of this energy in order to heat the melted salts from the storage system which are sent directly to the vapour generator or are stored for later use," it said.

The researchers hope the research findings will help to overcome some of the cost constraints currently holding back CSP development.