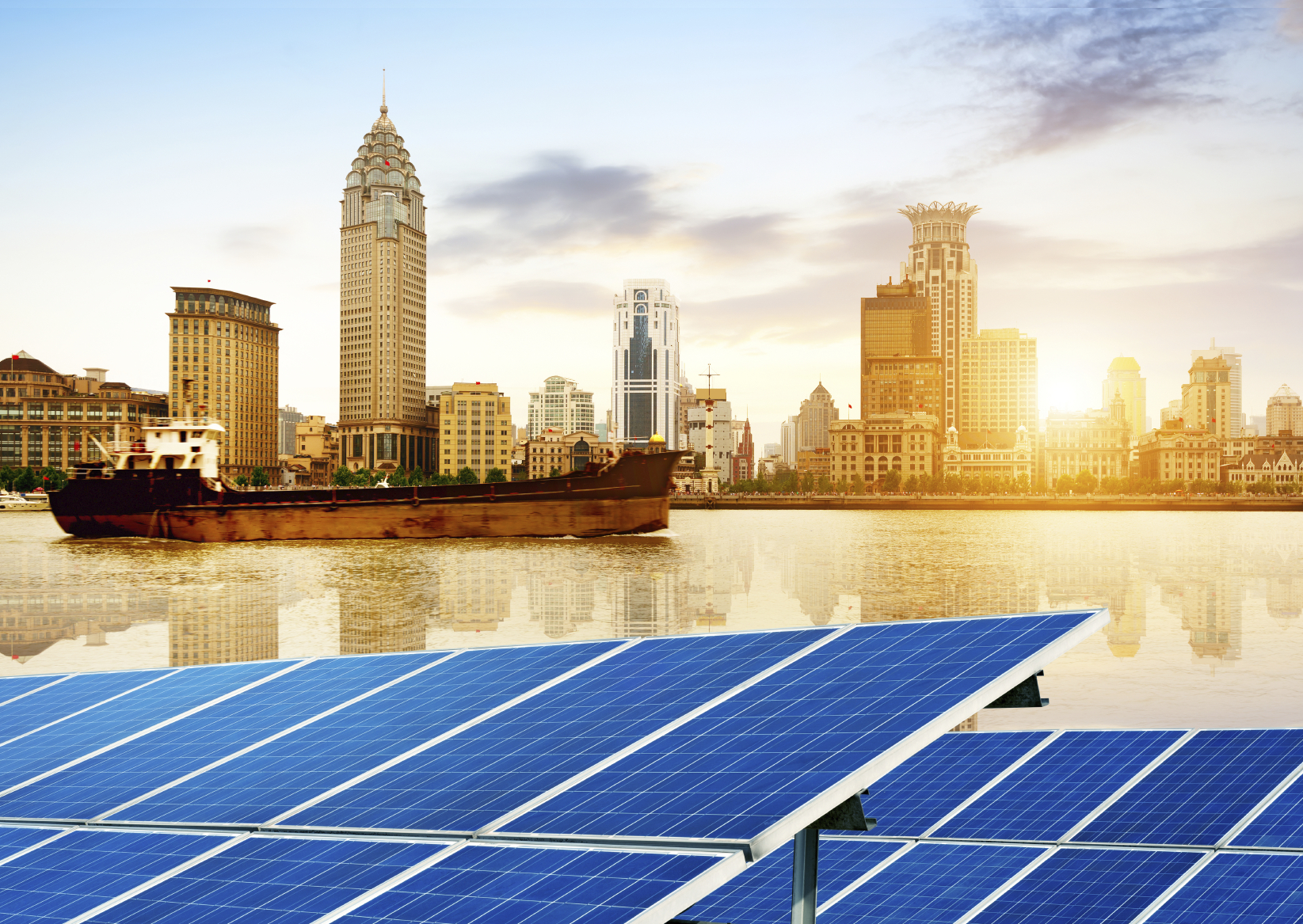 United PV Group announced in August it had won the bid to develop a 100 MW CSP plant in Shanxi province in eastern China.

The Datong project, which the developer will operate for 25 years, was awarded as part of the Datong Solar Demonstration Centre, a high-tech base targeting 3 GW of generation capacity between 2015 and 2017, with 1 GW to be developed this year.

Interest in the Chinese CSP market has been boosted by ambitious national targets of 10 GW of CSP capacity by 2020, set out by industry and research groups to help China prepare its 13th five-year plan for the period 2016-2020.

Datong Municipal Government will now assist United PV in various approval procedures, including the acquisition of land-use rights for the project, after which the company will tender for supply contracts and commence construction. It marks the first CSP project developed by United PV Group, an established PV project investor and developer with a total installed capacity of 807 MW across several Chinese provinces.

“PV and CSP technologies are complementary and can lobby together for the solar industry, first in China then in the global market. In terms of financing, new entrants can provide finance to CSP projects or PV-CSP hybrid projects – as developers, EPC players or other stages of the value chain, which is crucial for the capital intensive CSP sector,” Hernández said.

The motivation for new PV players in the CSP sector will be driven by the profitability and return on capital of the projects, he noted.

BrightSource Energy, whose proposed Huanghe Qinghai Delingha CSP project is under development in northwest China, is also encouraged by the move.

“We take it as a positive sign that CSP activity is picking up in China, especially in light of the government’s announcement of increasing its CSP target from 3 GW to 10 GW (by 2020),” Joseph Desmond, the company’s senior vice president of marketing and government affairs, told CSP Today.

Hernández added that the Datong CSP project could encourage more PV developers to try their hand at CSP and this would provide benefits in terms of local investment and technology improvements.

“United PV and other manufacturers could benefit from the synergies of the parent group to challenge the (CSP) industry and participate in different steps of the value chain as well as open a new hybrid CSP-PV market of projects that could stir up the electricity market, due to its complementarities in cost and technology advantages.”

Globally, several CSP pioneers are already active in both CSP and PV, including US’ SolarReserve and Spain’s Abengoa, but it is a relatively new trend for developers to expand from PV into CSP, rather than the other way round.

Some Chinese PV firms have already dipped their toes in CSP and reaped the rewards and others are planning to follow suit, Daniel Hui, head of international sales and business development at Sundhy Solar Power, a subsidiary of Rayspower, told CSP Today.

“There are some PV players in China planning to invest in CSP, such as TBEA Xinjiang Sunoasis, but they are still at the early stage doing their research. The profitability of PV in China is declining quickly, and some PV players also want to find other business opportunities – CSP might be a direction for them,” Hui said.

United PV’s expanding Chinese PV portfolio allowed it to hike total electricity output in the third quarter by 50% year-on-year, to 288.3 GWh, according to a statement released by the company October 8.

“The disposal of our non-core segment will help enhance our liquidity, and we can further sharpen our business focus on the acquisition and operation of solar power plants with more concentrated resources,” Alan Li, chairman and CEO of United PV, said in November 2014.

However, like many other companies, United PV has been hit by China's volatile stock market this year. The company's stock price on the Hang Seng stock exchange fell from 1.57 HKD ($0.20) on June 2 to 0.61 HKD on August 26, following the broad trend seen across Hang Seng-listed stocks. By mid-October, the United PV stock price had recovered to around 0.9 HKD.

United PV will use crowdfunding to raise money for its investment after the crash in stock prices has made traditional fundraising more difficult, according to a report by Bloomberg October 13.

We are now in the final quarter of China’s 12th Five-Year Plan for Solar Development (2011-2015) and, as Hernández points out, the country has not achieved its planned goal of 1 GW.

“Having said that, this same failure on the plan happened in the first stages of previous plans in wind and PV technologies, which ramped up afterwards and achieved their long term targets,” he said.

Some experts, however, remain pessimistic about China’s CSP goals. “I don't think these announced projects can be achieved as they wish. Just like the [Jawaharlal Nehru National Solar Mission initiative] of India, they planned it well, but underestimated the difficulties,” Hui said.

“If this project goes well, there might be a good future,” he said.

Luis Crespo, Secretary-General of Protermosolar and President of ESTELA, believes it would be feasible to have 10 GW of high-performance CSP plants in China by 2025.

“My only concern is that they are trying to push the deployment of the first group of commercial CSP plants on their own, without taking deeply into account the lessons learned from our modern plants.”

Chinese entrepreneurs could repeat concepts that did not perform well in Western countries, Crespo said.

“I would strongly recommend that they ask for support to double-check the projects they have in mind with the assessment of scientists or engineering companies,” he said.

Currently China’s provincial and central governmental institutions are preparing for the 13th Five-Year Plan (2016-2020). According to the national Renewable Energy Roadmap 2050, which uses data from industry groups and research associations, China could reach a CSP capacity of 5GW by 2020 under a baseline scenario and 10GW under an optimistic scenario.

In the long-term, the alliance of Chinese manufacturers with international players, such as BrightSource’s alliance with Shanghai Electric Group, is seen as constructive, energizing the global CSP market.

Chinese manufacturers played a major role in cutting PV prices, and could do the same for CSP components.

“With this reduction of CSP equipment cost, global installed capacity will increase and it will be possible to reduce the levelized cost of energy (LCOE) and therefore be more competitive against other cheaper generation technologies,” said Hernández.

Desmond agrees: “China’s investment in CSP will benefit the industry by further reducing the LCOE, de-risking the technology through deployment and advancing new CSP technologies.”

Despite a slow start, China is now an exciting growth area for CSP, given the country’s strong commitment to diversifying and decarbonizing its energy mix.