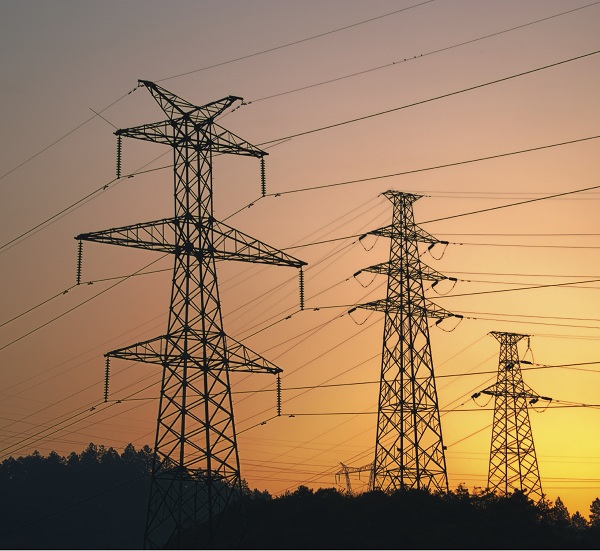 The extra incentive was introduced for the last two bidding rounds of the REIPPPP but it is yet to be offered for power generated after 10 PM and before 5:00 AM.

"There isn't really an incentive for CSP to generate the following morning...The current Round (4) incentivizes CSP during evening peak, but we actually have two peaks in South Africa," he said.

Rajpaul said CSP with storage is crucial for South Africa, because it is a dispatchable renewable energy resource which competes favorably with gas-fired generation.

Since South Africa launched its REIPPPP in 2011, renewable energy prices have fallen sharply.

Although CSP prices have not dropped as fast as those of PV, the base rate prices for CSP projects have halved, from 3.35 rand per kWh in round one, to 1.65 rand/kWh in the latest bidding round in 2015.

"It is important to note what CSP brings to the system in terms of its energy storage capabilities; the fact that you can generate as and when required," Rajpaul said.

There has already been strong growth in CSP capacity in South Africa. Half of the government's targeted allocation of 1.2 GW CSP capacity had been procured by the end of bidding round 3.5, the Department of Energy said in its 'State of Renewable Energy' report published late last year. Round 4 bidding took place in 2015.

"The flexibility created by thermal storage and the benefits it offer the power system have informed a slight acceleration in the procurement of CSP compared to the [national Integrated Resource Plan 2010]," the DOE said in its report.

South Africa’s government is under pressure to avoid the country’s credit rating slipping into junk status but it has maintained its support for the REIPPPP and CSP growth has been supported by government guarantees of the PPA's held with Eskom.

"I think everyone takes a lot of comfort from the fact that a robust government guarantee is provided by way of an Implementation Agreement that backstops all of Eskom’s payment obligations; bearing in mind that the South African government still has a higher grade credit rating than Eskom," said Lido Fontana, Energy Attorney at Chadbourne & Parke. Chadbourne & Parke has advised Engie and ACWA Power on CSP projects in South Africa.

Renewable projects have been completed on time under the REIPPPP, because developers are required to provide a completed site assessment, environmental permitting, land rights, grid approval and financing plans before bidding, and successful bidders are virtually guaranteed that a PPA will be allocated.

All three CSP projects procured in Round 1 and 2 of the REIPPPP – Abengoa's 50 MW Khi SolarOne and 100 MW KaXu Solar One plants, and ACWA Power's 50 MW Bokpoort – have all come online within the scheduled two-year timeframe.

In contrast, Eskom's development of new coal-fired plants has faced delays. Construction of its 4.8 GW Medupi six-unit coal plant has been delayed by strikes, technical issues and cost overruns.

“CSP holds a lot of appeal because the reality is that the big coal-fired power stations are very late and will continue to be delayed, but CSP projects have all come online without any significant issues,” Fontana said.

A recent rapid depreciation of the Rand has added further challenges to internationally-sponsored energy development in South Africa.

Stubbornly high unemployment, slower global growth prospects and concerns over national debt levels have seen the South African rand fall by over 20% against the dollar over the last year.

“The rand historically tends to be quite volatile, however over the last year in particular it depreciated significantly. Whilst this can be managed, continued depreciation, particularly if South Africa’s sovereign rating is further downgraded to junk status-- which is increasingly possible over the next 12 months-- will potentially impact international investors’ appetite, given the nature of long term return expectations over the life of these energy projects,” Fontana said.

According to Kevin Smith, CEO of developer SolarReserve, developers can manage much of this foreign exchange risk.

However, once in operation, the currency risk on equity investments does remain with investors, he noted, because the risk is not fully hedged. The PPA has a CPI (Consumer Price Index) escalator which could act as a “Dirty Hedge" on currency risk, he said.

"If there is significant currency devaluation, this would likely show up in higher inflation rates (CPI) under the PPA, although maybe with a bit of a lag and not a perfect hedge,” said Smith.

Reflecting the additional risks involved, the return on equity of South African projects is higher than in other developed markets, he noted.

The project will provide the company with valuable insight into how best to position CSP plants within the electricity market, he said.

“It will have between nine to 12 hours of storage and that will actually inform future plants; would it work nights, can you use it as a base-load in the current context, or is its best value as a peaking plant. We will have different options," Rajpaul said.

Such insights should help to educate other CSP project developers, including grid operators in other countries, he said.

For example, he suggested that larger plants of capacity up to 160 MW might be more cost effective and be better positioned to meet future demand needs. The largest plant thus far has been 100 MW.

The strong growth in South African CSP capacity has come despite significant national challenges, underlining the success of REIPPPP policy, as well as the considerable appetite for investment in the high return sector.