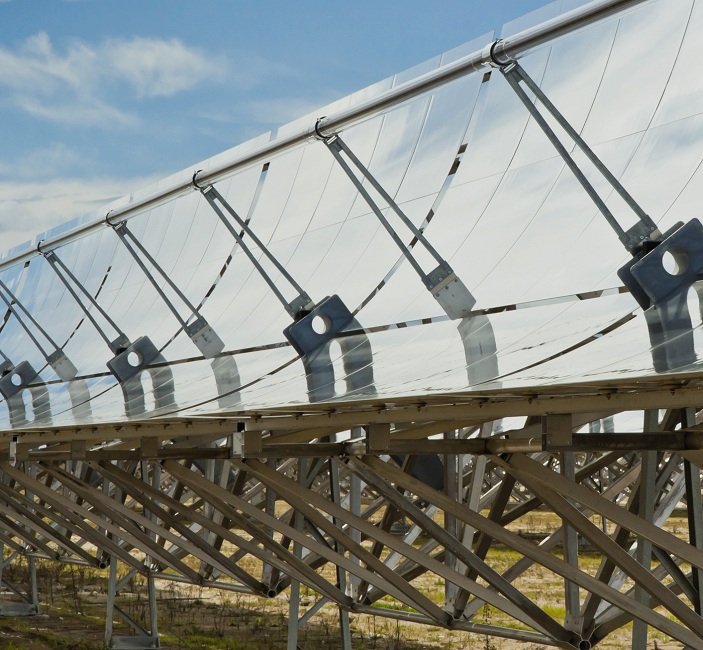 The tender, for consultant advisory services, represents the first phase of a plan to build 1 GW of CSP capacity within the Mohammed bin Rashid al-Maktoum Solar Park by 2030.

Dubai has set a target of 25% of energy from solar power by 2030 and the total capacity of the Mohammed bin Rashid al-Maktoum park is expected to reach 5 GW.

International CSP consultants have until July 20 to bid in the tender and they must have local partners or sponsors.

The CSP plant must use tower technology along with 8-12 hours of thermal energy storage and is expected to be operational by April 2021.

Saeed Al Tayer, managing director and CEO of DEWA, said he expected the plant to receive an electricity price of around $80/MWh.

Siemens is to provide three steam turbines for Morocco's Noor II and III solar power plants by the end of 2016, local media reported June 15. The projects are being developed by ACWA Power.

Recent reductions in CSP costs are illustrated by the Power Purchase Agreements (PPAs) signed by ACWA Power for Noor II and Noor III.

The project has been developed by a consortium led by France's Engie and including South African partners.

The Kathu plant is being built in South Africa's Northern Cape province and will use parabolic trough systems developed by Sener and 4.5 hours of thermal energy storage.

Sener and Acciona are to deliver the plant on a turnkey basis at a cost of 500 million euros ($552.8 million) and the plant is to begin operations in 2018.

The two companies have already jointly-built the 50 MW Bokpoort plant, also in the Northern Cape.