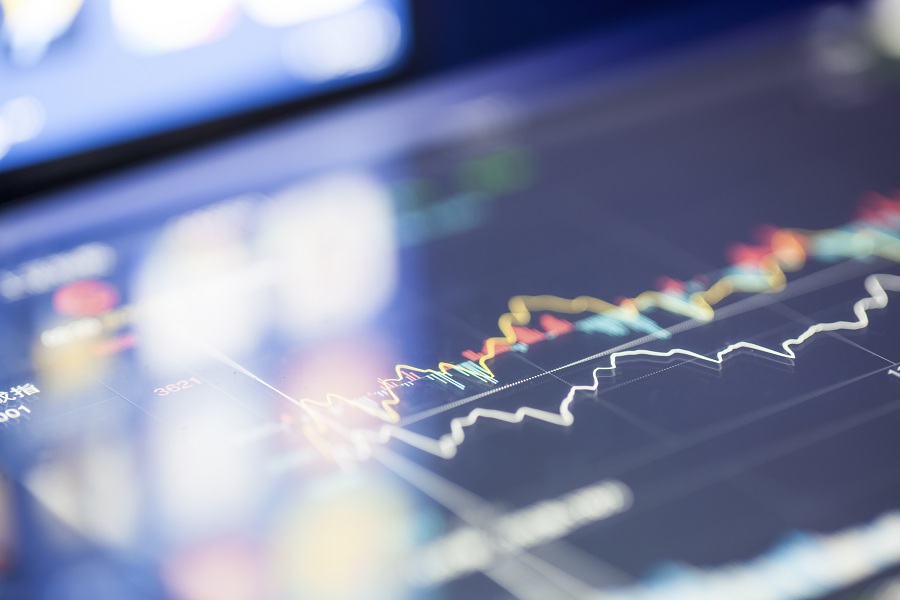 Debt and equity providers are gaining experience in CSP financing as costs continue to fall.

Global installed CSP capacity has more than doubled in the last five years, increasing from 2 GW in 2012 to 5 GW in 2016, according to the CSP Today Global Tracker.

To date, operational parabolic trough plants account for as much as 4.2 GW, while tower-based plants make up 640 MW.

“When it comes to CSP plants using tower technology, more time will be needed to get to lighter support [with less extra conditions] because much fewer plants are currently in operation,” he said.

Tower projects are becoming more common due to efficiency gains. There is currently 791 MW of solar tower capacity under construction compared with 891 MW of parabolic trough projects, data from the Global Tracker shows.

“Investec in South Africa has financed three parabolic trough projects and acted as co-developer and shareholder on one project and therefore we understand CSP projects from both a debt and equity perspective,” she said.

In addition, the banking and asset management group was part of the consortium of investors in the 100 MW Kathu Solar Park, whilst also providing debt funding for the 11.8 billion rand CSP project.

CSP plants are showing improved performance in early production phases and developers are being offered better terms on pricing and tenors, according to Tardy.

Lenders are still requiring an extended development risk period of around three years of plant operations, during which time the plant needs to hit ramp-up targets to meet the full EPC performance criteria, he said.

“This additional period will progressively disappear as more CSP plants prove the efficiency and reliability of the technology,” Tardy said.

The cost of financing is ultimately evaluated based on risk assessments and it is critical to partner with experienced sponsors and contractors with a track record of developing successful CSP projects, and where there is a comprehensive EPC security package, Chandika said.

Jonathan Walters, independent energy economist and former World Bank regional director in the MENA region, said the PPA must be high enough to cover costs but also look attractive to the power purchaser five, ten, and fifteen years from now.

“Otherwise, there could pressure to change the PPA in the future,” Walters told CSP Today. Capital and financing costs must be kept as low as possible to achieve this, he said.

ACWA Power’s Noor plants in Morocco are among a group of CSP projects which have benefitted from competitive terms on pricing and tenor in recent years.

For all three plants, the Moroccan Agency for Solar Energy (MASEN) obtained long-term funds at a low price from international financial institutions including the World Bank’s Clean Technology Fund (CTF).

Construction of Noor II and III is expected to cost around $2 billion, which will be funded through a financing plan with an 80:20 debt to equity ratio, according to the CTF.

Concessionary loans are being provided by the World Bank, German development bank KfW, African Development Bank, European Investment Bank, French development agency AfDB, and these are on-lent by MASEN to the developers.

The contractual and financial structures are lender-friendly and more demanding for the sponsors , Tardy said.

Financing terms from MASEN co-lending from IFIs are more demanding in terms of control through a more demanding package of representations, warranties and covenants.

MASEN is expected to participate in the developers’ shareholding and provide up to 25% of their equity requirements through grants from the European Union’s Neighbourhood Investment Facility.

“To date, no CSP plant or related transmission project has gone to the GCF…When similar low-cost financing came from the World Bank-managed CTF for CSP in Morocco and South Africa, it made the projects doable and took several cents off the tariff,” he said.

CSP projects in North Africa could even become “super-bankable” in the future if the EU removes subsidies and support CSP energy exports from the sunbelt across North Africa, Walters noted.

Auctions being held in Middle East and North Africa (MENA) are helping to drive down costs and support sustainable growth, he said.

“What we’re seeing is that auctions/tenders achieve that much better than pre-set tariffs. Think 15 dollar cents from a Moroccan CSP auction versus 27 euro cents in a Spanish CSP feed-in-tariff. It is Morocco that has actually proven sustainable.”