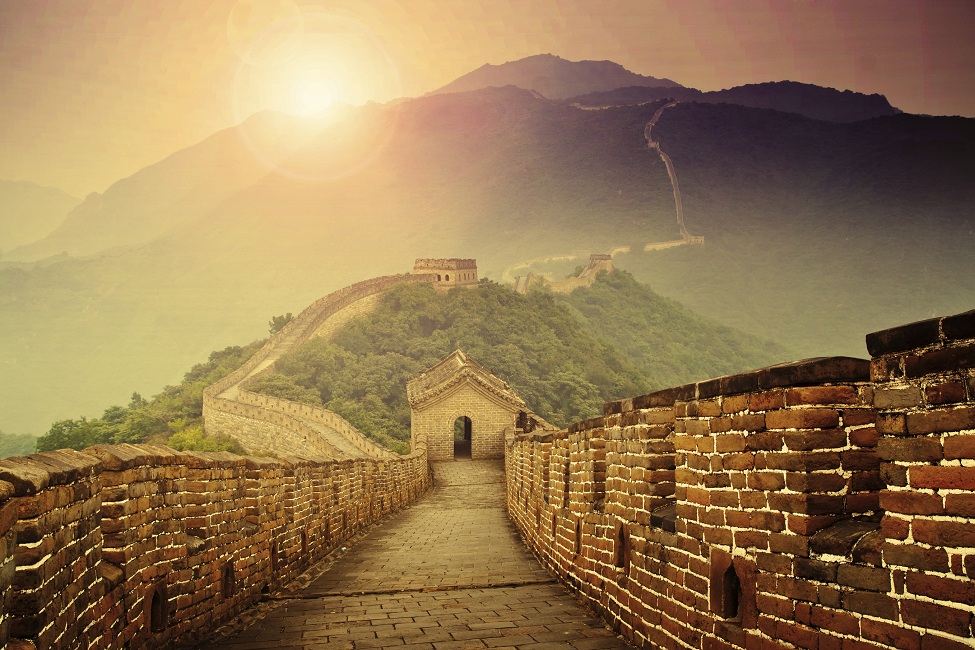 The plants represent a total capacity of 1.4 GW and will be concentrated in the provinces with the highest irradiation levels: Qinghai, Gansu, Hebei, Inner Mongolia and Xinjiang.

The projects, which include 9 solar towers, 7 parabolic trough plants and 4 Linear Fresnel plants, will receive a Feed-in-Tariff (FiT) of RMB 1.15/kWh ($0.22/kWh). The FiT price will be re-examined and adjusted after 2019 based on industry developments.

Over the last year, U.S. developers SolarReserve, BrightSource Energy, and 247Solar, as well as Sweden’s Cleanergy, Germany’s FRENELL, and Israel’s Ener-T, have all announced they will participate in China’s CSP program.

Eskom would pay, in total, an estimated 50 billion rand ($3.6 billion) for the 20-year Redstone PPA and the utility postponed the signing of the PPA due to conditions precedent not being met, it said in a statement July 28.

"Contrary to some media reports, Eskom has not decided to put on hold any renewable energy contracts," Phasiwe told The National September 15.

"In fact we have signed power purchase agreements with all successful bidders and we’re committed to signing all the remaining contracts under the current bid window 4.5 of the [REIPPPP]," Phasiwe said.

South Africa has seen a rapid expansion in renewable energy capacity since it launched the REIPPPP in 2011.

The REIPPPP has thus far procured 3.4 GW of wind, 2.4 GW of PV and 400 MW of CSP. The Northern Cape province in the north-west hosts 65% of the procured solar PV capacity and 100% of CSP projects.

To date, Eskom has contracted for 3.9 GW of renewable capacity, of which 2.1 GW has been connected to the grid, it said in July.

Faced with ongoing financial difficulties, Eskom has not matched the expansion in renewable energy capacity with necessary strengthening of the power grid, particularly in the sun-drenched Northern Cape, where PV capacity has soared.

Research is being carried out in areas such as anti-soiling techniques and dry cooling systems which can reduce water consumption by up to 90%, the research group said.