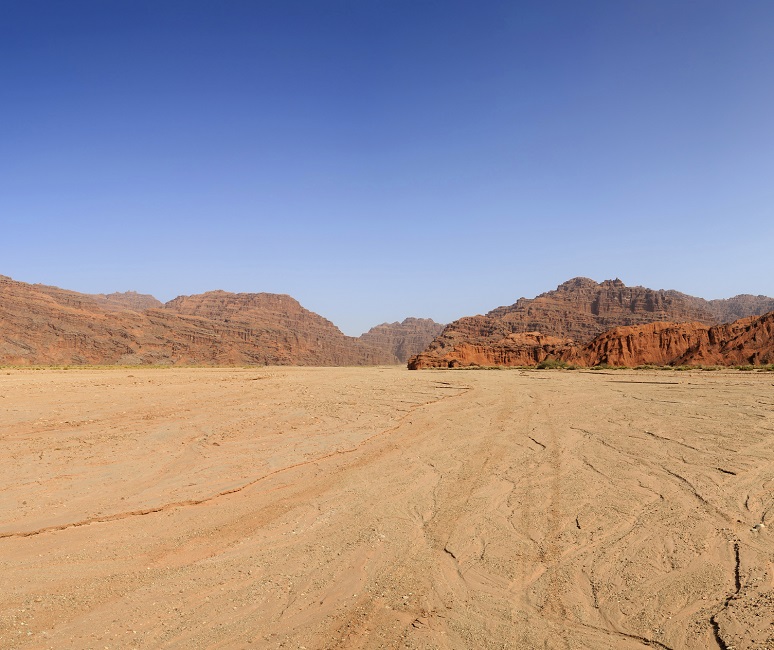 The projects, which include nine solar towers, seven parabolic trough plants and four Linear Fresnel plants, will receive a Feed-in-Tariff (FiT) of 1.15 yuan per kWh ($0.22/kWh).

The cost of materials and labor in China could be 30% lower than in other markets, Wei Zhu, chief executive of Thermal Focus, a Shanghai-based provider of solar tracking systems, told CSP Today.

China benefits from a comprehensive supply chain of CSP components, unlike other key markets such as Morocco and South Africa, where complex CSP components need to be imported.

“All necessary components, approximately 99%, can be sourced locally in China and the execution [cost] of projects will also be lower than in most countries,” Zhu said.

The 20 plants in China’s first major CSP program will be concentrated in the provinces of Qinghai, Gansu and Xinjiang in Western China and Hebei and Inner Mongolia in the north of the country, which benefit from the best solar irradiation conditions.

The region is exposed to humidity, sandstorms and aridness, as well as mid-winter temperatures that can drop to -40 degrees Celsius and rise to up to 20 degrees Celsius in one day, he said.

Cold weather could result in heat losses and reduce efficiency, resulting in higher expenses. Extra costs may include anti-freezing features for wind conditions and dry cooling to minimize water consumption in arid regions.

Regions such as Qinghai and Inner Mongolia enjoy DNI of up to 2,500 kWh/m2 a year but more widespread deployment in China will be based on lower irradiation levels. Many regions in eastern China record moderate DNI levels of 1,600 to 1,800 kWh/m2 a year.

National DNI levels are around 2,000 kWh/m2 and the NEA’s guidelines for the demonstration program set the minimum DNI requirement for project locations at just 1,600 kWh/m2 a year. Projects based on these levels could see costs up to 30% higher than those with average conditions, Zhu said.

Overall, the impact of weather factors could minimize the benefits of supply chain gains in the initial years of CSP deployment, Zhu added.

“In general, I do not see a big cost difference over the next five years. It might be different after that,” he said.

The timing of China’s CSP deployment means it can capitalize on the technological advancements gained from 5 GW of global installed capacity.

In April, 247Solar announced it had formed a joint venture with Shenzhen Enesoon Science and Technology which will aim to build 1 GW of projects in China by 2021.

US developer BrightSource formed a joint venture with Shanghai Electric Group in 2014 to build utility-scale CSP plants in the country using the firm’s technology.

The JV’s first proposed project, Phase One of Huanghe Qinghai Delingha, was selected as one of the 20 projects in the pilot program.

The project will be located in Qinghai province and is planned to comprise six towers with energy storage.

The first 135 MW tower will be majority-owned by Huanghe Hydropower Development Co., a subsidiary of the China's State Power Investment Corporation.

The NEA purposely selected a range of technologies in various regions for the demonstration program and all of the projects will be eligible for the feed-in-tariff (FIT) of 1.15 yuan/kWh, Joe Desmond, senior vice president of marketing and government affairs for BrightSource Energy, told CSP Today.

“Currently there is no plan to compensate energy delivery based on time of day. It is a flat rate,” he said.

“In the future, the government will adjust its tariff policy as projects are deployed, performance evaluated, and cost reductions achieved,” he added.

In China, 18 out of 20 projects being developed under the CSP demonstration program incorporate molten salt thermal energy storage [TES], according to the China National Solar Thermal Energy Alliance.

Given the country’s commitment to decarbonizing its energy mix, this is a particularly exciting time for CSP with thermal storage applications, Desmond said.