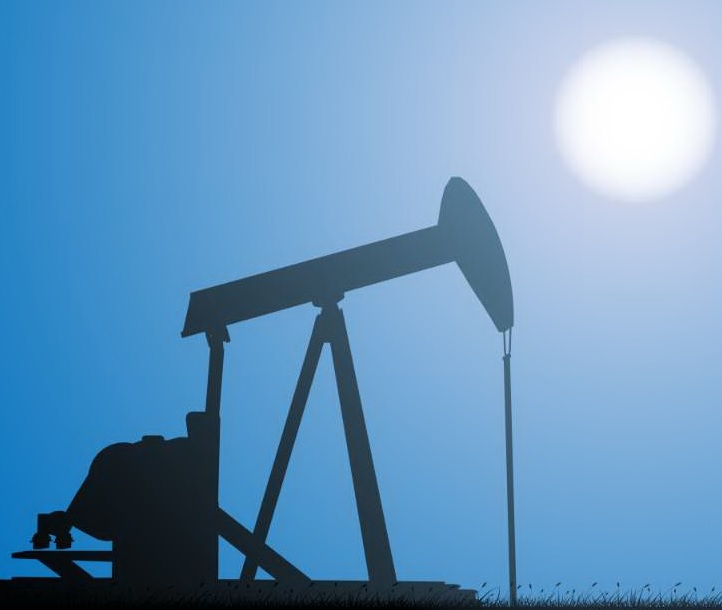 Italian oil and gas producer Eni has announced that it will develop new renewable energy generation projects, including CSP plants, near the company’s facilities in Italy, Pakistan and Egypt in order to make the most of industrial, logistic, contractual and commercial synergies with the company's traditional activities. The projects will help revive abandoned industrial areas, the company said in a statement May 12.

The initiative is central to Eni's strategy of energy transition towards a low-carbon future.

In Italy, Eni is to partner with Syndial, a land reclamation firm that owns over 4,000 hectares.

Eni aims to use various technologies, mainly photovoltaic, but there will also be room for other technologies such as biomass and CSP, it said. In Italy, Eni intends to install over 220 MW of new capacity by 2022 at a cost of 200 million to 250 million euros ($226.4 million-$283.0 million). The “Progetto Italia” will reduce carbon dioxide emissions by about 180,000 metric tons per year, it said.

Eni has identified 400 hectares of land in six regions (Liguria, Sardinia, Sicily, Calabria, Puglia and Basilicata). The plan includes two phases: the first relates to the development of five projects, located in Assemini, Porto Torres, Manfredonia, Priolo and Augusta, with a total installed power of around 70 MW; the second phase is based on the development of 150 MW of other projects.

In Pakistan, Eni intends to develop a 50 MW solar plant near the Kadanwari gas field. The power will be sold through the Pakistani national grid and the company plans to open the plant by the end of 2017.

In Egypt, Eni aims to build a solar plant of up to 150 MW near the Belaiym field. The power will be used both in the field and through the national grid and start up is expected by the end of 2017.

The Kathu Solar Park project in South Africa, owned by an Engie-led consortium with South African partners, has signed a 20-year Power Purchase Agreement (PPA) with state utility Eskom, allowing construction to start soon, Engie announced in a statement May 9.

Kathu Solar Park is a 100 MW green field CSP project with parabolic trough technology and equipped with a molten salt storage system that allows 4.5 hours of thermal energy storage. The plant, situated in the Northern Cape Province some 600 km South-West of Pretoria, is expected to be operational in the second half of 2018.

Brazil’s 1 MW Helioterm CSP project is expected to receive its preliminary license in the first half of 2016, after which it will need installation and operation permits, the Brazilian Ministry of Mines and Energy said in a statement May 6. The project will be Brazil's first CSP plant and represents the first phase of a solar R&D platform in the city of Petrolina.

A pilot plant has been performing since 2013 and once the preliminary license for the 1 MW plant is granted, the next step is to obtain an installation and operation licence.

The proposal is being developed by the Center for Energy Research (Cepel) and Sao Francisco (Chesf), a hydroelectric company.