Bokpoort CSP hits supply record; Abengoa to cut up to 10% of jobs in Spain 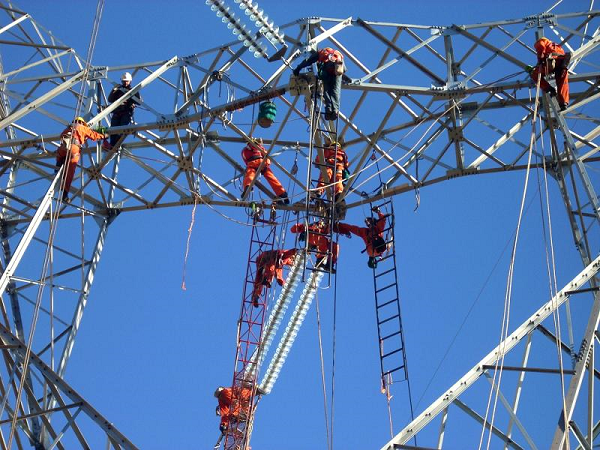 The newly inaugurated 50 MW plant produced electricity for 161 straight hours within the first month of its commercial operation.

The project’s optimized performance was boosted by its 1,300 MWh molten salt energy storage facility, which provides 9.3 hours of thermal storage, the highest in Africa.

The ability to produce energy consistently long after sunset has been a major challenge for CSP globally. According to Bokpoort CSP CEO Nandu Bhula, the performance of this plant suggests that CSP technology can be used as a base-load capacity option in the same way as conventional power plants.

ACWA Power’s next project is the 100 MW Redstone CSP plant, which is expected to begin construction later in 2016. The Redstone plant will offer 12 hours of storage capacity by applying the latest innovations in thermal storage technology.

Abengoa to cut up to 10% of its workforce in Spain

Abengoa is planning to undertake adjustment measures that could affect up to 10% of its workforce in Spain, the company announced on May 3.

The struggling Spanish renewable energy major employed about 28,000 people globally in 2015 but has since carried out cost cuts affecting more than a third of its global workforce. Abengoa currently employs some 17,000 workers worldwide – of which 5,000 in Spain – but is hoping to cut more jobs by selling assets and through voluntary departures and lay-offs.

Israel-based construction and infrastructure company Shikun & Binui announced on April 25 that it had signed an agreement under which the Noy Fund and the TSK Group will replace Abengoa for the building of the $1.1 billion, 110 MW NIS 4B Ashalim thermo-solar power plant in Israel.

Shikun & Binui will continue to hold 50% of the concessionaire, while 40% will be held by the Noy Fund and 10% by the TSK Group. In addition, the TSK Group will hold 32.5% of the project's building contractor.

TSK is a global group with significant experience in the building and operation of large engineering and infrastructure projects, especially thermo-solar energy installations. Based on the agreement, Shikun & Binui's holdings in the project's general contractor will increase to 67.5%.

Both the Noy Fund and the TSK Group will assume - each according to its relative holding - all of the rights and responsibilities previously borne by Abengoa as a shareholder in the concessionaire, the building contractor and the operating contractor.

Abengoa will continue to serve as one of the project's sub-contractors in a limited capacity.

Completion of the deal is contingent upon receipt of the required approvals from the Israeli government and financing entities.

All of the electricity will be sold to the Israel Electric Company under a 25-year agreement that begins as soon as the plant becomes operational.