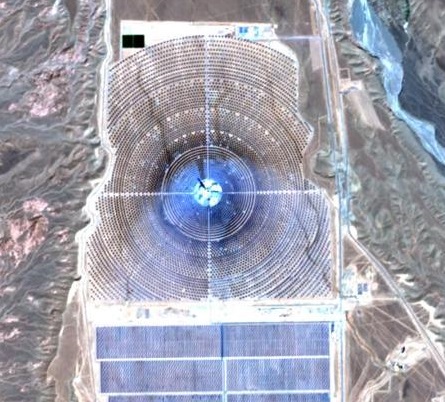 Morocco must scale up renewables to hit climate targets: IEA

Morocco must scale up private and public investment in renewable energy to reduce greenhouse gas emissions in line with its commitments under the 2015 Paris Agreement, the International Energy Agency (IEA) said in a new report on Morocco's energy policy.

Morocco has set a target of 40% of installed power capacity from renewable resources by 2020, rising to 52% by 2030, equivalent to 6 GW of new capacity.

"Morocco has ample opportunities for efficiency improvements and more renewables deployment. For now, the country still relies on oil, gas and coal imports for 90% of its energy needs. In power generation, coal accounts for 54%," the IEA noted.

Morocco will also soon announce the winner of its Noor Midelt CSP-PV project which will include at least 300 MW of CSP capacity and a minimum of five hours storage.

"Morocco’s success in moving towards universal access and phasing out fossil fuel subsidies is a role model for many countries, making it an ideal partner to host regional training and capacity building programmes that help to improve energy policy making across Africa," Fatih Birol, executive director of the IEA, said.

Saudi Arabia's ACWA Power has signed strategic agreements with three large Chinese institutions for the development of energy and water projects as part of China's Belt and Road Initiative.

ACWA Power has been deepening its ties with Chinese groups as it pursues an aggressive expansion of renewable and conventional power capacity.

The $2.4 billion Nam Dinh 1 is being jointly developed by ACWA Power and Korean Taekwang Power.

The Bank of China is one of the four biggest state-owned commercial banks in China and is the lead financing bank for Nam Dinh 1.

ACWA Power also signed an EPC contract with China's SEPCO III Electric Power Construction Corporation for its Al Taweelah desalination plant in Dubai. The facility will supply up to 200 million gallons of water per day, making it the world's largest desalination facility.