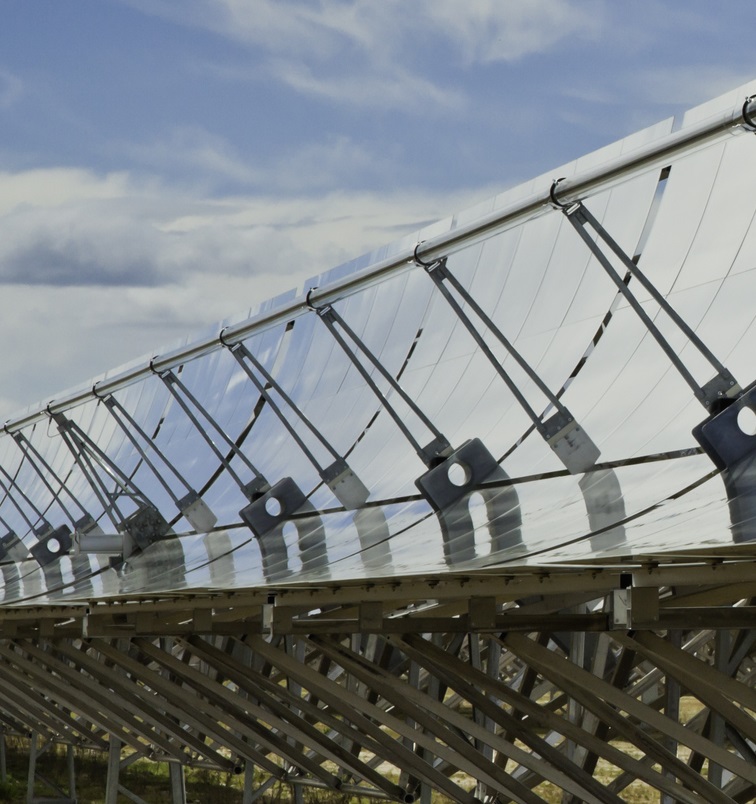 The Egyptian government and Cairo-based Smart Engineering Solutions are moving ahead with a plan to build five CSP plants for a total capacity of 250 MW, Egyptian media reported earlier this month.

Smart Engineering Solutions plans to select the preferred technology supplier from a shortlist of 16 companies by the end of November, Osama Kamal, the company's chairman told Daily News Egypt.

The development plan would involve the construction of five 50 MW CSP plants at a total cost of $1.25 billion, Kamal said. Some 70% of investment would come from international groups while around 10 to 15% would be funded by local banks, he said.

Under the plan, the selected supplier would work with Egyptian partners to establish domestic manufacturing facilities.

Egypt has been reforming its electricity sector to promote renewable energy and is currently working with private groups to build 1.8 GW of solar PV capacity at the Benban Solar Park in northern Egypt.

The 500 MWh/year plant was installed on a site owned by ADPO, a supplier of tank storage, warehousing packaging and transport services for liquid speciality chemicals such as healthcare products. The plant features 1,100 m² of parabolic reflectors located above ADPO's car park, above a railway line and underneath a high-voltage line, to optimize ground use.

Two other CST projects are planned in Ostend and Genk, Belgium. Together, the three projects will generate between 1,390 and 1,260 MWh of thermal energy per year at a total cost of 1.4 million euros ($1.6 million), of which 819,000 euros is being provided by the Flemish government.

"We want in particular to demonstrate the feasibility of this technology and to establish it here," Koen Vermout, CEO of Azteq, said.

"In addition to Flanders there are also plans for projects in the Netherlands, France, Germany, Austria and Spain," he said.