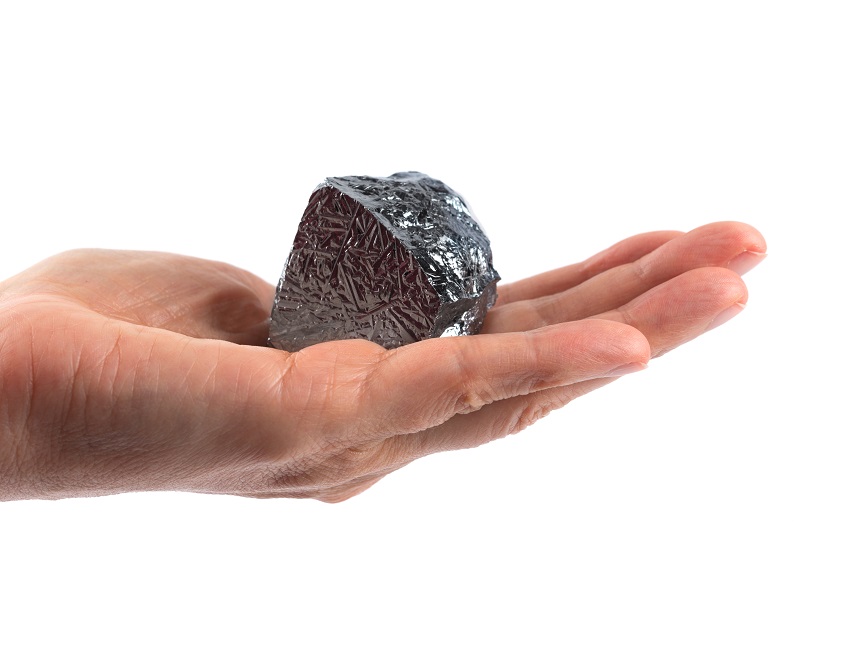 Thermal energy storage (TES) has become a key asset for CSP developers looking to leverage cost advantages over other renewable energy sources for longer dispatch periods. Some 15 out of the 17 utility-scale CSP projects under construction around the world include TES, according to the CSP Today Global Tracker.

CSP developers must continue to lower storage costs to compete against gas-fired generation and the falling cost of PV plus battery systems.

TES systems represent 10 to 20% of CSP plant costs, depending on plant technology and capacity. The International Renewable Energy Agency (IRENA) has predicted higher temperature systems and more efficient designs will reduce parabolic trough storage costs by 38% to $26/kWh-thermal in 2025, while solar tower storage costs will fall 17% to $22/kWhth. U.S. researchers predict faster cost reductions-- the Department of Energy’s SunShot initiative is targeting a TES cost of $15/kWhth by 2020.

Experts warn the efficiency of molten salt TES is limited by operating temperatures. Molten salt CSP tower storage systems are typically unable to exceed 600° Celsius (C) and some researchers are looking to other storage mediums to achieve higher efficiency rates.

A new EU-funded research project is now aiming to increase operating temperatures to up to 2,000°C by introducing compact energy storage devices based on molten silicon and solid-state heat to power converters.

“Thus, we can eliminate heat transfer fluids, and substitute the conventional heat engines [with] simpler and cost-effective solid-state converters such as infrared-sensitive photovoltaic cells, not requiring working fluids or moving parts,” he said.

Silicon and silicon-based alloy materials are expected to cost below five euros/kWhth ($5.9/kWhth) while the estimated of cost of the thermophotovoltaic converter is below 1 euro/Watt, Datas said.

“We also expect lower maintenance costs, mainly due to the absence of heat transfer fluid and moving parts, he said. 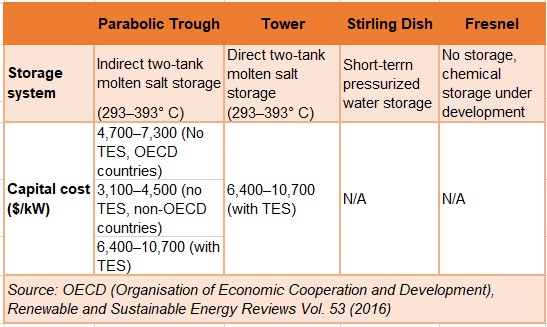 The Amadeus research project has a budget of 3.3 million euros and involves eight European research groups. The three-year project is set to run until the end of 2019.

Tests are focused on tower and dish systems as parabolic trough systems do not produce sufficient sunlight concentration for such high temperatures.

"These are the highest energy densities among all the current energy storage options, only surpassed by liquid hydrogen and other kinds of fuels such as gasoline,” he said.

Silicon is also the second most abundant element in the Earth's crust, costing less than $2/kg.

One main challenge for the researchers is developing phase change materials that limit the volumetric expansion upon solidification, a characteristic of pure silicon.

The researchers have found that when used in small amounts, boron enhances the features of silicon by minimizing volumetric expansion, increasing the latent heat and reducing the melting point, Datas said.

Storage systems using 50 liters of silicon can store the same amount of heat as 500 liters of molten salts, he said.

Other projects challenges include the development of new refractory linings for the container walls which ensure long term reliability and low reactivity at high temperatures.

The first prototype of the new silicon-based TES system is being manufactured in UPM’s Solar Energy Institute facility and is expected to be completed by 2019.

“We will build a small lab-scale prototype of just a few liters of phase-change materials and less than 10 kWht of storage capacity. This lab-prototype will be used as a test bed unit for the different materials and devices that are under development in the Amadeus project,” Datas said.

“A serious [levelized cost of energy] analysis could be done once an exhaustive experimental characterization has been carried out, most likely at the end of this project [December 2019],” he said.

In parallel, a group of UPM researchers have launched a spin-off company, Silstore, to commercialize the technology. Silstore plans to build larger prototypes which are focused on final applications.

“We are currently seeking industrial partners…With the proper financial support, we could probably build the first commercial prototypes before 2019 and see the first systems in operation in 2020,” Datas said.