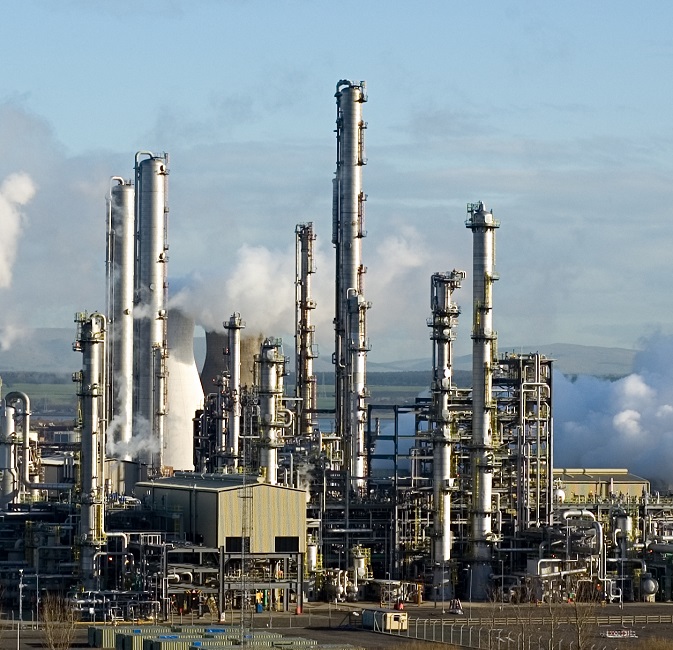 Industrial heat makes up two-thirds of industrial energy demand and is responsible for most of the sectors' CO2 emissions, as it is mostly produced from fossil fuel combustion.

CSP costs have fallen dramatically in recent years, and further innovation gains are set to open up new markets for the technology.

To maximize the competitiveness of these plants, developers will require policy support for dual heat and power applications to ensure a pipeline of projects in the coming years, Svante Bundgaard, CEO of Aalborg, a specialist developer of CSP and CSH plants, told New Energy Update.

Supportive policy and financing schemes will allow CSP-CSH developers to increase volumes and reduce costs, as has already been seen in standalone CSP markets in South Africa, Morocco and UAE, Bundgaard said.

“A stable policy framework could give the basis for more than 50% cost reductions over a five to six-year basis,” he said.

Low-and-medium-temperature heat (below 400 degrees C) will account for three-quarters of the total growth in industrial heat demand by 2040, equivalent to over 16.5 trillion MWth hours, according to the International Energy Agency (IEA).

The plant incorporates a CSP tower system to provide electricity, heating and desalination services to 200,000 square meters of state-of-the-art greenhouses. Freshwater is provided from the desalination of seawater transported 5 km from the Spencer Gulf coast.

A key challenge for CSP-CSH developers is reducing the payback period for initial investment.

Capex costs depend on scope and location. To take one example, Aalborg's 16.6 MWth Bronderslev Forsyning combined heat and power (CHP) plant in Denmark cost around $50 million. The plant combined solar and biomass with an organic rankine cycle turbine to supply the district energy network.

Payback periods for CSP-CSH plants are often longer than 3-5 years which often presents a barrier for industrial investment thresholds. Thus far, this has limited the market development to industrial operators with specific site demands or particularly high fossil fuel costs, such as remote industrial sites.

“When we started almost 10 year back the expectation was max. 2 years, preferably below 1 year. Today our customers are open to accept longer periods from 4-7 years,” Zahler said.

“If clients were to focus on the IRRs instead of payback periods, we would definitely have more projects…But companies typically think within a 5 years’ timeframe,” he said.

CSP technology has already been proven in many utility-scale and industrial applications and offers a lifetime of over 25 years, he noted.

For wider deployment, cost reductions are required to improve the competitiveness against fossil fuel fired and PV-based systems.

In the stand-alone CSP sector, many developers have used economies of scale and series to drive down costs.

CSP-CSH applications are small and more bespoke and therefore offer less scope for standardisation of manufacturing. Developers must improve their designs and focus on reducing installation costs to lower the levelized cost of energy, Bundgaard said.

“Given the lower size of solar fields, costs cannot be reduced based on scale and volume,” he said

Aalborg and its suppliers are working on several key areas to reduce the cost of industrial scale applications.

The developer has developed its design to minimize work onsite, simplifying assembly and mounting and requiring no overhead cranes or onsite assembly factories, Bundgaard said.

Aalborg is also focusing on "engineering value add," aiming to remove redundancies and optimize interfaces between parts to reduce costs, he said.

Solatom has developed a 14.5 kW plug-and-play linear Fresnel CSH design and is targeting Spanish food and beverage customers, such as meat processing plants and cheese factories.

By the end of Q3 2018, the company had sold two projects to industries and had five further projects in the pipeline.

“Our design is plug and play, depending on the size needed more pre-calibrated modules are connected together,” Frasquet said.

Many of Spain's industrial companies can access gas at subsidized prices but customers cut off from the gas network rely on far more expensive diesel and fuel oil.

Payback period for these customers could be "between three and seven years," he said.

In the U.S., Brayton Energy, the National Renewable Energy Laboratory (NREL) and Sandia Laboratories are developing CSP plant designs which can heat transfer fluids to over 700 degrees C under a $25-million Department of Energy (DOE) grant.

Researchers predict these plants could be commercially available by around 2025-2030, unlocking fresh market applications for high temperature heat.

Access to high temperature customers would double the potential market for CSP-CSH applications, to some 33 trillion MWth, IEA figures show.