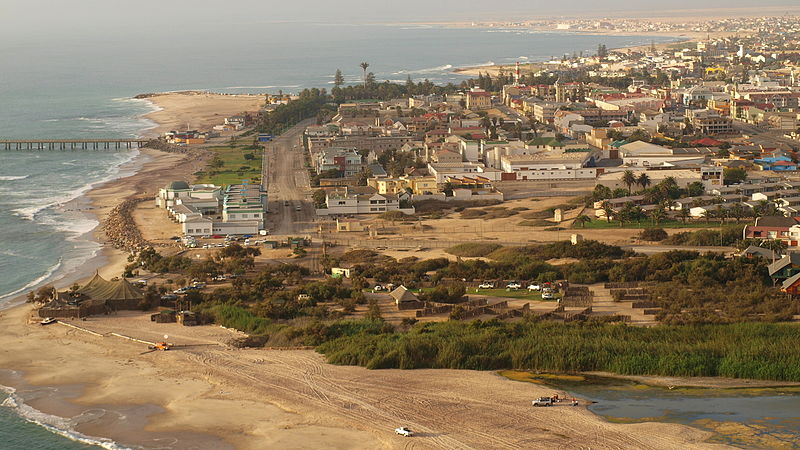 China’s SPIC Shijiazhuang Dongfang has announced it is planning to build a 2 GW concentrated solar power plant in Inner Mongolia province, according to Reuters. If constructed, it would be the largest CSP plant in the world.

The project would cost about 46 billion yuan ($7.3 billion), the company said in a statement to the Shenzhen stock exchange. It did not say when construction would begin or when it expects to complete the project.

SPIC said it would invest 4.6 billion yuan ($730 million) in the first phase to build 200 MW of capacity, including additional equipment such as transformer substations, according to the Reuters report.

SPIC is majority owned by state-owned Power Investment Corp, with a minority of shares in public hands.

China has set an ambitious goal of 5 GW of power generation from CSP by 2020, a figure equal to the current total capacity of global CSP installations. Chinese authorities have so far approved 20 CSP demonstration projects with a combined capacity of 1.35 GW, most of them located in the north and west of the country where direct normal irradiance (DNI) typically reaches 1,800-2,000 kWh/m2/year. Central tower technology accounts for roughly 50% of the total capacity of these projects, with parabolic trough contributing around 35% and linear fresnel 15%.

Study points to viability of hybrid CSP-desalination plant in Namibia

A Stellenbosch University study has concluded that a 100 MW CSP plant adapted to co-generate water via multi-effect distillation (MED) could be financially viable for Namibia.

Including MED would add relatively little additional cost to that of a standalone CSP plant in Namibia, according to the study, which was published in Renewable Energy and reported by SolarPACES.

Namibia’s state utility NamPower is planning a solar park in Arandis, roughly 15 km from the world’s largest open-pit uranium mine. A number of major CSP research centers are conducting CSP-desalination research, according to SolarPACES; these include MIT and the Cyprus Institute, which are demonstrating a prototype for Mediterranean islands, and CIEMAT and DLR in Spain.

The study said the CSP-desalination plant would provide dispatchable solar to supply 15% of Namibia's peak demand into the evening, helping it meet its target of generating 70% of power from renewables by 2030.

With a population of 2.5 million, Namibia’s peak load in 2017 was around 656 MW, of which 347 MW was supplied seasonally by local hydro power from the Ruacana Hydropower Scheme. Namibia imports around 60% of its annual electricity from neighboring countries, most of it from South African utility Eskom’s coal-powered plants, according to study co-author Ernest Dall.

The government will award contracts for the two 400 MW CSP projects by the end of this year, and the plants could take two-and-a-half years to build, Amrane said. Engie and ACWA Power confirmed their bids to Bloomberg, and ACWA said it expects to submit a financial proposal by April or May.

Nour Midelt, in the province of Errachidia, 450 km south-east of Rabat, is the second of five CSP complexes with 2 GW combined capacity being planned by the Moroccan authorities. The first complex has already been partially constructed in Ouarzazate: the first 160 MW parabolic trough power plant is in operation, and the second and third phases – a 200 MW plant based on parabolic trough technology, and a 150 MW plant built around a power tower - are under development.