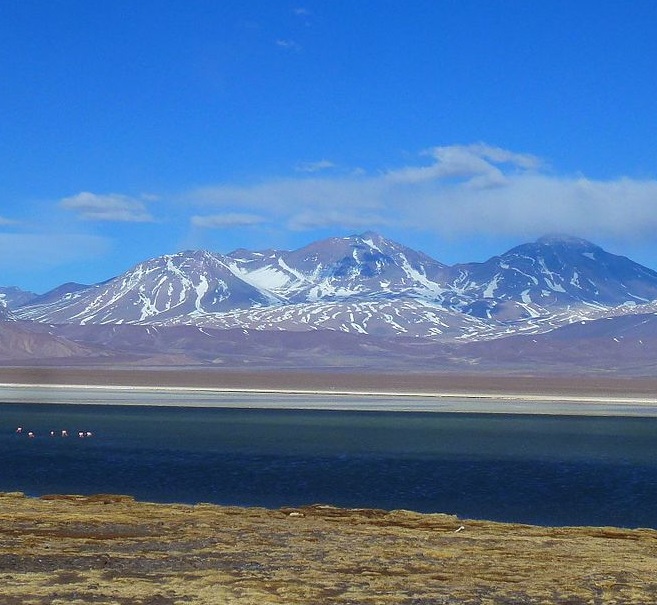 CSP plants could be built at a levelized cost of energy (LCOE) of $76/MWh near the city of Copiapo in northern Chile, according to a report by researchers at Santiago's Universidad Tecnica Federico Santa Maria and the Fraunhofer Chile Research Foundation.

The researchers estimated CSP production, capital costs, operational costs and financial parameters at different locations to build a map of potential CSP projects. The team assumed a plant capacity of 130 MW and lifetime of 30 years. Capex costs represented 66% of total investment and the discount rate was 7%.

The highest potential for CSP development is found in a huge land area stretching from the far north region of the Arica and Parinacota region down to the Coquimbo region in central Chile, the study said. This area enjoys high irradiation levels of over 9.5 kWh/m2/day and moderate wind speeds for most of the year, it said.

The average LCOE of new CSP plants in this region is estimated at $89/MWh and costs fall to as low as $76/MWh near Copiapo, the researchers said.

EIG Atacama Management is currently building Chile's first CSP tower plant in the Antofagasta region, around halfway up the high-potential area set out in the study.

Due online this year, the 110 MW Cerro Dominador plant features a record 17.5 hours of molten salt thermal energy storage capacity and will be combined with an operational 100 MW PV plant to supply power 24 hours a day. Back in 2014, the Chilean government awarded the project a 15-year power purchase agreement (PPA) at a price of $114/MWh but CSP prices have fallen dramatically since then. Last year, Morocco allocated an 800 MW CSP-PV project at $71/MWh, beating an earlier record of $73/MWh set in Dubai.

Owned by EIG energy funds, EIG Atacama Management also hopes to build a 450 MW plant at Likana, Antofagasta and expects to bid a record-low CSP price for the project in a tender later this year.

"We are working with different EPCs [Engineering procurement construction groups] to get good pricing. We are squeezing everything we can to make a good offer in the market," Fernando Gonzalez, CEO of EIG Atacama Management, told the CSP Madrid 2019 conference.

Spain has an installed CSP capacity of 2.3 GW and most of the plants' revenues come from regulated payments based on installed capacity. After several years of market uncertainty, new tariff legislation and strong plant performance have increased investor confidence in CSP ownership, leading investors told New Energy Update in February.

However, as COVID-19 cut power demand and prices in April, Spain's CSP plants supplied just 1.2% of power generation, far lower than the 2.0% supplied in April 2019.

Since mid-April, many of Spain's industrial workers have been able to return to work and on May 4 the government announced a four-stage plan for easing the restrictions. The plan includes partially reopening schools from the end of May and reopening recreational facilities at various stages over the next month.

ACWA Power RenewCo owns 1.7 GW of solar and wind assets in the Middle East and Africa and is developing the ground-breaking 950 MW Noor Energy 1 CSP-PV project in Dubai.

ACWA Power has been deepening its ties with Chinese groups while it pursues an aggressive expansion of renewable and fossil fuel power capacity.

The Silk Road Fund already owns a 24.5% stake in the Noor Energy 1 project and Shanghai Electric is the lead engineering procurement construction (EPC) company. Under a demanding schedule, Shanghai Electric has brought a wealth of Chinese construction and supply chain resources not seen on earlier CSP projects.

In 2018-2019, ACWA Power signed strategic agreements with several large Chinese institutions for the development of energy and water projects as part of China's Belt and Road Initiative.

In addition, ACWA Power signed an EPC contract with China's SEPCO III Electric Power Construction Corporation for its Al Taweelah desalination plant in Dubai. The facility will supply up to 200 million gallons of water per day, making it the world's largest desalination facility.