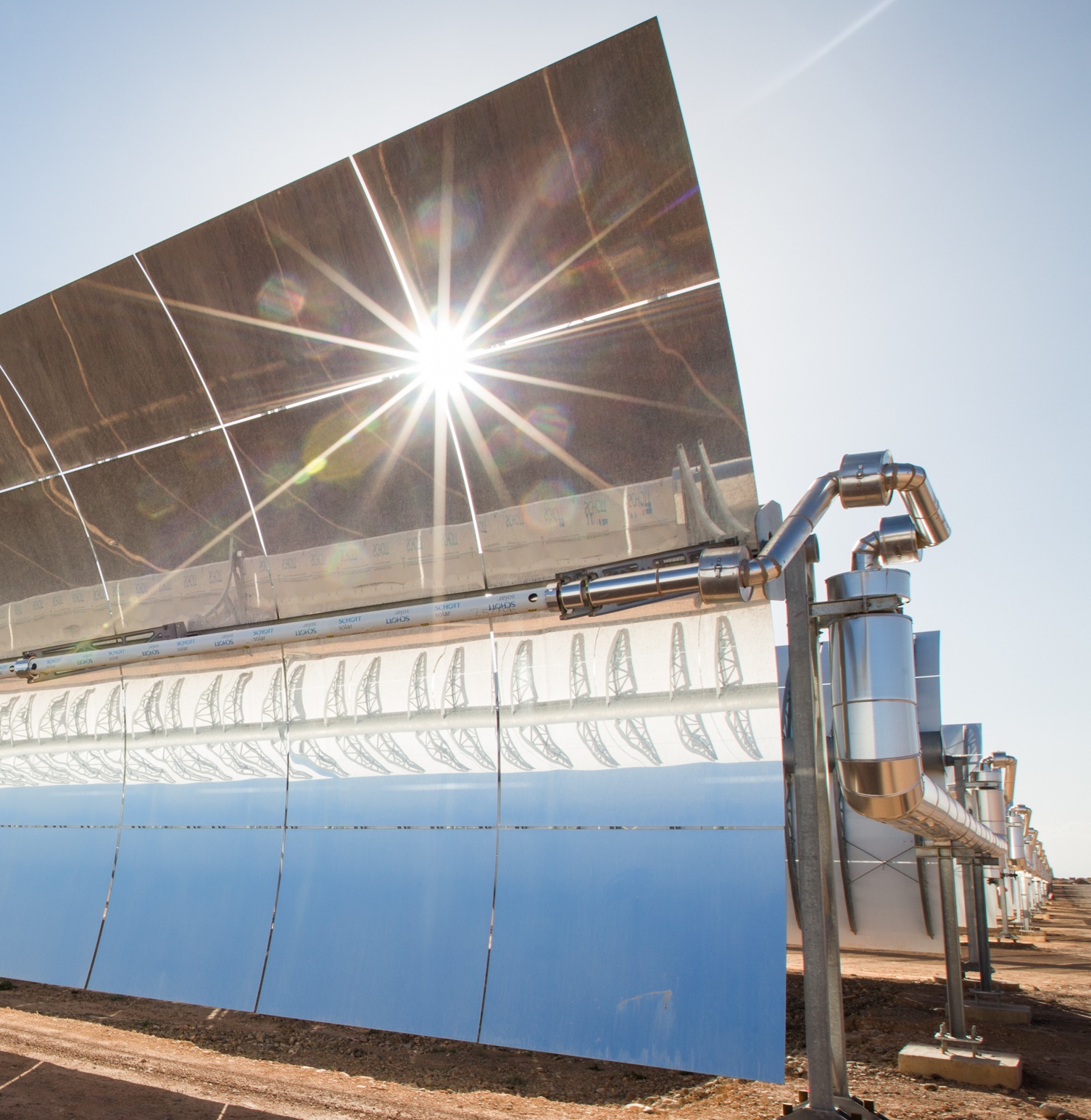 The power purchase agreement (PPA) for the DEWA CSP project has been amended to include 250 MW of PV capacity and the total cost of the project has increased from 14.2 billion AED ($3.9 billion) to 16 billion AED ($4.4 billion), the developer said.

The giant DEWA CSP project consists of three 200 MW parabolic trough systems supplied by Spain’s Abengoa and a 100 MW central tower plant supplied by U.S. developer BrightSource. Awarded at a record-low tariff price of $73/MWh, the plant will host up to 15 hours of energy storage capacity.

Shanghai Electric is the contracted Engineering, Procurement, and Construction (EPC) supplier for the CSP plant and China's Silk Road Fund has agreed to acquire 24% of the project.

A key driver of the low tariff is a 35-year PPA provided by DEWA, much longer than the typical 20 to 25 years offered for CSP projects to date, which spreads the initial investment across a longer period and reduces the annual cost of capital.

Economies of scale and purchasing power will also play a major role. The construction of three 200 MW parabolic trough systems will allow manufacturers to introduce economies of series.

Shanghai Electric's experience as a plant supplier as well as an EPC contractor will allow it to drive for efficiencies in the supply chain.

Shanghai Electric is one of China's top five power generators. Owned by China Power Investment Corporation, Shanghai Electric has a total installed capacity of 107 GW, including 5 GW of solar power and 10 GW of wind. The company is active in 35 countries.

Over a period of 10 days, the plant sent over 13.2 GWh to the grid and demonstrated it can operate at its rated power output under changing weather conditions and after sunset, Sener said.

Noor III is the third CSP plant in the Noor Ouarzazate complex and the first tower plant. The 160 MW Noor I and 200 MW Noor II parabolic trough plants are already operational.

Sener is responsible for the basic and detailed engineering of Noor III, the supply of thermal storage system equipment, engineering and construction of the solar field and molten salt receiver, and decommissioning of the plant.

The Noor I and Noor II plants use Sener parabolic trough technology and the Spanish company was part of the turnkey build consortium for those projects.

Morocco has launched a request for proposals for two hybrid solar plants at Noor Midelt, which will each have a gross CSP capacity of between 150 MW and 190 MW and include storage capacity.

Swedish Stirling CSP technology developer Azelio is to list its shares on the Nasdaq First North small caps market and raise capital through a new share issuance to finance growth, the company said in a stock-market announcement November 12.

“Customer interest has increased considerably, and we are now increasing the pace to industrialize the system and launch the product on the market,” Jonas Eklind, CEO of Azelio, said.

Azelio has developed a modular sterling CSP design with thermal energy storage that targets remote customers or those with poor grid access. Azelio is mainly targeting projects of capacity between 500 kW and 20 MW.

Azelio is using an aluminium alloy as a storage media which does not require refilling to maintain its efficiency. The system can provide 24/7 electricity, according to the company.

In June, Azelio announced it had proven its system works effectively.