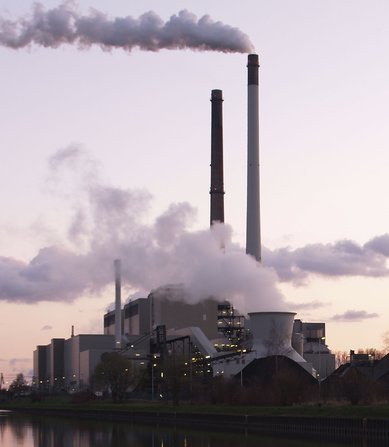 While many CSP developers are seeking to directly compete with coal-fired power generation, a small group of players see opportunities in working with coal plant operators.

Many governments have sidelined growing climate change concerns and supported coal-fired generation, either for financial or political reasons.

By matching the design to the market need, molten salt storage "can give a new life to fossil-fuelled power plants which, otherwise, would be definitely dismantled," Mendez said.

Abengoa is currently working with other stakeholders on a development pathway for ISCoal plants in Australia, where support for domestic coal mining and coal power plants remains strong.

Coal plants supply as much as 75% of Australia's electricity but many plants are ageing and intermittent wind and PV capacity will rise in the coming years. 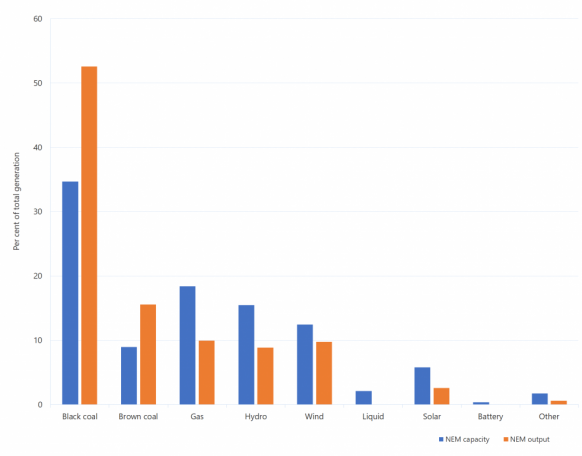 "Converted coal to storage plants have the social advantage of securing jobs and investments at the existing site locations,” Brakmann noted.

One operating model for ISCoal is to use CSP to charge TES during the day while the operator uses cost-competitive PV or wind, and dispatch the stored power during evening peak demand periods or overnight.

This provides a flexible plant that can adapt generation profiles to actual energy demand and reduce operating costs, Mendez said.

In some markets, such as those with lower direct normal irradiance (DNI) levels, the most cost-effective design is to instead use electricity from the grid to charge a TES system, Mendez said.

“Using electricity to heat thermal storage may not be as ideal in engineering terms, but it’s actually able to provide the most win-win solution to a market need,” he said.

According to Abengoa, this solution could be attractive in any coal-dependent power market.

Germany could be a viable market for such projects, due to a long legacy of coal-fired generation sourced from domestic mines.

"We have approached all German operators of coal-fired power plants and informed them of the benefits," Brakmann said.

Despite a proven concept, there has been little commercial deployment of ISCoal systems.

The project cost 690 million rupees ($10.2 million) and includes a Fresnel solar field which feeds feed 14 GWh of energy into the water-steam cycle of a 210 MW coal unit. The facility helps to accelerate the start-up of the steam turbines and the limited size of the Fresnel technology suited local land constraints, the U.S. National Renewable Energy Laboratory (NREL) said in a 2019 report.

A project to integrate a 5 MW Fresnel system within a 150 MW coal unit at the 320 MW Mejillones plant in Northern Chile has been shelved.

To date, there has been no commercial deployment of ISCoal with TES. Falling costs for CSP and molten salt storage will improve economics, but regulatory support will be required, Brakmann warned.

TES increases the capacity factor of the plant, but the costs outweigh the benefits.

When added to an existing coal plant, TES represents a much higher share of the project cost than for a stand-alone CSP plant with TES, since the power block is shared with the coal-fired plant, Stephen Mills of the International Energy Agency's Clean Coal Center said in a report in 2017.

“The conversion is not financially viable for the investor and/or operator of coal-fired power plants,” Brakmann said.

Regulation which rewards plant availability would make projects economically viable, Brakmann noted. This could be in the form of guaranteed payments for providing renewable storage capacity, he said.

“That is the missing piece and can only be appeased by political will," Brackmann said.

“Our objectives are to work closely with all stakeholders and to lobby for such political legislation,” he said.