Why drugs fail to get approved

Over 12 years, 50%new molecular entities (NMEs) failed to obtain approval when first submitted to the FDA. Some new applications were rejected because of inadequate drug performance, other, however, failed because of, what looks at first glance as, sloppiness. 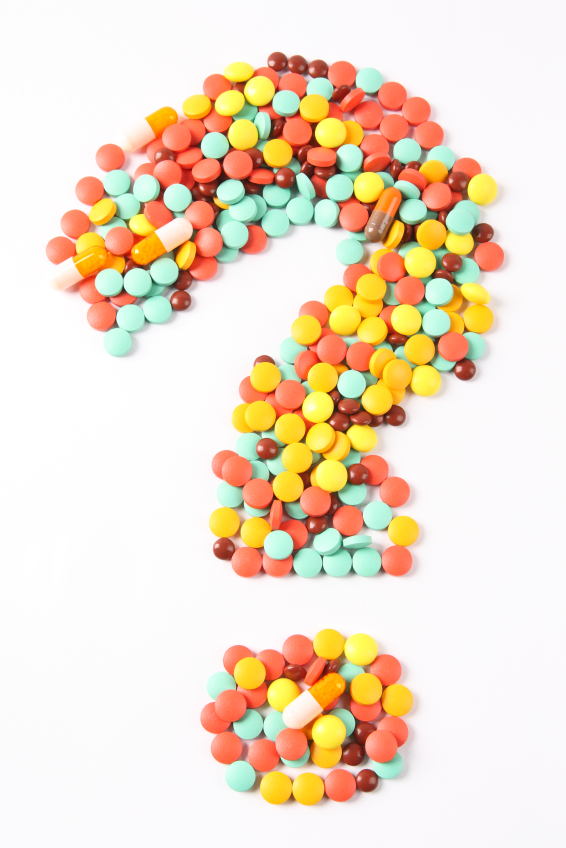 It takes eight years to take a drug from initial testing to approval. Only one in six compounds will make it through the finish line following the FDA’s stringent assessment of evidence for safety and efficacy for the proposed indication. Why only one in six? In some cases the answer is simple: the product doesn’t merit commercializing; its safety or efficacy profile, or both, leaves a lot to be desired.   But in other instances the quality of the product is difficult to assess due to bad science. This is disconcerting in an industry that strives to be the main driver of healthcare.

“It is critical to understand why drugs fail to be approved in order to improve the drug development process,” said Leonard V. Sacks from the Office of Medical Policy, Center for Drug Evaluation and Research, U.S. FDA, the lead author of a study of scientific and regulatory reasons for delay and denial of FDA-approval of initial applications for new drugs. “Delays are costly to the industry because getting a new product to the market is postponed, costly to the patients who may be deprived of useful treatment, and costly to regulators who need to dedicate additional time and personnel to review of resubmissions,” he added.

Sacks examined all marketing applications for therapeutic NMEs that were submitted to the Center for Drug Evaluation and Research (CDER) for the first time between October 1, 2000, and September 30, 2012. Multiple applications were only evaluated once, and applications withdrawn by study sponsors before FDA began their consideration were excluded. Sacks’s findings were staggering, to say the least, and revealed a lot about the state of R&D.

Approval rates varied for each medical specialty ranging from 72% for oncology drugs and 31% for pulmonology and allergy drugs. “There are undoubtedly many possible explanations,” Sacks elaborated. “One, the nature of the disease – the outcome is easier to determine for some diseases than for others. Two, the ability to recruit suitable patients differs by disease.  Three, the size of the drug effect in different diseases may vary (when the effect size is large it is easier to see whether the drug is working). Four, the risk/benefit considerations for specific diseases may differ – in life-threatening diseases, minor tolerance concerns are less important than for non-serious diseases. That’s just to name a few,” Sacks elucidated.

Those statistics may have real-world consequences for the industry, as they might influence which disease areas a company is more likely to invest into. “Considering the marked difference in approval rates between different therapy areas, it is little surprise that the industry has moved towards oncology therapeutics, and drifted away from cardiovascular (32%), pulmonology, and neurology/psychiatry (33%). The demands on cardiovascular studies – particularly their scale – are clearly deterring pharma companies from developing new CV drugs,” added Alexander Gray, Chief Medical Officer at IDEA Pharma.

Applications fail because of concerns related to safety, efficacy, product quality, and labeling

Fifty-percent of new molecular entities (NMEs) were approved in the first review cycle. First cycle approval rates were 72 of 106 (67.9%) for applications granted a priority review, and 79 of 196 (40.3%) for drugs given a standard review.

Uncertainty about the optimal dose to maximize efficacy and minimize safety risks occurred in 24 first-cycle failures (15.9%). This is an interesting point, as it highlights the challenges companies have to face when getting drugs approved on each side of the pond. Gray explains: “The FDA’s views on dosing are not always concordant with the EMA’s. Approval of more efficacious long-acting bronchodialators in asthma and COPD have been harder in the U.S. because of their views on ‘minimally effective doses’.”

At first sight it might seem that pharma has willfully conducted studies structured against FDA advice. In reality, however, some failures are likely to reflect inconclusive advice that firmed up only when the data became available".

Eleven drugs (7.3%) failed because the population under study did not reflect the population likely to use the drug. Twenty drugs (13.2%) failed because end points used in clinical trials were unsatisfactory for approval. “This is the most worrying statistic,” Gray admitted. “At first sight it might seem that pharma has willfully conducted studies structured against FDA advice. In reality, however, some failures are likely to reflect inconclusive advice that firmed up only when the data became available.”

Failure to capture meaningful clinical benefit included outcomes measured too early to demonstrate full treatment effect; a discordance between the FDA reviewers and primary investigators regarding interpretation of a successful outcome; cancer trials showing efficacy on an end point of progression-free survival, but not overall survival; trials with an end point of change in pathological measurement, in which the size of the change was not known to correlate with clinical benefit.

In addition to that, 20 drugs (13.2%) failed because of inconsistent results for multiple predefined end points, and inconsistencies in efficacy for portions of the study population prevented approval in 17 cases (11.3%). Moreover, there were 20 drugs, which failed to gain approval because, despite showing superiority over placebo, they proved inferior to already existing treatments.

Regarding safety, for 11 drugs the initial application meant the end of the road because mortality rate among patients treated with the novel substance was higher compared to those receiving standard of care. Other safety concerns included study populations that were too small to characterize risks anticipated during clinical use, as well as failure to adequately address concerns that presented in animal studies.

What this means and why this matters

There are two main reasons drugs fail in the late stage of development: they’re either unsafe or ineffective, or the data provided to the agency in support of the application is inadequate to make the determination about the quality of the product.

In the first case, we should all be grateful to the FDA and its international equivalents, as it is their job to protect the public from poor quality products.But in the latter case, when provided evidence doesn’t allow to determine the quality of the drug, we should ask ourselves: is the industry being sloppy?

“There are presumably practical and business considerations which companies factor into their studies. For example, a sponsor may choose to do a smaller or a shorter study at the risk of a less convincing outcome,” Sacks noted.

But underpowered and short-term studies that do not let you detect the outcome you’re interested in, while pointless, are not pharma’s only sin. For example, testing disease indicators, which have little to nothing to do with the outcomes of interest – as was the case in 13% of the submissions –is a serious transgression, which puts the point of a clinical trial in doubt. Finding adequate surrogate measures is very challenging. Nevertheless, it is in the interest of the study sponsor to ensure that the outcome they’re measuring in a trial relates directly (and causally) to the disease the new medication is expected to cure or prevent. Otherwise, why run a trial at all?

This is a particularly pertinent question given that over 7% of approval applications failed because the study sponsor chose to run a clinical trial on participants who do not represent the population likely to be using the drug.This is a mind-blowing statistic. What might be the reason behind it?

The first thought that comes to mind in relation to this finding is that pharma’s R&D is run by incompetent people unable to do basic science. However, considering years of training they go through, and almost limitless resources at their disposal, it is rather unlikely that they would consciously make such a rookie mistake.

The second thought that comes to mind is about the state of clinical research more broadly. It is common knowledge that clinical trials are performed on a very artificial group of people without comorbidities, who are prescribed just this one treatment, and who have a strictly defined medical history, usually including a clean bill of health until the presentation of the disorder that is subject of the clinical trial. Additionally, they exclude pregnant women and children (unless it’s specifically an obstetric or a pediatric study), as well as people over a certain age, which means that by default, the population studied in a clinical trial has little to do with the population who will be using the drug. Fixing the issue would require changing the existing scientific paradigm, and opening trials to a wider population of participants, which is tricky, considering the regulators’ strict specifications regarding trials.

So, is the industry being sloppy? At the first glance, Sacks’s findings suggest that pharma is shooting itself in the foot by exercising careless science. At second glance, it would appear that the industry is crippled by regulations that are not conducive to progress. While choosing the right surrogate measures will always be difficult, selecting the right population to use a drug doesn’t need to be. In the latter case, it would be enough if the regulations became more open to diversifying study populations. While this would deliver less rigorous estimates of treatment effect, it would certainly increase the chances of drugs going from bench to bedside.