Five stroke patients have shown small signs of recovery following the injection of stem cells into their brain. 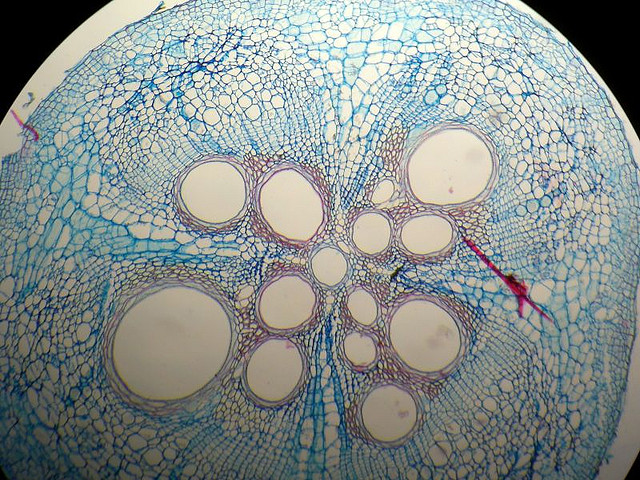 "We've seen people who now have the ability to move their fingers were they have had several years of complete paralysis," Professor Keith Muir, who is leading the trial of ReNeuron’s ReN001 stem cell therapy at the Southern General Hospital in Glasgow, Scotland, reported at the 22nd European Stroke Conference in London. The news comes from preliminary data from the Phase I PISCES (Pilot Investigation of Stem Cells in Stroke) study of its ReN001 therapy in ischaemic-stroke patients.

"We have seen some people that have been able to walk around their house whereas previously they had been dependent on assistance and have had improvements that have enabled people to recognize what's happening to them," Prof Muir said, stressing, however, that it's too soon to tell whether the improvement is a result of treatment, although placebo effect is in this case unlikely.

It is thought that stroke patients do not recover after the first six months of their stroke. All the patients involved in the trial had their strokes between six months and five years before they received the treatment.

"My expectations had been that we would see very little change and if we did see change it would be relatively short-lived temporary change. [But] we've seen changes that have been maintained over time," Muir added.

The evidence of functional improvement now requires further investigation in a Phase II efficacy study, once Phase I concludes with a favorable safety profile of ReN001.

The Phase II study plan for ReN001 has been adopted by the National Institute for Health Research Stroke Research Network (SRN).

This “important endorsement” will enable ReNeuron to work closely with the SRN on optimising performance against defined targets for site set-up, patient recruitment and monitoring across the various sites participating in the study, the researchers noted.