With drying drug pipelines and increasing competition from generics, the orphan drug sector offers several attractions for pharma. Market exclusivity, protocol assistance, and fee reductions are among some of the benefits offered to the industry on both sides of the Atlantic. 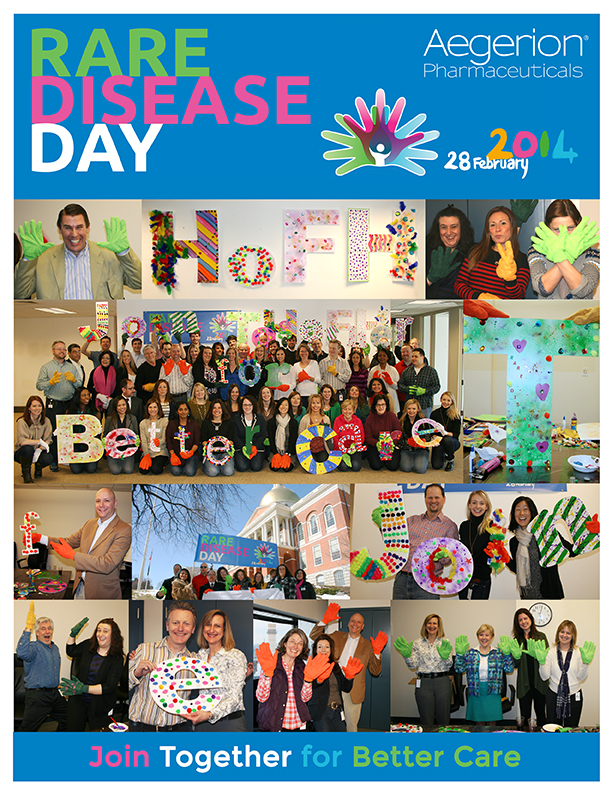 During the 14-year period between 2000 and 2013, 86 orphan drugs were approved in the U.S., up from 65 during the prior 18 year period 1983-2000, while in Europe 96 orphan drugs were approved in 2000-2013, more than double the 44 approved in the earlier period, according to the Tufts Center for the Study of Drug Development. During the 2000s, orphan products comprised 22% of new molecular entities (NME), and 31% of all significant biologics (SB) receiving U.S. marketing approval.

Orphan drugs address a high unmet medical need and so benefit from a pricing structure that makes them commercially attractive to pharmaceutical companies. Case in point, the orphan oncology drug Rituxan (generic: Rituximab) is the world’s second most profitable drug, just behind mainstream blockbuster Lipitor (generic as of November 2011), and is expected to garner more than US$150 billion in revenue over its lifetime, the majority of which is for orphan indications.

“There is a trend toward the death of the blockbuster, so people are moving toward the niche buster,” said Christopher Milne, associate director of the Tufts CSDD in Boston.

Orphan drug designation is typically granted to products that treat disease affecting fewer than 200,000 people in the U.S. (5 in 10,000 people in Europe), provided the study sponsor can demonstrate that the product holds therapeutic promise. Occasionally, the designation is offered for a new drug on the basis of there being no reasonable expectation that the cost of research and development for the orphan disease can be recovered by U.S. sales. Since the inception of the U.S. Orphan Drug Act, and until 2008, the FDA granted 1,892 products with orphan designation, out of which 326 received marketing approval, representing 247 different drugs and more than 200 different diseases.

In Europe, the criteria for orphan designation include a point that the disease must be life-threatening or seriously debilitating; no existing drug is available, or the new proposed product is significantly better than the existing substance.

“The Orphan Drug Act, without question, can be considered a success. It has been emulated throughout the world, and today Japan and Europe have similar programs, while Sinapore and Australia give special allowance for the importation and marketing of orphan products approved in the U.S.,” said Milne.

According to RareDisease.org.uk, there are 6000-8000 known rare diseases, affecting up to 7% of the population at some point during their lifetime, which amounts to an estimated 25 million Americans living without a therapeutic option. 75% of rare diseases affect children, and 30% of rare disease patients die before their fifth birthday. Action is needed to reduce the number of people contracting the disease; to prevent newborns and children from dying from them; to preserve the sufferer’s life and socio-economic potential.

Under normal market conditions, the cost of bringing an orphan drug to the market is not covered by expected sales, so incentives have been put in place encouraging pharma to invest into orphan R&D.

Orphan legislation development began with the first Orphan Drug Act in the U.S. inaugurated in 1983. The legal framework was subsequently adopted by Singapore, Japan, and Australia, finally reaching Europe in 1999 with the adoption of the European Parliament of the Regulation of Orphan Medicinal Products. Under those laws, pharma companies which invest in orphan drug development are eligible for a number of benefits, like tNPS Pharmaceuticals' Francois Naderax credits on clinical trial expenses, grant funding from the FDA, seven years of marketing exclusivity after an orphan drug is approved (in Europe, it is 10 years; 12 if pediatric studies were conducted) and a waiver of user fees.

The incentives are proving effective. Last year, Sanofi and Aegerion Pharmaceuticals won approval for drugs that treat homozygous familial hypercholesterolaemia, while Pfizer and GlaxoSmithKline invested heavily in the development of treatments for Duchenne muscular dystrophy. Over all, Pfizer has 17 approved orphan disease products on the American market; Novartis has 6; and GSK has 14.

Commenting on the phenomenon, Shire CEO Angus Russell told the Wall Street Journal that large pharmaceutical firms watched smaller drugmakers develop drugs for orphan diseases that reached hundreds of millions or even billions in sales and followed suit.  added that the ability of researchers to identify the “patients who would benefit from a particular drug rather than using the shotgun approach we used in the past", has made the market viable.

The number of applications and approvals for orphan designation is likely to increase in the coming years with the growing emphasis on precision medicine. According to Nature, diseases like lymphoma are being divided into several dozen subgroups depending on which immune cell has become cancerous. Drug manufacturers in the U.S. have targeted these subtypes and have asked that they be counted as orphan diseases. As a result, in 2013 the FDA granted orphan drug designations to 21 specific lymphoma treatments.

While developing drug for rare conditions makes business sense and has the potential to improve pharma’s image in the public eye, there is a growing concern over the sustainability of the cost of those therapies for the healthcare providers. Treatments such as Shire’s Elaprase for Hunder’s Syndrome and Genzyme’s Myozyme for Pompe Disease have helped address previously untreatable diseases, but are extremely expensive. During the market exclusivity period, companies are allowed to charge whatever they want for the medication.

Alexion’s Soliris, at US$409,500 a year, is the world’s single most expensive drug. This monoclonal antibody drug treats a rare disorder in which the immune system destroys red blood cells at night. The disorder, poroxysymal nocturnal haemoglobinuria, affects 8,000 Americans. Alexion earned US$783 million from Soliris in 2013, an increase of 45% on 2010. The manufacturer says its price is fair because the drug’s development bore enormous costs and risks. As more and more treatments reach the market, it is raising questions about the sustainability of paying for these medicines.

“The encouraging news is that more orphan drugs are developed today than ever before, with more getting market approval – in 2013 alone, nine orphan drugs were approved in the U.S., the most in a single year. But the high cost of these medicines is leading insurers to reassess their reimbursement policies, which likely will mean more out-of-pocket costs for patients,” said Joshua Cohen, Assistant Professor at Tufts CSDD.

The incentives introduced for orphan drug development might be effective in stimulating rare disease R&D, but are not without controversies. While it seems to make business sense for companies to invest in development of medication for small populations, appropriate pricing strategies must be implemented if patients are to benefit from the discoveries.