Vaccine Adherence: An Issue of Trust

Andrew Wakefield’s fraudulent reporting of links between the MMR vaccine and autism stay fresh in our minds with the recent measles outbreak in Disneyland. Media reports merely fuel parents’ suspicions over vaccinations. What can be done to put an end to the dangerous trend of ‘antivaxxers’? 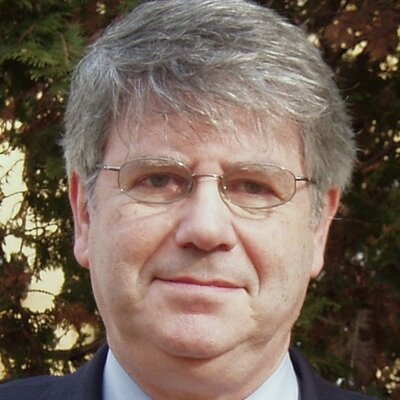 The pharmaceutical industry has been negatively affected by a range of news stories and issues, which have damaged public trust. We interviewed Bernard Munos, Senior Fellow at FasterCures, a center of the Milken Institute dedicated to eliminating obstacles to biomedical innovation, to find out the implications of this lack of trust and how the pharma industry might be able to rectify it. “There is no question that the pharmaceutical industry has badly damaged its reputation through repeated scandals,” says Munos, citing instances of fraud, data falsification, good manufacturing practice violations, off-label marketing, and pricing policies “that have caused great hardship to many patients.”

The dangers of lack of trust

Currently, debate over the possibility of a link between vaccinations, in particular the MMR (Measles, Mumps and Rubella) vaccines, and the development of autism in children rages. Subsequently, a number of parents are refusing to allow their children to be vaccinated due to scientific reports alleging a connection. While parents have every right to protect their children, the consequences are that unvaccinated children may be placed at risk of contracting severe and life-threatening infections.

Munos is of the opinion that, “There is no credible scientific evidence to support parental fears; just the opposite. The evidence that is available disproves the alleged connection between vaccination and autism, and other such illnesses. The perpetrators of that fraud have been exposed. Some have lost their medical licenses, papers have been retracted, conflicts of interest and data falsification exposed. Why any parent would trust the fraudsters instead of the scientists is a mystery.”

In support of Munos’ statement, ‘A Population-Based Study of Measles, Mumps, and Rubella Vaccination and Autism', conducted by Dr Kreesten Madsen and colleagues, based on a study of Danish children, came to the conclusion that there is strong evidence against the hypothesis that autism can be caused by the MMR vaccination. In addition, the researchers found that there was no association between the age of the child at the time of vaccination, the time since vaccination took place, or the date the vaccination was administered, and the development of an autistic disorder.

The Centre for Disease Control and Prevention (CDC), the World Health Organization (WHO), the American Academy of Pediatrics, and the Institute of Medicine (IOM) seem to agree that any relationship between autism and vaccines is improbable.  However, some parents continue to believe there could be a link.

France bars unvaccinated students from its universities. These protective measures must be generalized. Society must protect itself from unscrupulous scientists and those who believe them. Other measures that should be enacted include denial of insurance coverage to unvaccinated children and their parents (or legal guardians)".

On correcting the image of the pharmaceutical industry and reassuring the public about the safety of vaccines, Munos says, “I’m not sure that pharmaceutical companies, which make vaccines, are the best advocates to correct misinformation about safety in this critical area. This is the job of public health authorities and the scientific community at large.”  He lists the CDC, National Institutes of Health (an agency of the US Department of Health), academics, and individual scientists as important players in this respect.

Munos also points out, “Some countries have laws that keep parents from registering their children for school unless vaccination records can be produced. France bars unvaccinated students from its universities. These protective measures must be generalized. Society must protect itself from unscrupulous scientists and those who believe them. Other measures that should be enacted include denial of insurance coverage to unvaccinated children and their parents (or legal guardians).”

In an article for the New England Journal of Medicine, ‘Suspicions about the Safety of Vaccines,’ Dr Edward Campion, currently Online Editor, states that vaccines are one of the most effective medical interventions. An honors graduate from both Dartmouth College and Dartmouth Medical School, Campion later went on to become Head of the Geriatrics Unit at the Massachusetts General Hospital. He feels that potentially dangerous diseases can be rendered ineffective if the whole population is vaccinated. While he recognizes that when children are vaccinated the potential threat of any safety concerns about the vaccines must be taken into serious consideration, he is keen to emphasize in his article that the overall safety record of vaccines is exceptionally good.

The reluctance to vaccinate threatens to roll back these advances, as is increasingly clear from the resurgence of measles and other contagious illnesses.”

By publicizing unsubstantiated claims of so-called links between vaccines and adverse effects, suspicion starts to arise within the general public and this can be extremely harmful to the general health of a country’s population.  Munos states, “There is no question that large scale vaccination has resulted in some of the biggest advances in public health. It has reduced the prevalence of many diseases to negligible levels. The reluctance to vaccinate threatens to roll back these advances, as is increasingly clear from the resurgence of measles and other contagious illnesses.”

The United States recorded 644 cases of measles, reported to the CDC’s National Centre for Immunization, during 2014. Between 1st January until 6th February 2015, 121 cases were reported. This is disheartening information since in 2000, it was documented that measles had been eliminated in the US. The disturbing news is that the majority of cases of measles were in those who were unvaccinated. Obviously, measles hasn’t been eliminated in other parts of the world, especially places like the Philippines and Africa, and there is the danger of travellers bringing in the disease; but it spreads like wildfire in communities that haven’t been vaccinated. Indeed, in 2014, 383 cases were reported, primarily from unvaccinated members of the Amish communities of Ohio, according to the CDC. 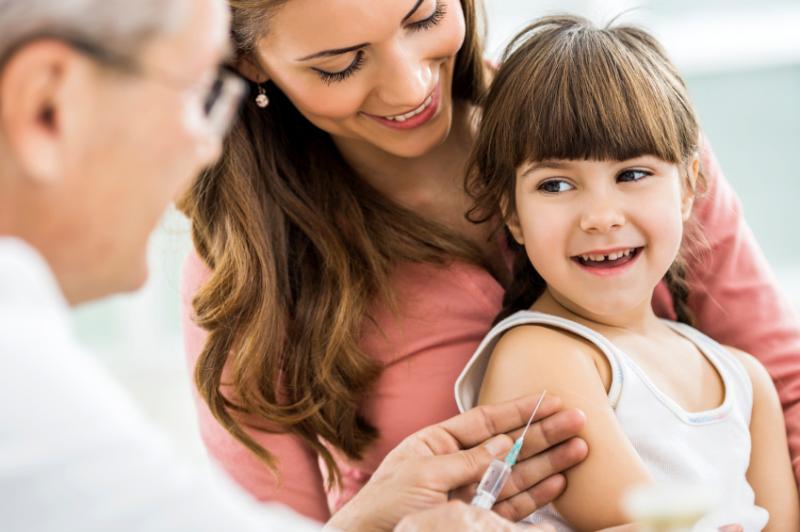 Trust is earned and, once lost, can be difficult to regain. The first step that pharmaceutical companies can take towards rebuilding trust from patients and medical practitioners is transparency. While not everyone will understand the medical jargon and implications of reports, denying the public access to research findings and reports gives the appearance that they have something to hide. This leads to distrust and reticence. Transparency goes hand-in-hand with honesty. If a drug has potentially harmful side-effects, make sure people are aware of them. Don’t hide it in the fine print. This won’t generate any goodwill, but will instead destroy any trust the pharma industry are aiming to achieve.

Dr Ben Goldacre, physician and science writer, has written about the importance of transparency and data access, highlighting the poor job that is generally done in terms of collecting safety information and sharing it with health professionals and the public. He recommends raising the evidence bar so that trials start to answer those questions that are relevant to patients and physicians, as well as dramatically increasing the transparency of drug and vaccine evaluation processes. Overall, there appears to be a clear need for improving the way the pharma industry share information on the risks and benefits of vaccines.

Charity can also contribute greatly to public trust and respect, as Merck demonstrated when they developed a vaccine for river blindness. They could have charged a great deal in recompense for the cost of research and development, but they distributed it freely to those hardest hit by river blindness. Selfless charity makes people stop and take note; they would rather place their health in the hands of those who really care.

Finally, pharmaceutical companies need to strengthen their professional bond with the middle-man - not for more profits and bigger cuts, but for better patient education. The public will, in general, instinctively distrust a company punting its own wares. Patients need to be aware of new products and the latest advances in the clinical field, but they need to hear it from their general practitioner or a professional they trust. By all means, pharma need to sponsor education programs, information brochures and posters, but they also need to involve medical practitioners in their patient education programs.

Ultimately, the most trustworthy pharmaceutical companies are those who are most focused on the patient. Put the patient’s needs first - before the profits, before the science and research, before the politics and bureaucracy. Trust and loyalty will soon follow.