Called the “right to beg” by its critics, the Right to Try Act allows patients who have come to the end of the road to seek treatment without FDA approval. 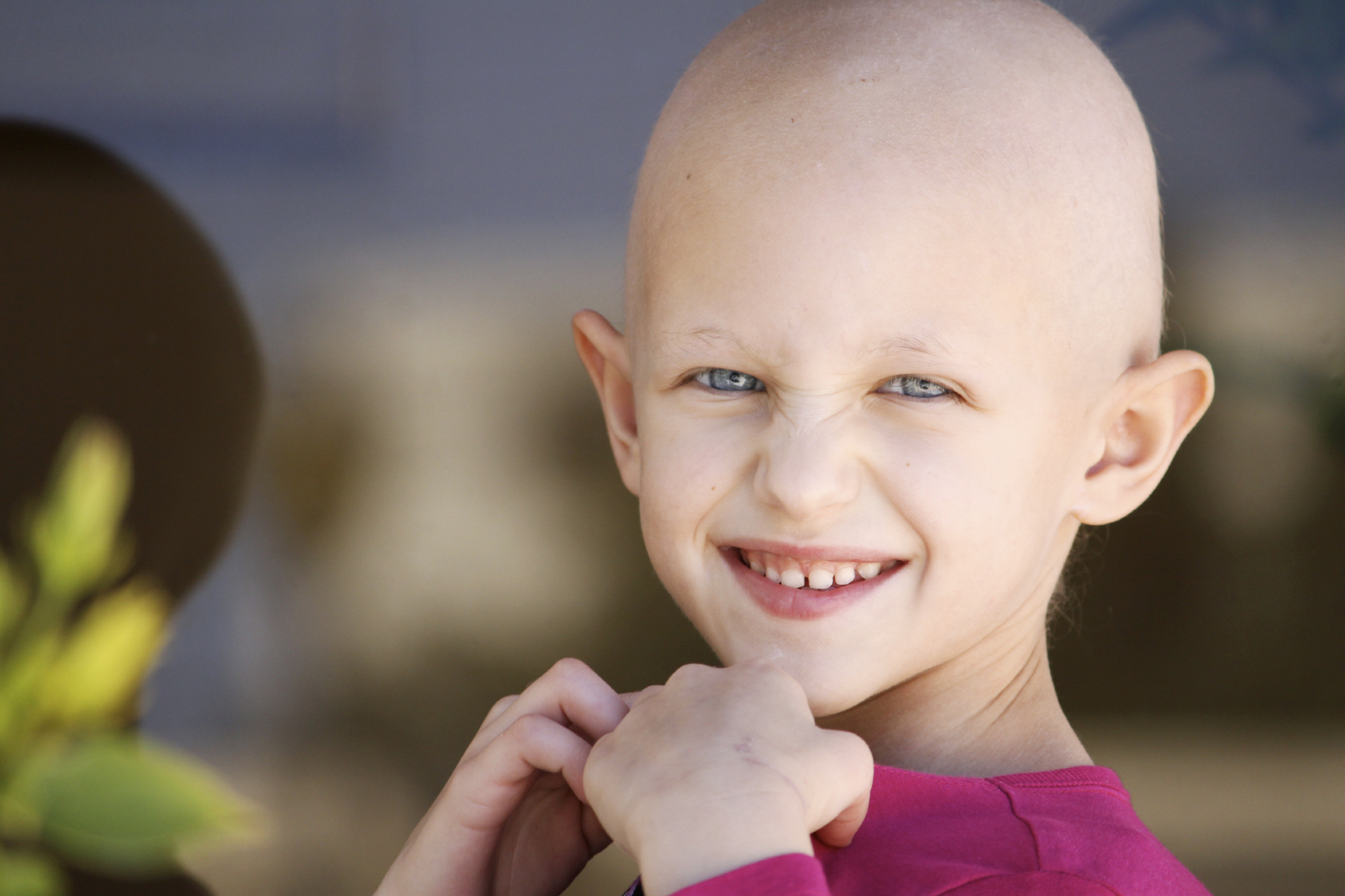 In November, Arizona voters will decide whether terminally ill patients who have exhausted all other options should be allowed to take drugs that are in the early stages of testing, and haven’t yet gained FDA approval. The “right to try” laws have already been put in place this year in Colorado, Louisiana, and Missouri.

The laws have been promoted by the Goldwater Institute, named after Senator Barry Goldwater, the late Arizona Republican. “Our objective is to look at different problems out there and come up with solutions that are liberty-based solutions", Victor Riches, the group’s vice president for external affairs, told Bloomberg Businessweek. “These individual patients have the right to try a medication to try to save their own life.”

While the Goldwater Institute is focusing on cutting bureaucratic red tape for patients, whether their approach is the best has become a subject of heated debate in the media. A Forbes columnist, David Kroll, insisted that the act does not improve access to experimental therapies over existing legislation. In addition, in an interview for MSNBC.com, a NYU bioethicist Arthur Caplan, quoted by Kroll, called the right to try act “flat-out cruel.” In another interview, Caplan named the law a “right to beg", as it provides no resources for individuals who might seek treatment under its provisions. The legislation does not offer a solution for people if there are costs associated with an experimental drug, or travel is required for treatment, he said. According to the Review Journal, Caplan further pointed out that the laws are limited to terminally ill patients, and do not address individuals who might be facing blindness or who have been diagnosed with Alzheimer’s or some other serious malady.

“It is more of a feel-good law than it is actually something that would enable people and their families to get access to drugs that don’t yet have FDA approval,” Caplan said. “The law tries to take the FDA out of the picture, I’m not sure states can legally do that.”

The need to circumvent the FDA in the struggle for access to experimental drugs is best illustrated by the story of Abigail Burroughs, who died on June 9th, 2001, at the age of twenty-one, and whose death was a trigger for the creation of the Abigail Alliance. “Her doctor said that there was a drug under development that had a good chance of working, and the manufacturer agreed to cooperate, but the FDA refused to play ball,” said Sjaak Vink, CEO and co-founder of Amsterdam-based organization myTomorrows, now also on the board of the Abigail Alliance. “Abigail was a very bright young lady, and her story got a lot of media coverage. She was fighting for herself, but also for other patients, and when she died, her father started the Abigail Alliance for better access to experimental drugs,” Vink recalled. The Alliance tried to work with the FDA to find appropriate solutions to bring drugs to market more quickly, but they found the struggle with the politicalized agency frustrating.

“It’s a pity,” Vink admitted. “When President Obama was elected first time, he was all about change. He even introduced a special commission for improvement of the FDA, but the commission was paralyzed by the FDA and eventually stopped working. Obama never responded to that.”

Vink recognizes that legislation that completely cuts out the regulator is not the solution. “You need some kind of an independent body that weights up pros and cons without having any benefits at stake, but who has all the required knowledge,” he stressed. “Having said that, the FDA needs to make a change. They need to move forward.”

Even the FDA issued a press release saying that the drug would be suitable under compassionate act use, but the manufacturer wouldn’t budge. She died in January this year, and later that month the CEO of the company, which refused to help, was forced to resign".

In the U.S. alone there are over 1.5 million patients who are running out of treatment options. Last year, the FDA made a statement in which they revealed that they approve 99% of cases for extended access that are filed in the country. “They’re right,” Vink admitted. “But the paperwork they require takes about two weeks for the physician, which is impossible because the physician has his own job! You can hardly find a physician who can commit two weeks to one patient, so there are hardly any requests to the FDA. The bureaucratic burden must be lifted, and this can be done, as for example in Europe the paperwork one has to deal with is not that substantial.”

While there is a lot of pressure on the FDA to reform, one should not forget that access to experimental drugs depends as much on the agency, as it does on the company that produces the drug, and the latter can refuse to provide access. “There was this one patient, a 37-year-old male suffering from melanoma. He gathered millions of signatures, but the companies he petitioned for medicines refused to help. As a result, they suffered a lot of damage to their reputation. In another instance, a 36-year-old lady suffering from ovarian cancer in California, who was not eligible for a clinical trial, also failed to get the company involved under extended access. Interestingly, even the FDA issued a press release saying that the drug would be suitable under compassionate act use, but the manufacturer wouldn’t budge. She died in January this year, and later that month the CEO of the company, which refused to help, was forced to resign,” Vink said.

We need to create a safe harbor for those companies and leave the treating physician to decide what might be good for the patient. If the companies are willing to cooperate, we should make sure it doesn’t cause them problems with clinical trials, especially since patients on extended access can provide real-world data".

But manufacturers have concerns. From small biotech to big pharma companies, discussions are being held on whether releasing a drug under any of the early access legislations can put clinical studies in jeopardy. The worries are understandable, as Americans are a litigious society, and the threat of a lawsuit in the case of an occurrence of an unknown side-effect is a real one. Should that happen, the trial might be suspended, postponed, or even cancelled, costing the company millions of dollars.

“We need to create a safe harbor for those companies and leave the treating physician to decide what might be good for the patient. If the companies are willing to cooperate, we should make sure it doesn’t cause them problems with clinical trials, especially since patients on extended access can provide real-world data, which is something everybody wants nowadays. It can be a real win-win situation,” Vink asserted, adding that it hardly ever happens that trials are postponed because of what happens under compassionate use. “Regulations state clearly that under compassionate use, side-effects should be treated the same way as they would have if the drug had been put on the market. A physician reports an adverse reaction, and there is a system that responds to that.” It is therefore, different from a clinical trial, and the two should not be compared.

Cutting the FDA out of the fight for access to experimental drugs is tempting, but let’s not forget why extensive regulations have been put on pharma. “In the past, companies have been screwing up,” Vink pointed out. “I would prefer a system in which the regulator is included, and able to do checks and balances on the company. Now it all hinges on whether the company can be trusted or not, and while most companies are very trustworthy, we need to find a system in which the regulator is also included.”