Create a dominant market position by aligning payers, your goals and your brand 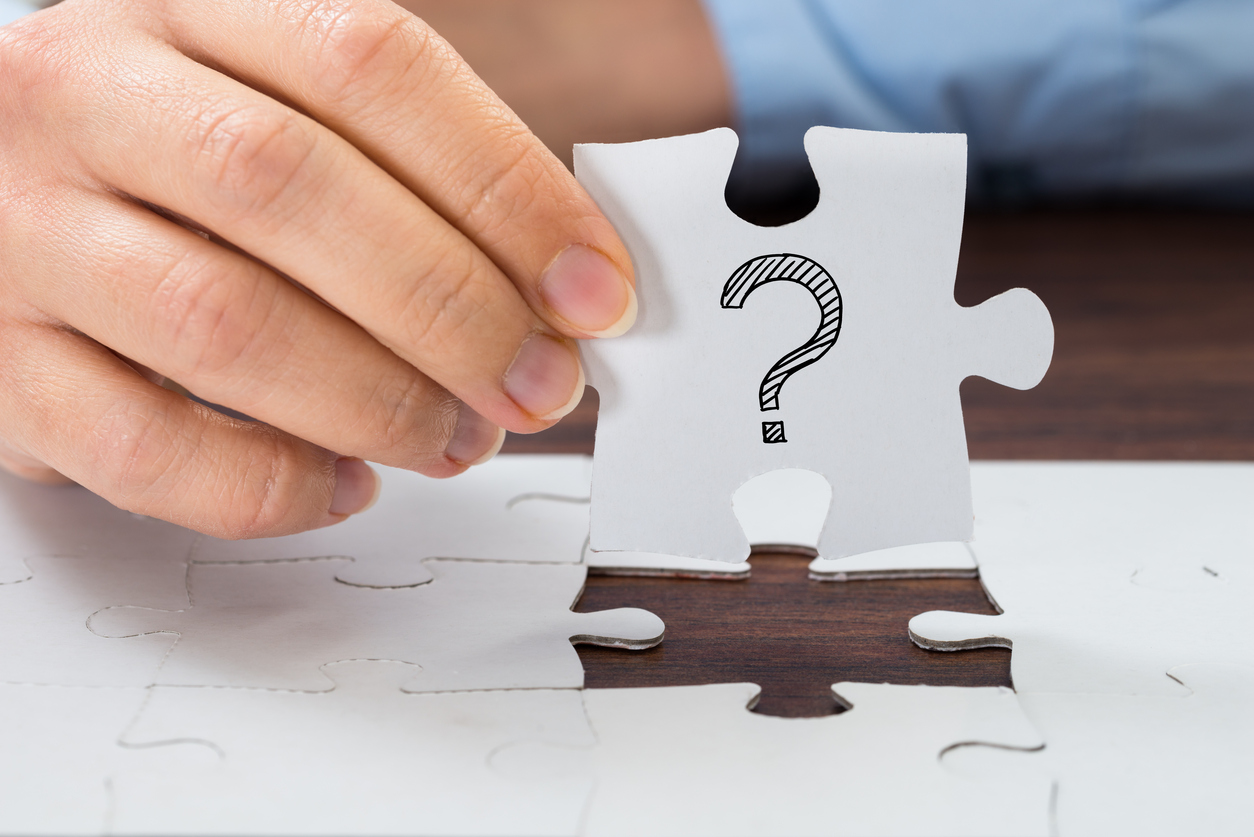 Value-based contracting in oncology is in its infancy but, if other disease areas are anything to go by, the practice is set to expand.

In fact, in a recent eyeforpharma webinar, the audience was asked how close they believed pharma was to value-based contracts, and more than 50 per cent said it would be less than two years.

Pharma needs to think about its “commercial endgame” and produce compelling value stories for their products, says Leora Schiff, Principal at Altius Strategy Consulting. “Real interest in these kinds of contracts has been palpably growing; it has been top of mind both for the payer community and for biopharma executives. In the last year, a number of these value-based contracts have been created,” she says.

She points to similar agreements between payers and companies such as Amgen and Sanofi/Regeneron in other disease areas, including the new class of PCSK9 inhibitors for cholesterol-lowering, where payment has been linked to how well the drugs works. “We have also seen these agreements for diabetes drugs,” says Schiff. “In terms of oncology, right now, Express Scripts has a deal around [EGFR inhibitor] Iressa based on successful treatment. This is definitely on a growth curve.”

It is an ongoing challenge to find new and creative ways to show value in the changing healthcare market, says Julie Locklear, Vice President and Head of Health Economics & Outcomes Research at EMD SERONO. “The ultimate decisions on the best treatment will be decided by patients and their treating physicians. At the same time, the appropriate role of utilization management, safety, effectiveness, cost savings, must all be considered,” she says.

The details of existing value-based contracts are not always known, says Locklear. “Many outcomes-based contracts or agreements are not in the public domain for whatever reason; for example, the healthcare plan may decide to keep it confidential while it is still at pilot stage or they may want to keep it as a competitive advantage in how they partner and collaborate.”

Locklear is upbeat about the shift to value-based contracts. “This could be a great opportunity for pharma to engage in novel collaborations and agreements with payers, while improving communications and clinical outcomes at the same time. These can be mutually beneficial to both manufacturers and payers, and, ultimately, the patients we are seeking to treat.”

Many of the practical issues with such contracts focus on evidence, says Schiff. “There is an evidence gap between what a product needs to give the regulator to reach the market and what a payer requires as proof of benefit before it is willing to give favorable terms for reimbursement and market access,” she says. “Drugs for acute situations aren’t suitable because the hard outcomes will be determined within the clinical trial, but where the evidence gap is exacerbated is with a clinical trial based on a surrogate marker and it’s a very long time before you figure out if the hard endpoints were actually achieved.”

In oncology, the evidence gap has grown in recent years as more vehicles for accelerated approval come into use, says Schiff. “We are dealing with trials based on very small populations and surrogate markers, so there can be great uncertainty for the payer in terms of whether you have a survival benefit or not, or the kind of health economic offsets they are looking for to address the budget impact issues when dealing with very expensive drugs.”

As the dynamic shifts, will payers get more power as competition between manufacturers heats up? “We have highly competitive areas within oncology, particularly immuno-oncology, with multiple products in development against the same targets,” she says. “Because of combination therapy, the price pressure is going to be extreme, and we have heard that [payers] are eyeing the oncology space in particular.”

Several oncology-focused value frameworks have been developed, she adds, including the ASCO and NCCN frameworks, and Memorial Sloan Kettering’s Drug Abacus. “These are intended to tie evidence of benefit to price. This is going to become critical going forward to demonstrate that benefit and, where there is an evidence gap, to find a way to give cover to payers, which is what these [value-based] agreements do – they hedge the risk.”

What remains unclear is how all this will ultimately benefit the patient. For Locklear, it is important to take a step back and think about the “true purpose” of these agreements in order to better understand how they will both lead to patients paying less for their medications and getting the “right medications at the right time for them”.

Ultimately, the agreements are good for everyone, says Schiff, who has had conversations with payers who say they are happy to pay more for products that provide real benefits and with pharma/biotech companies eager to deliver transformative solutions. “Everyone has their hearts in the right place; the challenge is uncertainty,” she says. “These agreements allow parties to enter into contracts that offer companies a very significant upside – they can charge more based on a smaller data set than the payer would ordinarily want. The benefit to the payer is not having to pay, or getting some form of rebate when the drug doesn’t reach the same survival benefit as in the clinical trial. Patients are also beneficiaries because the drug gets outs there early, and the results are tracked. The reason it is good for all stakeholders is that it is evidence-based.”

Yet, significant challenges remain in on-the-ground implementation, says Locklear, pointing to key operational considerations including the auditing and monitoring of agreements. “Pharma needs to work with Legal and Compliance at very early stages in planning these agreements so they have the ability to audit them in such a way that both sides understand how they reached a particular result. Companies must be careful not to engage in any activity that could be perceived as a ‘kick-back’.”

For Schiff, some major changes may be required on the payer side. “This is not just for immuno-oncology drugs that have very long tails in terms of survival – we are going to see this issue with gene therapy, where patients will have to be tracked for a very long time in order to see durability of response, and these are very expensive upfront. It makes me wonder if payers aren’t going to need to come up with some sort of pooling mechanism for the movement of members between the plans, [but] this is going to take a lot of creativity and more of a systems view – this is not going to be a quick fix.”

Creativity and flexibility are key, agrees Locklear. “[Pharma] needs to think outside the box and look at some non-traditional endpoints. We need a cross stakeholder conversation to identify the pain points and brainstorm solutions. This is only going to get more complex as we continue to come up with these brilliant treatments that provide benefit but only over a very long timeframe.”

Living up to expectations

Yet, why are companies engaging in such complex contracts when more straightforward discounts are an option? It largely depends on their attitude towards the emerging therapy, says Schiff. “If a company feels very confident in the outcome with the product, even if they don’t have the data to back it up at the time of launch, then it makes sense to go for an agreement with potential for a greater upside, rather than a discount. If you don’t have that confidence that your product will live up to expectations, then a discount makes more sense.”

With more outcomes-based agreements in oncology, companies need to start thinking about preparations, says Locklear. “If your company is not on board with real-world evidence, then you need to figure out a way to get them on board, because if you are going to be successful in innovative outcomes-based agreements you need robust real-world evidence.”

Cross-functional colleagues should be brought on from the very beginning. “You cannot bring them in at the last minute,” she says. “This is a long-term process.”

In the end, such agreements are opportunities to be seized, says Schiff. “These contracts have some very significant hurdles in front of them and it will require a lot of creative thinking to solve them, but it’s really important for all healthcare stakeholders to see this as an opportunity to solve a challenge together. This is something we need to work on collectively.”

Find out more about this at our upcoming Oncology summit, 15-16 June, Philadephia

Create a dominant market position by aligning payers, your goals and your brand