Why the Surprise? In Emerging Markets, Price is Everything!

The patent revocation of Roche's hepatitis C drug Pegasys in India is just the latest in a long line of big pharma casualties within the area, and further underlines my growing belief that the “promise” of the emerging markets might be quickly fading away. 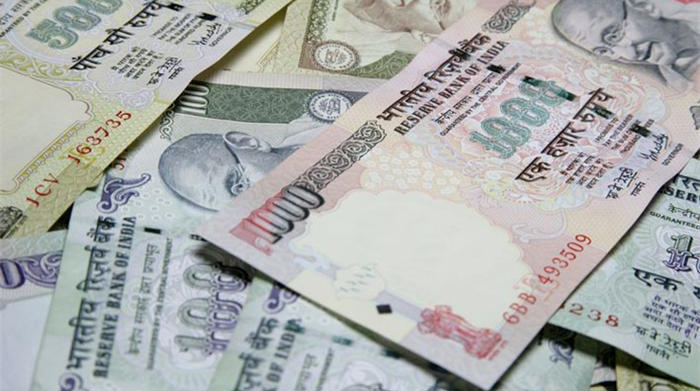 This particular defeat is of note as Pegasys was in fact the first drug to win protection under India’s patent law following its revision in 2005, meaning that this loss in particular must leave a bitter taste in the mouths of all involved. Add to that last month’s decision by the Indian Health Ministry to ban licensing for branded Fixed Dose Combination drugs and it seems that India hasn’t just become a disappointment; it’s quickly turning into hostile territory.

So how has it come to this? Well before we answer that question it’s important to provide a little context here.

First, the Pegasys decision is not a bolt out of the blue; it’s a long running dispute which takes us back to 2007. Patient group Sankalp Rehabilitation Trust challenged the patent with the Indian Patent Office within 12 months of initial approval on the grounds that the drug was not a novel innovation. Despite this challenge, the IPO upheld the patent in 2009 at which point the case was elevated to India's Intellectual Property Appellate Board (IPAB), who announced their decision to revoke last week.

Of course Pegasys’ recent bad fortune is simply the latest in a string of patent disputes, and in each case generics appear to be coming out on top.

Last month the IPO revoked the patent for Pfizer’s cancer drug, Sutent, on the grounds that it did not include an inventive step. In September Bayer took a hit on another cancer drug, Nexavar (sorefinib), when a compulsory license was granted to generic manufacturer Natco Pharma, who will be selling their version of the lifesaving treatment at a fraction of the 280,428 Indian rupees ($5,600) monthly cost.

Also on India’s rap sheet is last month’s decision to ban future licenses for Fixed Dose Combination (FDC) branded drugs. By forcing the pharma conglomerates to manufacture and submit drugs under their generic names it will drive the price down significantly, great for India – whose population is set to eclipse that of China by 2030 – not so great for profit though. I asked a senior director of emerging markets exactly how much market share FDCs have in India, his answer? 25-40% depending on therapeutic area.

It’s clear at this point we are not talking about small isolated cases, but a massive seismic shift towards forcibly bringing the cost of drugs down. Drug controller general of India Dr G N Singh said of the situation himself, "We want to gradually move towards a future where we will not issue any brand or trade names. We are going all out to push generic drugs solely for the benefit of the public."

Cost vs. Need is the deciding factor

The message here is painfully clear for those who choose to listen: ‘if you want to do business it’ll be on our terms, for a fair price.’

For all the local partnerships and pandering to local governments, price will always be the deciding factor in how you and your product are greeted in any emerging market. It’s obvious, but it’s often drowned out by all of the other noise.

Think for a second about the term “emerging market”, many of these places have been “emerging” for over a 20 years now, it’s old hat, and yet we still claim ‘there’s gold in them there hills.’

In essence they’re playing a game of catch-up with the developed world, striving to bring about a standard of living that we had several centuries to develop and refine. In order to do this a number of factors need to be taken into account, poverty, education and healthcare are three of the pillars of a developed nation, but with limited resources politicians will aim to achieve the best they can at the best price possible.

China and India both have compulsory licensing laws in place, and if a drug is considered to have great enough need, this is a veto that each government will happily wield. We know this, trying to sneak around this legislation will only serve to delay the inevitable and show pharma in a bad light in the process. Sure you can appeal these decisions, have them dragged through the courts and media, but at the end of the day when the court rules in favour of the compulsory license, you’re left with a very expensive product competing against a product which is cheaper by an order of magnitude.

If this is the reality, then surely the wise thing to do is embrace it. Accept that these markets have their own particular requirements; accept the reality that your margins may be unrealistic and price more competitively in the first place – it may just stop the decision makers from wielding that veto after all.