New findings suggest that if recent steps taken by the CIS countries are seen through to completion, it will revolutionize the pharma landscape, and open up access to medicines in these countries. 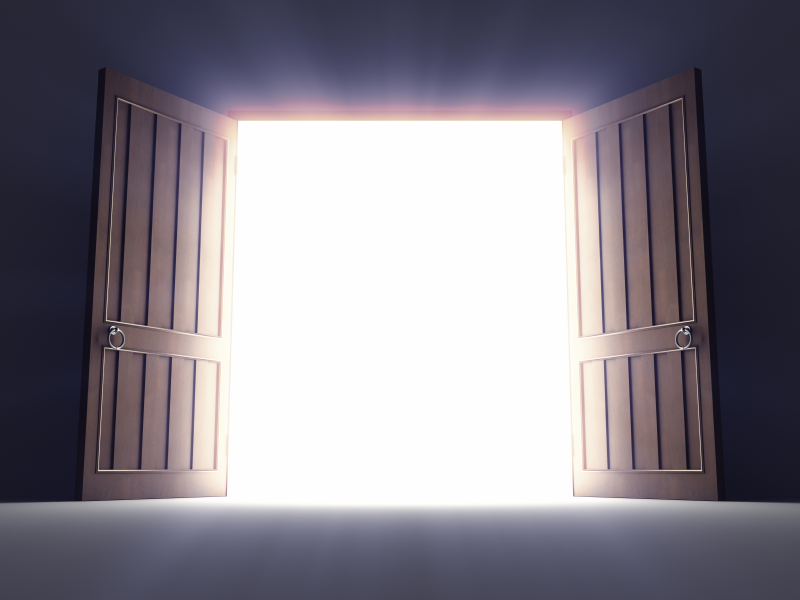 A new strategy for medication provisions, which extends until 2025, was approved by Russia’s Minister of Health in February 2012, aiming to increase availability of medicines, supporting the use of domestically-made products and increasing the scope of preventive health interventions. The new policy, scheduled to take effect in 2016, also extends the reimbursement scheme, which is currently limited to veterans, invalids and children up to the age of three.

Meanwhile, Ukraine has launched a pilot project to test state regulation of the prices of treatments for hypertension, combined with partial reimbursement from state and local budgets. According to the data provided by the Ministry of Health, about 12 million people in Ukraine are affected by hypertension and will benefit from the new regulations.

The changes took effect last August when pharmacies reduced the prices of generics, and the Ministry began to cover the difference between the retail and government-set price. At the start of 2013, 18.7 million euros was set aside in the budget to continue with the project until the end of the year, providing around 66 million more doses of antihypertensive drugs compared to 2012. If the program proves successful, Ukraine will extend it to treatments for diabetes, and other diseases of the endocrine system by imposing a limit on wholesale and retail prices.

Kazakhstan is also introducing a reimbursement model. Under the new policy, patients who so far had to cover 50% of the cost of their prescription out of their own pocket will now be able to obtain required medication free of charge. This is an extension of an already existing program, which, launched in 2012, provided access to free drugs for ambulatory patients, a change from a previously existing 50% discount. Additionally, the list of medications eligible for reimbursement has been extended by 40%, and now includes treatments for coronary heart disease, hypertension, chronic obstructive pulmonary disease, pneumonia, peptic ulcers, chronic heart failure, and cardiac arrhythmia.

In Kazakhstan, more than 400 prescription medicines are provided free to population groups including consumers under the age of 18, and pregnant women. Last year, the government spent over 500 million euros on these medicines, says a Central and Eastern European research and consulting specialist, PMR.

The new policies are expected to affect market dynamics for both, branded and generic medicines, which are currently growing at the rate of 10% and 16%, respectively, reports PMR.