The on-going battle for clinical trial data continues with calls from the European Parliament for drug makers to make full results widely available. 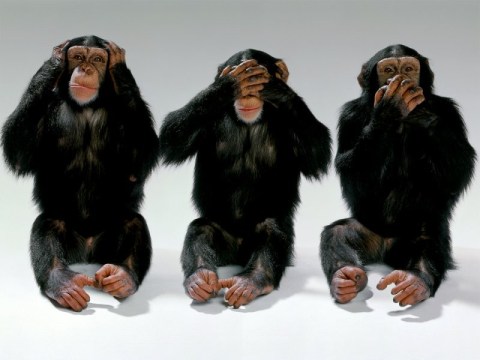 Glenis Willmott, the head legislator of the Environment, Public Health and Food Safety Committee in the European Parliament, is pushing for full disclosure of clinical trial data. 'A sample summary of the results from the sponsor … could be biased of misleading,' she wrote in a statement released last week, adding that she also expected financial penalties to be imposed on those who fail to upload their result by a specified deadline.

'If we are serious about openness in medicine then we have to levy fines on those not following the rules,' Willmott commented on the fact that despite legislation that requires US-based manufacturers to upload data within a year after study completion, a 2012 audit found that 80% of trial sponsors failed to comply. 'For too long unflattering studies have gone undisclosed. It is vital that we know about negative outcomes, otherwise trials can be conducted repeatedly before it becomes public knowledge that they are ineffective or even dangerous.

The statement met with a response from the Association of British Pharmaceutical Industry, who continue to express support for increased transparency, but call for solutions that are 'responsible, reliable and reproducible across the world', and that protect commercial objectives of pharma at the same time. They explain that, until know, clinical study reports submitted to regulators like the European Medicines Agency, were written assuming confidentiality, and they may have included details of e.g. strategies for future studies, often providing information about analytical and manufacturing methods. ABPI also reminded that if a full file of studies on a particular drug gets released before the company is granted a patent for that particular substance, anyone in the world can get approval for the new drug, as the regulators do not require data to have been generated by whoever submits it.

Transparency is not the only issue raised by Willmott, who also endorses regulations that would support trials of treatments for rare disorders, extend approval times, unify the workings of ethics committees across Europe and establish national compensation systems among European Union member states.

The statement released by Willmott is another one in a series of initiatives put forward to increase public access to clinical trials data generated by pharmaceutical companies. Last month, the UK's National Institute for Health and Clinical excellence called for drug manufacturers to create a new code of practice that would allow them to put the data in the public domain voluntarily, without waiting for new regulations that aim to enforce it. Meanwhile, the British Medical Journal announced that it will no longer accept papers for publication, unless relevant and appropriately anonymized data is available upon request. BMJ is also one of the supporters of AllTrials initiative.

In response to that, the association of the Pharmaceutical Research and Manufacturers of America (PhRMA) issued a statement calling the BMJ's new policy 'irresponsible' and 'harmful'.

'The recommendations would jeopardize patient privacy and could serve as a deterrent to individuals considering participation in trials.  It would also encourage second-guessing of the regulatory approval process, which would be disastrous for patients. The FDA has the most advanced and rigorous review process for potential new medicines and it is continuously improving its regulatory and scientific capabilities,' the statement read.