Members of a key US Congressional committee have said that the Indo-US trade partnership is being threatened by India's adoption of discriminatory trade practices – a view re-iterated by a Pfizer spokesperson, who called for "an equally bold response" from the US government. 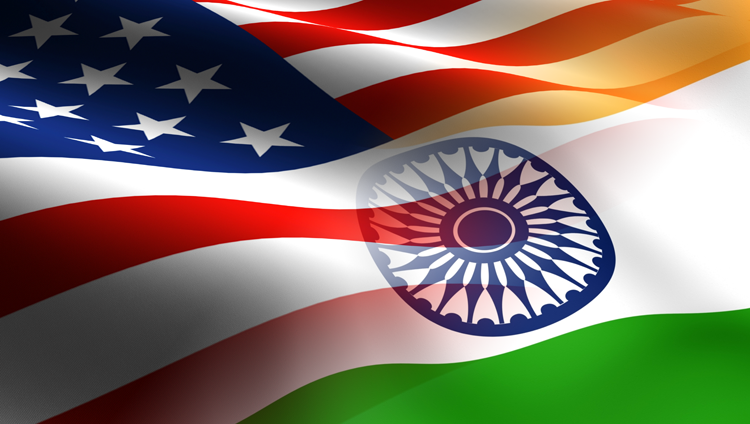 At the hearing held last week (27thJune), entitled, “A Tangle of Trade Barriers: How India's Industrial Policy is Hurting US Companies”, the Subcommittee on Commerce, Manufacturing, and Trade discussed how India's industrial policies are hurting US companies, including forced localisation requirements that do not comport with internationally accepted intellectual property (IP) standards.

Though other issues such as SOEs and subsides to local solar power firms were also discussed, much of the hearing focused on IP and pharmaceuticals.  Top US experts from the private sector and businesses, including the aforementioned spokesperson Roy Waldron from Pfizer, were invited to the hearing. All speakers criticized Indian IP policies as unfair, except for Rohit Malpani from Médecins Sans Frontières / Doctors Without Borders (MSF), who outlined the importance of affordable medicines in the developing world, calling India’s use of the flexibilities of the IP agreement with the World Trade Organisation (TRIPS) “legally sanctioned safeguards that prevent abusive patenting.”

Other witnesses at the hearing included Linda Menghetti Dempsey from the National Association of Manufacturers, Mark Elliot from the U.S. Chamber of Commerce’s Global IP Center, John Smirnow from the Solar Energy Industry Association and Robert Hoffman from the information Technology Industry Council.

In his opening statement, Committee chairman Fred Upton reflected his colleagues’ concerns over IP policies, labelling them a “threat” to the still nascent trade relationship between the two regions. Having issued its first compulsory license last year, India is considering issuing three more, citing the “urgent needs of public health”. But Upton maintains that compulsory licenses are evidence of “unfair and discriminatory” polices and points to “fatal flaws” in the rationale of the Indian government.

Not only are their policies in direct conflict with India's WTO national treatment obligations, says the Chairman, but and Indian generics are being marketed at an unrealistic price.  “Instead, only a few privileged citizens can afford these generic versions of patent-protected, US-research and developed pharmaceuticals, delivering all of the profit but none of the R&D pain to India's generic pharmaceutical manufacturers,” he said.

Meanwhile, an exception to the majority opinion, committee member Henry Waxman agreed with Malpani in that the TRIPS agreement gives developing countries the ability to use flexibilities for access to medicines. As a third of the Indian population lives in extreme poverty, Indian policies regarding IP and access to medicines can genuinely advance public health, noted Waxman.

However, the powerful speech imparted by Waldron, Pfizer's chief intellectual property counsel, all but smothered any other argument. He told the hearing that the pharmaceutical industry has experienced a rapid decline in business in India, no doubt hugely affected when the patent rights for at least nine innovative medicines were essentially ignored – while most of those same drugs received patent protection in other locations around the globe.

Waldron expressed his fear that India, as a prominent country among the emerging markets, would set “a dangerous precedent” for other countries, encouraging them to promote their own protectionist industrial policies and having a detrimental effect on innovation and the global pharmaceutical industry.

This could eventually come back to bite the developing nation, warned Waldron. “If India continues to erode IP rights and enact protectionist policies, the result could be significantly reduced foreign investment in India as well as delays in getting Indian patients access to the newest medicines,” he said.