The Patent War: MNCs Change Their Battle Strategy in India

With the Indian government continuing to favor generics in their quest for affordable healthcare, pharma multinationals are now opting for aggressive preemptive strikes to protect profits via India's courts. 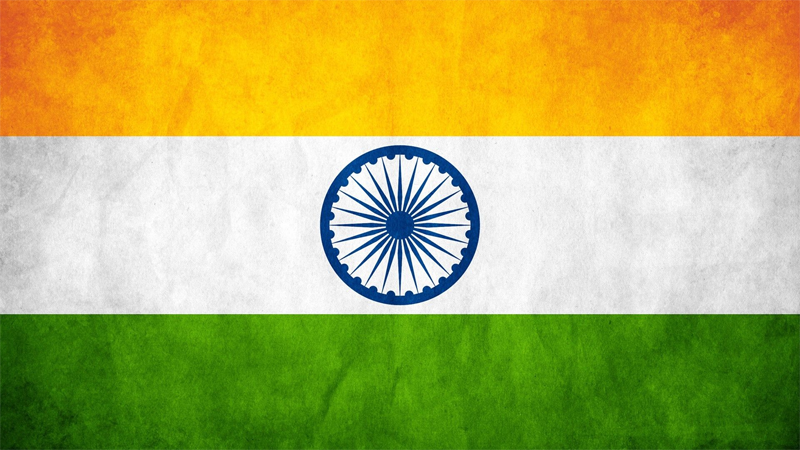 The Right to Information Act 2005 (RTI) is an Act of the Parliament of India “to provide for setting out the practical regime of right to information for citizens.”  Pharmaceutical multinationals (MNCs) are now using this legislation to sue generic drug manufacturers in the country before they even launch their new product.

The last few months have proven extremely volatile for the Indian pharmaceutical landscape.  A number of milestone decisions with varying consequences have been made that have sent the patent issue in the country into a tailspin, not only for international players but also for the domestic entities that have been waiting for the opportunity to obtain a piece of the Indian market.  On November 2, 2012, for example, India's Intellectual Property Appellate Board (IPAB) revoked Roche's patent on its hepatitis C drug, Pegasys.

Hailed as a major success story for the nation, this and similar judgments have actually have actually divided opinion among the Indian public.  Patient advocacy groups believe that reduced prices will make the drugs more accessible. (Not only for the Indian population – generic drug companies also supply anti-HIV and TB drugs at affordable prices to many African countries.) Yet, pharma companies complain that these rulings will diminish the incentive for innovation for future drug manufacture.

But it is apparent that the war is far from over. At present, the Delhi High Court alone is hearing up to eight patent suits filed by MNCs. For instance, Bristol-Myers Squib has filed cases against Hetero Drugs and Natco over the cancer drug Dasatanib, while also bringing legal action against Ranbaxy Labs over Hepatitis B bulk drug Entecavir.  The European firms are also keeping pace as Sanofi Aventis has sued MSN Labs over cardiac drug Dronedarone and Germany's Bayer Pharma AG has taken Intas Pharma to court over anti-coagulant Rivaroxaban.

According to a report by the Economic Times, Indian drug makers have substantially increased spending on legal fees in the last twelve months as they take on global pharma amid the patent expiration panic.  As of mid- November 2012, the domestic pharmaceutical industry had spent 1,963 crore on legal cases and advice, a 21% increase on the previous fiscal year. It may be time to expand the legal budget that bit further.

Patent lawyer Prathiba Singh and his firm are defending some of the generic firms in the current legal flurry.  “Such pre-emptive suits are a recent trend in the country and generic firms must tread very cautiously, stay alert and arm themselves with proper legal backing to face such attacks,” he said.

With inevitably more battles left to wage, in conjunction with the government's future plans for cost-based pricing in the pipeline, the debate on whether pharma companies need to re-evaluate their pricing to reduce the price gap between themselves and the generic companies in India becomes very relevant.  An effective joint solution, although hardly an easy one to reach, would reward and incentivize innovation whilst maintaining accessible prices for the Indian nation. But what methods will either side employ before this is realized?