Major pharma firms have joined together in a consortium with academics and SMEs that will invest €196 million in a new project to give a boost to ‘open-source’ drug discovery in the EU. 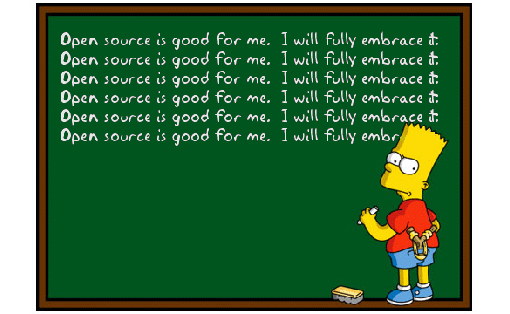 European drugmakers Sanofi, AstraZeneca, Bayer, Janssen, Merck KGaA, UCB and Lundbeck have agreed to contribute over 300,000 small molecules to the European Lead Factory (ELF), an open platform which will hold a library of compounds accessible to both public and private organizations. In addition to the 300,000 compounds submitted to the ELF by big pharma, there are plans for another 200,000 novel compounds to be developed by academic centres working together with SMEs, meaning over half a million compounds will ultimately be available for screening. In order to sort through this huge library of leads, a European Screening Centre will be set up, with sites in Scotland and the Netherlands containing state-of-the-art facilities for high throughput screening.

The project is supported by the Innovative Medicines Initiative (IMI), a public-private health partnership that has so far received €1 billion in funding from the EU and which “aims to build a more collaborative ecosystem for pharmaceutical R&D” in order to increase Europe’s competitiveness globally. Of the €196 million that has been pledged to fund the project, €80 million will come from the European Commission’s Seventh Framework Programme for Research (FP7) and €91 million will be contributed by participating pharma companies who are members of the European Federation of Pharma Industries and Associations (EFPIA). The remaining €25 million will come from non-EFPIA participants.

The need for pharma to rethink their R&D strategy has in recent years risen to the top of the agenda, fuelled by worries about the patent cliff and the continuing low success rate (below 40 per cent) of new compounds. This has led to firms testing out new and more collaborative methods of research, including partnerships, alliances, and even a ‘crowd-sourcing’ approach such as Lilly’s ‘InnoCentive’ which opens up its early stages of drug development to problem-solving contributions from outside the company in return for rewards. The ‘crowd-sourcing’ or ‘open innovation’ model is already well-established in other industries such as software development, where it has been responsible for the creation of both Linux software and the Google Android OS.

Ton Rijnders, scientific director of Dutch non-profit group TI Pharma that has been charged with overseeing the project explained that “it’s a big change for companies because their compound libraries have usually been kept very secret. They are doing this because it is cheaper than building ever larger libraries on their own – and partnering with academics gives them access to innovative ideas.” Academic partners of the project include universities in Germany, Britain, the Netherlands and Denmark.

Dimitrios Tzalis, CEO of Taros Chemicals and Head of the European consortium's chemistry effort, related that “the experience of creating an unparalleled drug discovery platform consisting of leading European SMEs and academia has been very exciting and compelling, to say the least. This platform of knowledge and experience, based on novel chemistry and innovative targets will be fortified by the pharmaceutical industry's expansive knowledge in drug development, resulting in a giant surge forward in drug development.”