NICE Can See Clearly Now the Price has Gone

The National Institute for Health and Clinical Excellence (NICE) has recommended Lucentis as an option to treat diabetes-related vision problems following a cut-rate offer by the drug manufacturer to the National Health Service (NHS). 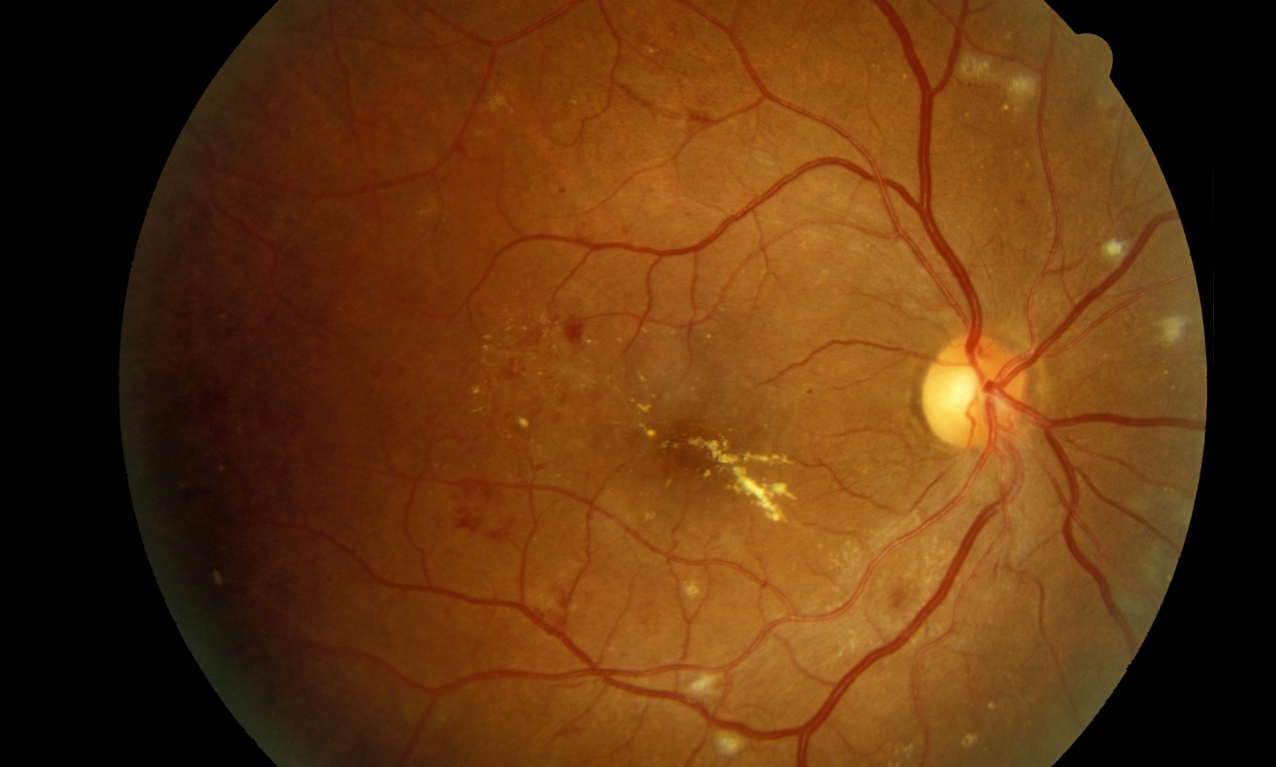 In a reversal of an earlier decision in late November 2011, Britain's healthcare cost watchdog announced that Lucentis, produced by pharma firm Novartis, should now be available for patients with diabetic macular oedema (DMO).

According to the Centers for Disease Control and Prevention, diabetes (Type 1 and Type 2) affects about 26 million people in the US and is the leading cause of new blindness among people ages 20 to 74 years.  The major cause of vision loss in people with diabetic retinopathy, DMO is a condition in which fluid leaks into the macula, making it swell and causing vision to blur.

The existing treatment for DMO is laser photocoagulation, a retinal procedure in which a laser is used to sear the leaky blood vessels in order to reduce oedema. This procedure has undesirable side effects including partial loss of peripheral and night vision – drawbacks that have prompted the introduction of more attractive alternatives.  However, the price tag for Lucentis stands at a hefty £742.17 ($1,200) per injection, and is designed to be given monthly and continued until vision is stable over three consecutive assessments.

Back in August 2011, The US Food and Drug Administration approved the expensive Lucentis treatment but NICE had maintained the ranibizumab injection (as it is generically known) was an ineffective use of NHS resources for DMO.   However, despite the most recent agreement remaining confidential and the discount offered by Novartis as yet undisclosed, the revised deal offered by the Swiss drug maker has been enough to persuade NICE to do a complete U-turn on their decision made less than two months ago.

According to Professor Carole Longson, health technology evaluation centre director at NICE, the new cost-effective approach, making Lucentis available at a lower price, was a major factor in their recent conclusion.  “Following the submission of a revised patient access scheme, we have conducted a rapid review of the original guidance,” she says in a press release.  “The manufacturer also included updated analyses showing that ranibizumab could be expected to have a superior relative effect among people with central retinal thickness greater than 400 micrometres.”

At present, NICE's recommendation is draft guidance and open to appeal before a final recommendation is issued to the NHS in February.  However, campaigners for the illness are delighted with the outcome of the review and are excited at the prospect of Lucentis becoming available on NHS, allowing eligible diabetes sufferers a better opportunity to improve impaired vision.