The Next Emerging Market – 30 Billion Reasons to Focus on Africa

With rapid economic growth, pharmaceutical spending expected to reach US$30 bln by 2016, and the recently launched Federation of African Pharmaceutical Manufacturers Associations, Africa is beginning to show promise as the next big emerging market for Pharma. 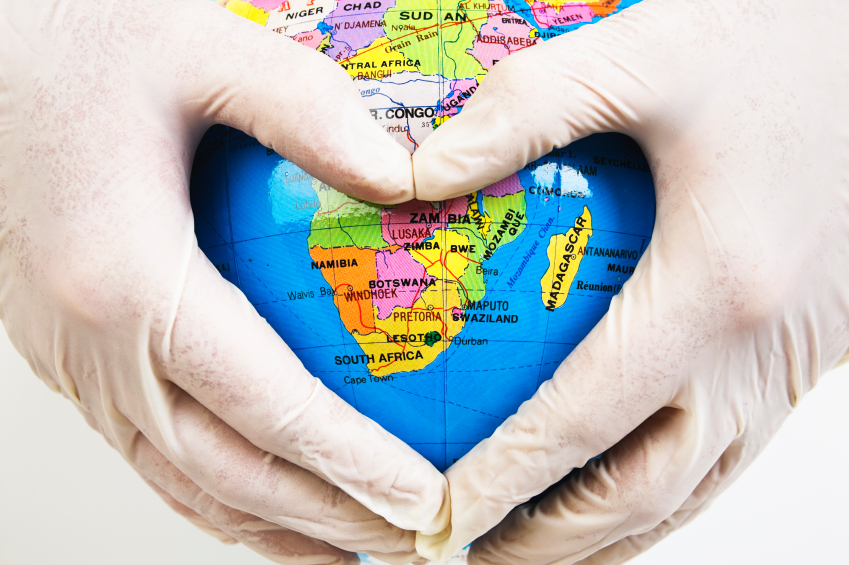 "Africa is becoming an extremely interesting market and we'll continue to expand our commercial presence there," Chris Viehbacher, Chief Executive Sanofi, a French-based company with the biggest sales in Africa, present on the continent since 1953, told Reuters, commenting on the company’s push to open a third factory in Algeria, despite a recent hostage crisis.

Africa is booming. The continent's overall GDP in 2008 reached $1.6 trillion, comparable to Brazil's or Russia's, and demographic trends shifted, with over a third of the population turning into the middle class, and more people moving into the cities. Meanwhile, healthcare spending has grown at a rate of 9.6% across 49 countries over the last decade, and the demand for medicines in Sub-Saharan part of the continent is expected to outpace any other region of the world, with cities focusing as much as 20-30% of the total market share.

While many individual country economies still face extreme poverty, high infant mortality and communicable disease, the change in demographic and health trends, with increased life expectancy and rising prevalence of chronic conditions – heart disease, lung disorders, diabetes and cancer are expected to account for 46% of all deaths by 2030 according the the World Bank – means increased need for medication popular in Western countries, which brings a radical change for the role of big pharma, who so far mainly provided medication for malaria and AIDS as part of humanitarian aid packages.

The promise of Africa is particularly appealing, since it's expected that the market will continue to grow while more traditional emerging markets begin to slow down.

'It is that potential for the continent to act as a hedge against slowing long-term growth in established emerging markets that appeals to Novartis,' said Chief Executive Joe Jimenez on his company's involvement in the region. 'We're thinking hard about what happens when those emerging markets start to slow because they are not going to continue growing at the rate that they're growing forever - and a place where we're putting a lot of our attention is Africa,' he added.

But it might not be as easy as it sounds, as despite promises, Africa continues to struggle with bureaucracy, corruption, lack of appropriate regulations, and insufficient infrastructure.

‘Drug manufacturing does not happen in a void. And the expertise needed, such as training, the links between universities and industry, regulatory framework, is often missing in Africa,’ said Christoph Spennemann, a legal expert at the United Nations Conference on Trade and Development, quoted by Reuters.

Additional challenges include competing with cut-price drugs imported from India and China, which, according to the GSK CEO Andrew Witty, can be overcome by prioritizing volume over profits. "It's still very challenging and there are still all sorts of issues, but gradually ... Africa is coming."