Pharmaceutical companies are moving away from developing ‘blockbuster’ drugs to creating new targeted biopharmaceutical treatments for ‘niche’ diseases, according to recent research. 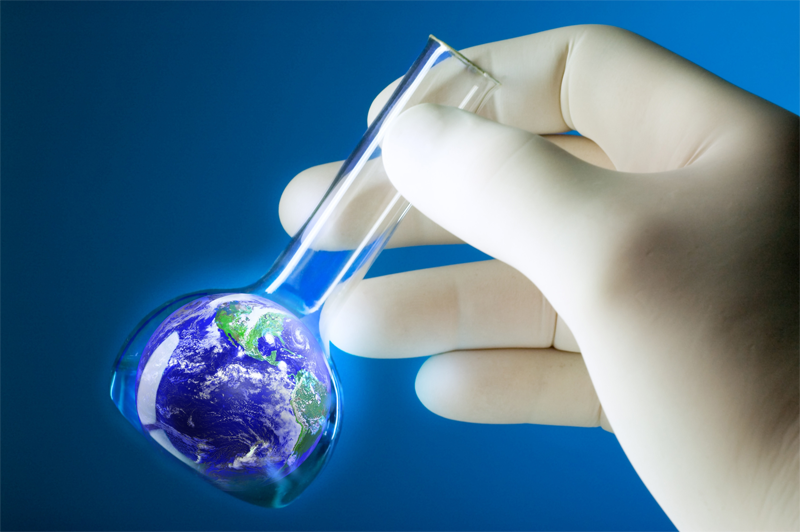 A report by Analysis Group titled ‘Innovation in the Biopharmaceutical pipeline: A Multi-Dimensional View’ states that there are about three times as many drugs for rare diseases in the pipeline as compared to the last decade. Out of more than 8,000 new drugs in development, 1,800 will tackle rare diseases. The report highlights that biopharmaceutical researchers were able to develop effective targeted treatments as a result of a better understanding of molecular and genetic bases of disease. About 70% of the current R&D pipeline also contains first-in-class medicines which offer new treatments for patients who do not respond to existing therapies.

Potential first-in-class medicines can be expected in the therapeutic areas of neurology (84%), cancer (80%) and psychiatry (79%). Other disease areas which could expect new medicines include cardiovascular disease, immunology and diabetes. The authors predict that these first-in-class treatments will be more effective, have fewer side effects and will vastly improve patient outcomes.

Scientists are also constantly studying diseases and conditions with no recent approvals which include ALS (61 projects), sickle cell disease (19) and septic shock (26). Some of these diseases have not had any new approvals as ample solutions exist while others have had recent therapies but still need additional treatments. Around 20,000-30,000 people suffer

from ALS in the US. While existing treatments can slow the progression of the disease, new approaches which, involve the use of the patient’s own bone marrow stem-cells to create healthy neuron-like cells to replace diseased neurons, are being investigated. Researchers are also exploring 125 new treatments for Alzheimer’s disease which include a gene therapy to restore lost neuron function.

Additionally, the report noted that personalised medicines are gradually becoming a necessary part of this R&D pipeline. Earlier research by the Analysis Group demonstrates that biomarkers were used in 155 trials started before January 2009. A 2010 survey from the Tufts Centre for the Study of Drug Development also stated that between 12 – 50% of biopharmaceutical companies were taking a personalised medicine approach. Respondents in this survey estimated a 50% increase in personalised medicine development from 2010 to 2015.

Lastly, novel scientific strategies can increase the amount of possibilities for fighting disease. For instance, scientists are currently developing therapeutic cancer vaccines fights the disease currently affecting the immune system. The first vaccine of this kind was introduced in 2010 while there are 20 more in development.