Merck & Co. are the latest drug company to resort to court action to try and save the intellectual property of two of their patents in India, signalling a tougher stance from an industry under increasing pressure from generic competition. 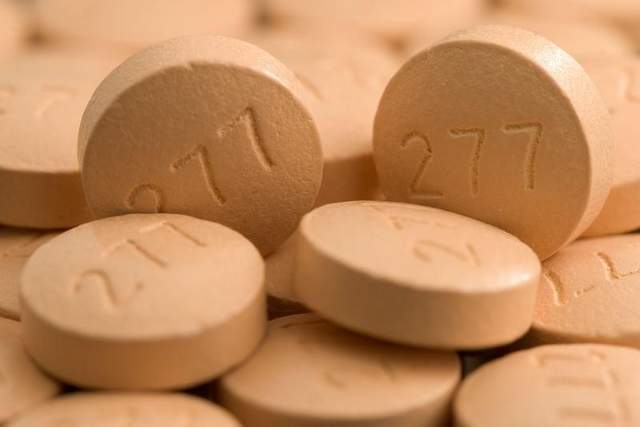 Coming hot on the heels of a disappointing patent slapdown for Novartis this week, Merck & Co (trading outside the U.S. as Merck Sharp and Dohme), have asked the Delhi High Court to stop Glenmark Pharmaceuticals from marketing generic versions of two of its popular anti-diabetic drugs - Januvia and Janumed. MSD holds patents for both drugs which supposedly last for 20 years. However, under the Drugs and Cosmetics Act of India, companies can apply for approval to market a patented medication just four years after its launch.

An MSD spokesperson confirmed that “we have filed a suit in the hon'ble Delhi High Court against Glenmark for patent violation of our drugs Januvia and Janumet. We are disappointed with Glenmark's decision to introduce products that directly infringe upon our intellectual property.” The spokesperson added that “we believe our patents for Januvia and Janumet are valid and enforceable and will vigorously defend them.”

Glenmark is marketing its generic copies of the drugs as Zita and Zita Met, and the company has said that it will price the drugs at a 20% discount in the hope of capturing some of the 3,000 core Indian anti-diabetic market.  Glenmark is the third Indian firm to challenge one of Big Pharma’s patents in this way- Bristol Myers-Squibb successfully warded off a challenge from Natco Pharma over its drug Dasatinib, obtaining an injunction from the Delhi High Court. Bayer was less successful as generics firm Cipla was awarded the right to manufacture its kidney cancer drug Nexavar at a largely reduced price. Merck has also had a run-in with Cipla last year, when Cipla successfully challenged a patent for an asthma drug held by Schering Corp. The company, later bought by Merck, had its patent revoked based on its “lacking an inventive feature.” The same reason was given for the Supreme Court’s decision this week to deny Novartis protection for its cancer med Glivec, although Novartis described the medication as a “life-saving, breakthrough drug.”

Both Novartis and MSD have reacted angrily to what they perceive as laxity on the part of the Indian government over guaranteeing intellectual property rights. After a year of patent revocations and following India’s recent propensity to issue compulsory licenses where it thinks a drug is too expensive, some pharma companies are getting desperate. Pfizer recently petitioned the U.S government to use “all available policy tools” to influence the behaviour of the “protectionist” regime. Novartis’s India chairman Ranjit Shahani declared after the Indian Supreme Court’s decision on Glivec that “we strongly believe that original innovation should be recognised in patents to encourage investment in medical innovation, especially for unmet needs." MSD’s spokesperson backed this up, saying that “strong intellectual property protection is essential for growing India's innovative capacity and economic growth. As an innovative pharmaceutical company, protection of our intellectual property is vital to ensuring that we continue to assume the tremendous monetary risks associated with the discovery of innovative medicines.”

India’s Finance Minister Palaniappan Chidambaram recently attempted to reassure foreign investors, stating that “we are governed by the rule of law. We are a democracy. We have free press...We have a system of law and courts. Any dispute will be resolved through legal suit...that is what makes India not only an attractive destination but a safe destination.” Nevertheless, Big Pharma companies operating in India will be feeling that their patents are anything but safe after this week’s two new developments.