The TTIP, currently in negotiations between the EU and the US, may compromise the safety of and restrict access to affordable drugs, and damage effective regulation in expanding fields such as biotechnology, say sixty three signatories of a letter sent to The White House and the European Commission. 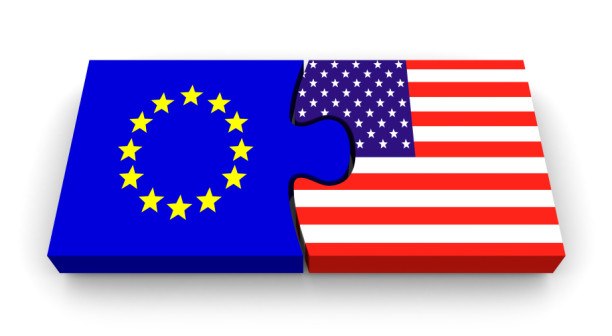 The campaigning groups, whose letter was addressed to President Barack Obama, EC President José Manuel Barroso, and European Council President Herman Van Rompuy,fear that the Transatlantic Trade and Investment Partnership (TTIP) may damage public services in favor of commercial interests, by, among other things, introducing investor protection measures which would enable corporations to sue a government that acts in a way that endangers profits.

As a result, for example, future governments would not be able to stop outsourcing NHS services to the private sector, even if outsourcing was not advantageous to the NHS. As a result, if the contract were terminated, the NHS would be liable for damages.

Concerns raised by the campaigners seem to be supported by documents leaked from the EU, which suggest that if the agreement moves forward, state owned organizations will have to compete with commercial enterprises, locking them into a competitive market.

Experts predict that such policy changes could also affect drug pricing policies and public health measures such as tobacco control.

The letter says, “A transatlantic agreement that is little more than a vehicle to facilitate deregulation would not only threaten to weaken critical consumer and environmental safeguards, but also conflict with the democratic principle that those living with the results of regulatory standards—residents of our countries—must be able to set those standards through the democratic process, even when doing so results in divergent standards that businesses may find inconvenient.”

The leaked position papers show that the EU is “increasingly concerned” about the “advantages and privileges” that state owned organizations have over private sector competitors. One paper says, “The EU considers that rules should be developed to ensure a level playing field between state-owned or influenced companies and their competitors at all levels of government.”

It adds, “The parties should jointly seek to identify the types of companies and behavior that need to be addressed with a view to creating fair market conditions between private and public companies.”

The TTIP negotiations are expected to last until the end of 2014.